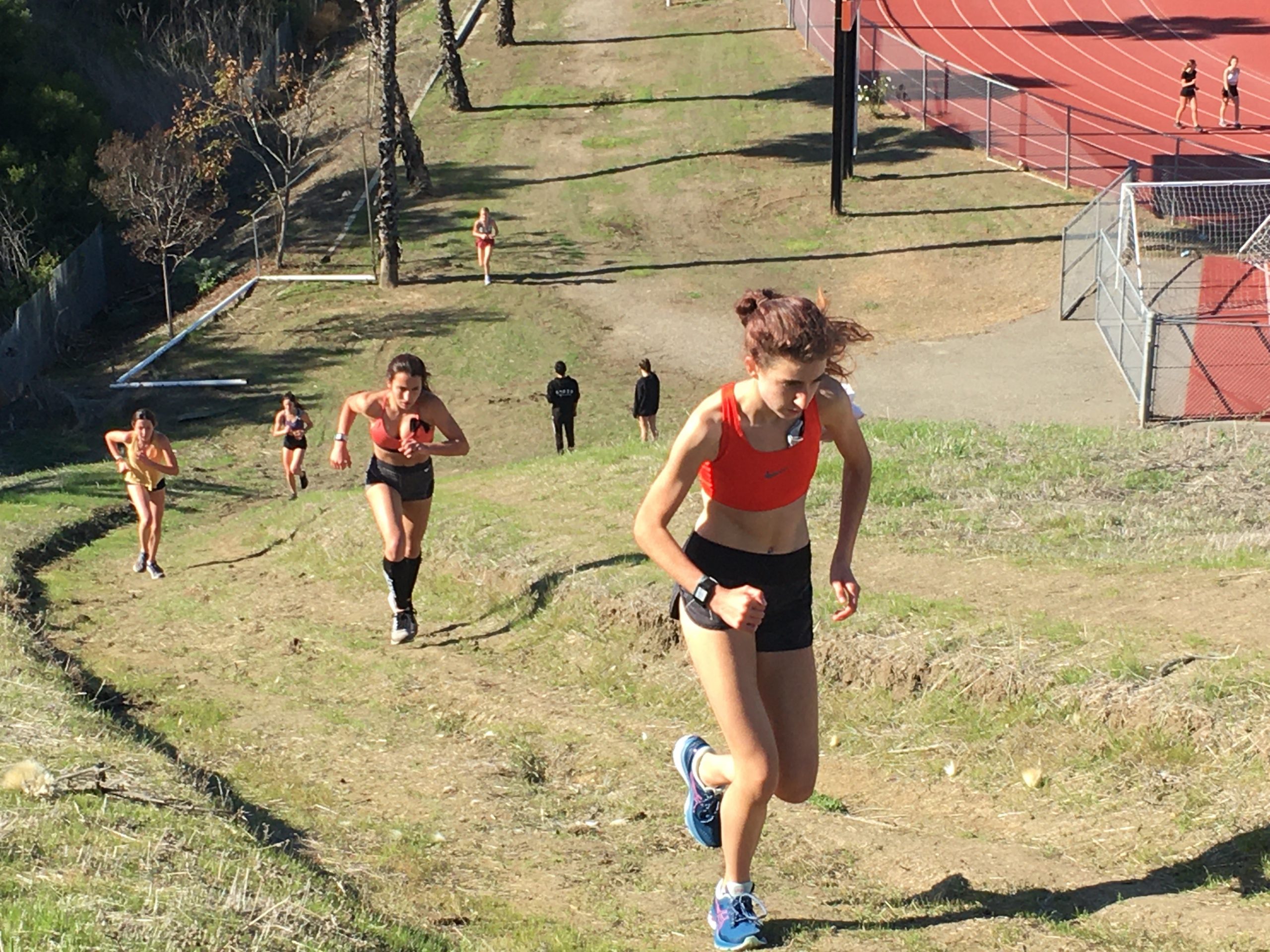 “’You mean we’re running? Really?’” San Clemente girls cross country coach Dave Proodian said his team reacted to the news. “It’s always going to be scary. It’s the first race of the season, there’s always apprehension. If you’re not nervous, it means it doesn’t mean something to you. When that gun goes off, 10 seconds in, they’re in the race and they’re going.”

As part of the COVID-19 protocols teams will have to follow, the boys and girls teams will always be at separate sites, usually flipping hosting duties each week. Parents will also be the only outside spectators allowed at the races.

Unlike the usual long grind of invitationals far and wide, league meets and a championship-event season in the fall, the new 2021 season is a condensed five-week schedule of league dual meets pitting two schools against each other on on-campus courses. There is the possibility for a league-finals meet at the end of the schedule, but it still needs approval of the district and health officials because of the multiple schools that would be in attendance.

“In a way, it’s going to be a little bit fun,” San Clemente boys cross country coach Dan Johnson said. “We’re going back to the old school with dual meets and the course at the school. Everyone hates coming here to run because they have that big hill you’ve got to climb twice. It’s a bit of a home-course advantage. Our kids know how to climb that hill.”

After putting in all their miles since training resumed in August, both coaches say their teams are more than ready to go.

“The returners all knew what they had to do,” Proodian said. “My team has been ready to race since about August. We knew that we would get the go-ahead, and we would just go.”

While the San Clemente girls lose an all-time runner to Wake Forest in CIF-SS champion Hana Catsimanes, the Tritons still have a strong leader up front with UC San Diego-bound senior Kelsie Yamano. Yamano finished fourth at the Sea View League finals last season as San Clemente won the league title and followed up with a 24th-place finish at CIF-SS and a 45th-place finish at State.

The challenge steps up for San Clemente in the South Coast League, but the Tritons have a strong group with four seniors, including Yamano.

On the boys side, the Tritons also lost some leading seniors from its Sea View League championship team, but San Clemente will have contributions from all levels as they run it back through the South Coast League.

The one senior for San Clemente is Brodey Horspool, who finished fifth at the Sea View League finals with a personal record of 14:44.7. Horspool also finished 27th at the CIF-SS finals.

“They’re real excited,” Johnson said. “You’ve got all this pent up energy with nothing to show for it, and finally they’ve got something to do.”