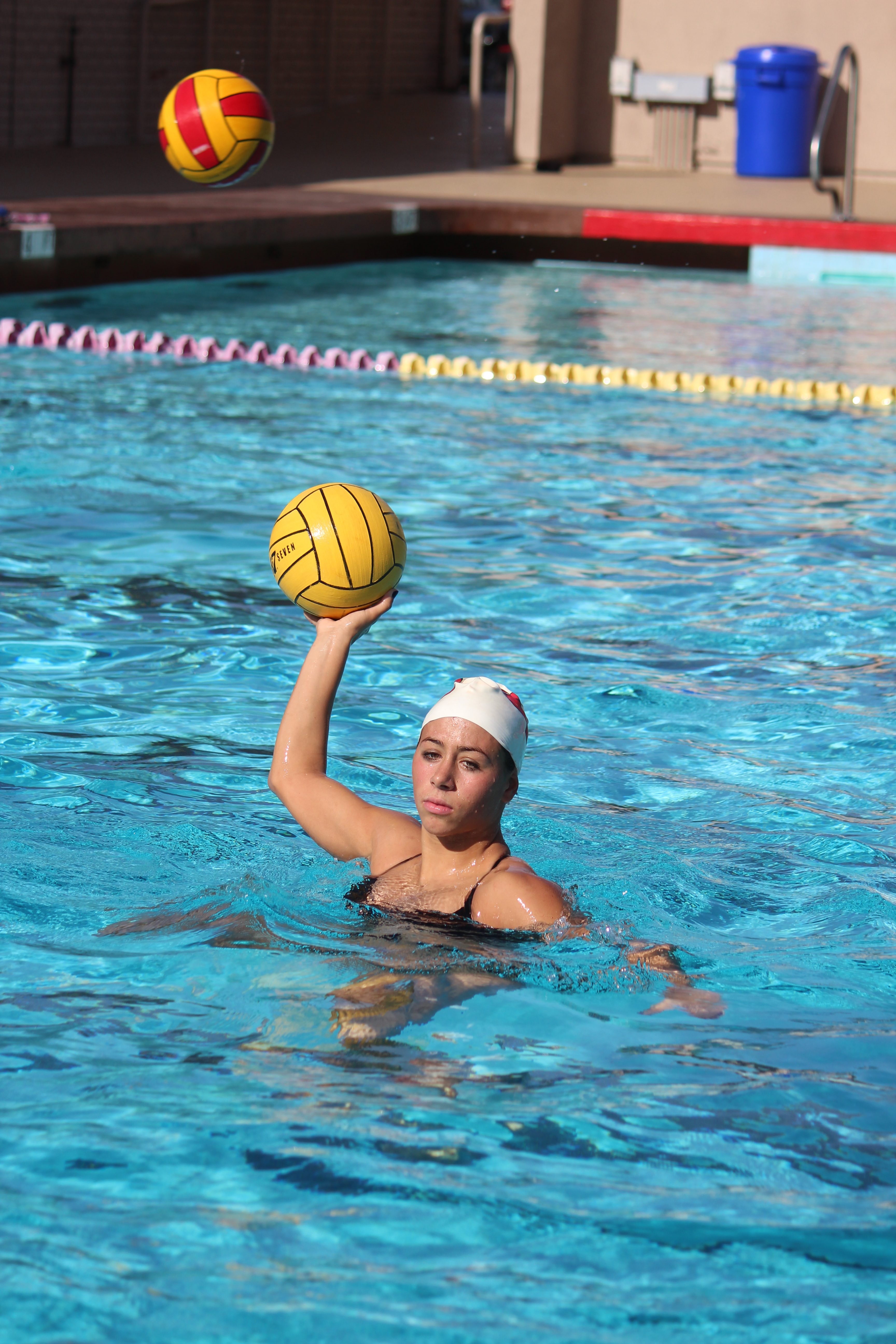 Although they won the league title and made it to the quarterfinals of the playoffs, San Clemente head coach Logan Powell believes his team peaked about a month too early in 2013. The Tritons had a strong fourth-place finish at last year’s Santa Barbara Tournament and followed that up with a win at the Coronado Tournament midseason. The emotional and physical toll from playing at a high level so early in the season was felt when they entered the playoffs, according to Powell.

This year, the Tritons are easing their way into tournament play with their eyes set on repeating as league champions.

“We started a little bit later (this year). It’s a little easier mentally in the preseason to make sure we’re fired up and ready to go when it matters,” Powell said.

The Tritons defense will fuel their counter attack, which will play into the strengths of McCutcheon and sophomore Terra Richardson, Powell said.

Junior Hylah Prussak and sophomore Victoria Reardon will play in goal for the Tritons.