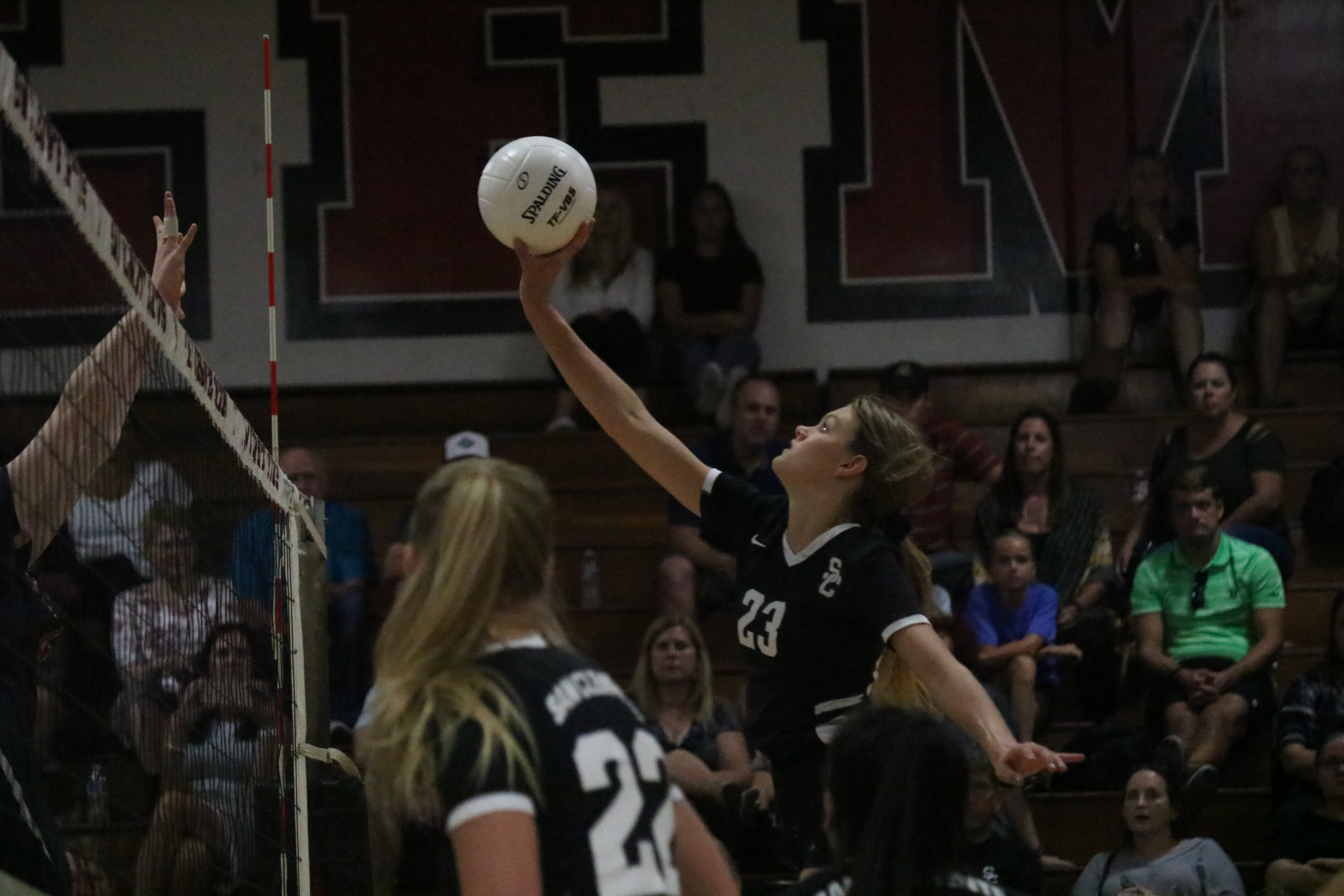 The start of the high school sports season has been delayed once again, now likely until the next calendar year.

On Tuesday, Dec. 1, the CIF State office announced that all full practice and competition start dates for the fall sports season are officially on hold as players, coaches, teams and athletic governing bodies all wait for updated state guidance on youth and high school sports. The CIF does not expect guidance to allow a return to play until after Jan. 1, 2021 at the earliest.

Updated state guidance on youth sports was expected in mid-November, but as the state pulled its “emergency brake” with coronavirus cases and hospitalizations continuing to surge at the same or higher rates than the previous peaks of July, the guidance was delayed.

In the CIF-Southern Section, fall sports were slated to return with boys volleyball opening for games on Dec. 12, football beginning full practices on Dec. 14 and girls volleyball, boys and girls water polo and cross country opening through the rest of the month. Now, all fall sports will have to continue in the holding pattern of conditioning workouts they’ve been running since August.

The CIF State office also announced the cancellation of the fall sports regional and state championships, which would allow CIF sections to move back their playoffs and give schools and teams more runway to play as many games as possible instead of cramming a limited amount of games into a shortened season. The CIF-SS said it would update the status of its fall sports championships on Jan. 19, 2021.

While CIF State officially has practices and competitions on hold, CIF-SS said its calendar for the 2020-21 school year “is in place and will remain in place” with the provision that schedules are likely to be delayed and some postponements and cancellations may be in line.

“If schools are not able to begin practice/competition for fall sports in mid-December, as originally planned,” CIF-SS commissioner Rob Wigod said in an update on Tuesday, Dec. 1, “then the hope would be you can begin at a time in the future that would allow you to do so.”

With the continued delay in state guidance and the CIF State announcement, the expectation is that tournaments and nonleague games would be canceled or postponed at the start of the seasons. Wigod said that at minimum, league play and the CIF-SS playoffs would remain as scheduled.

Full practices and competitions first came to a halt in mid-March, and it wasn’t until June 15 that the county released guidance to allow youth sports practices. Capistrano Unified School District schools had set a tentative return to camps for July 6 before those plans were scrapped and state guidance that counteracted that earlier county guidance was announced on July 8.

CIF-SS made the announcement of its new 2020-21 schedule on July 20, and the state amended its guidance on Aug. 3 to allow for conditioning workouts. CUSD then opened its Phase 1 conditioning camps on Aug. 18 with limited group sizes and activities. CUSD programs then worked up to Phase 2 on Sept. 23 and to Phase 3 on Oct. 26, with groups of up to 20 athletes and shared use of equipment while maintaining physical distancing of six feet.