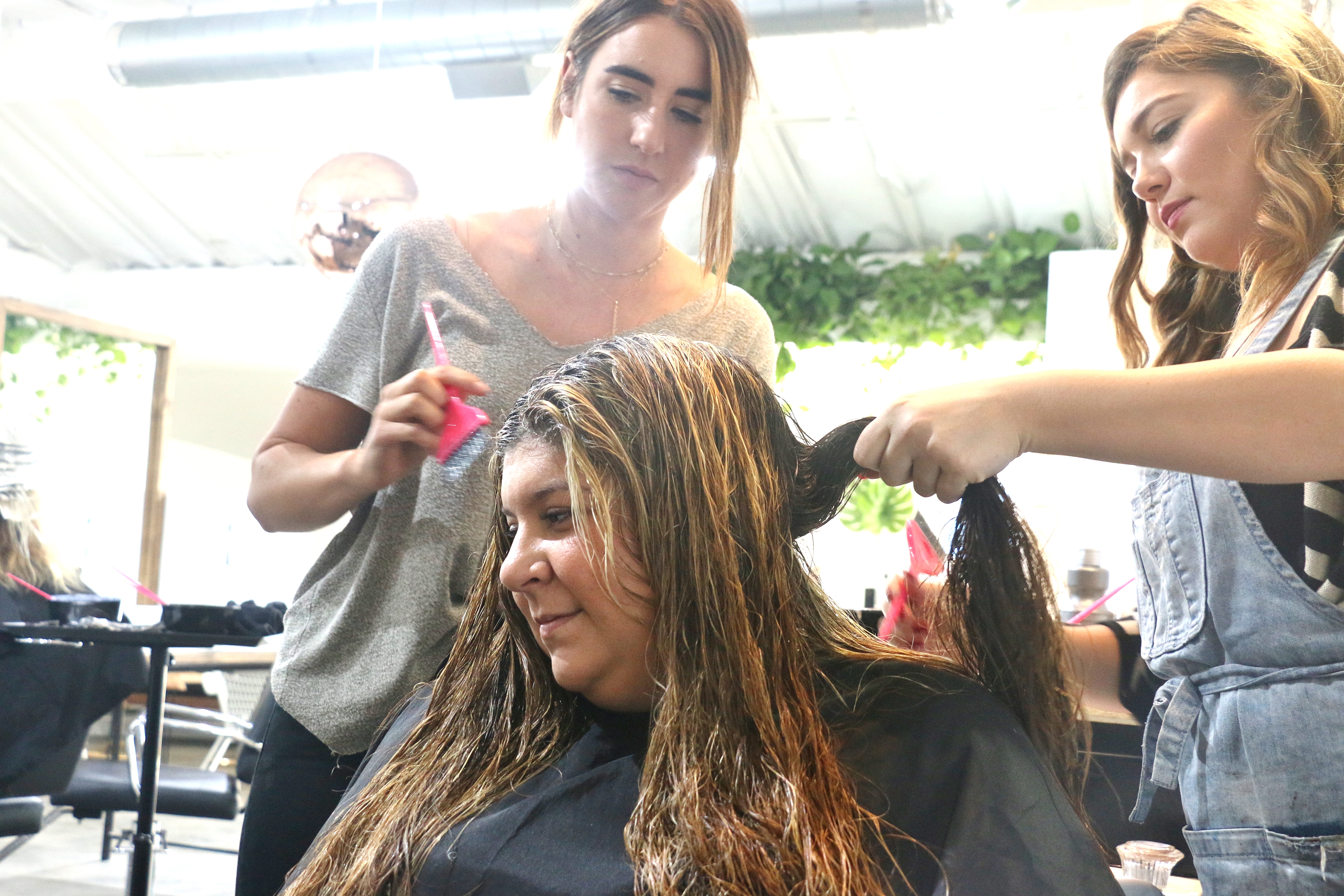 Starting a company based on self-funding, venture capital and other conventions without the backing of a guaranteed loan can be daunting. But some San Clemente businesses decided to bank on themselves and their comrades rather than larger institutions.

Jason Wheeler and his wife, Lauren or “Lo,” started their hair styling business, Wheeler Davis Salon, by self-funding and using what was available to them.

“We definitely wanted to do something in San Clemente, and we knew we could do something with this place to revamp it,” Wheeler said, adding the restaurants and other businesses nearby complement the business area. “It was a little bit off the beaten path.”

Wheeler said although it’s taken them a bit longer to get off the ground—that and having to rename the business after a bizarre business trademark dispute—it was worth funding the business themselves rather than acquire more debt in a shorter amount of time.

“It made it a slower process than if we had taken out a loan or anything like that,” Wheeler said. “But we were able to do it how we wanted to, and we were able to be picky with the team we brought on and who fits into our vision.”

Loans are available even for start-up companies that either self-fund, spin off from previous ventures or gather investments, but the rate of interest from partnerships can be more flexible in negotiations.
Tarun Gangwani, head of product development for the San Clemente-based tech company Grok, which utilizes artificial intelligence to weed out problems of applications and other software, said this kind of venture needs to have strong roots in order to survive.

“Building a great company culture and thinking of that first and foremost will go a long way,” Gangwani said. “Finding talent and people who complement the skill sets of your team and all of that will supersede costs and issues with environment because everyone can make due. I think too often founders can get excited with (initial) valuation, and it’s always important to focus on the end goal and let the money come in its own way.”

Gangwani was listed on Forbes Magazine’s “Top 30 Under 30” list in technology-based businesses and was part of extensive project teams for IBM.

Attorney Jason Velez of 1LAW said incorporating people you know and trust into your business is one of the initial ways start-ups get going. Velez has an app that connects attorneys with one another and supplements legal documents to them.

“You have to use human capitalism and people, and that’s kind of how I got off the ground,” Velez said, adding he was able to start the app through funding from his law firm before growing the app. Velez got the idea from attending a tech conference, and he said the product has already been recognized with tech awards.

Chad Fotheringham and Tafa Jefferson of Amada Senior Care came together through different ends of the spectrum with their business. Both said they had the passion, but Jefferson entered the field after playing professional football, and Fotheringham started the business after working in the corporate pharmaceutical world.

Fotheringham said there were definitely times of uncertainty, especially when the market dropped in 2008. He said he was supporting the business through home equity in its infancy.

“The biggest expense was supporting our families until the business made money, and then we started hiring caregivers,” Fotheringham said. “It’s kind of a cautionary tale; it becomes psychologically disarming from going to not getting paid and seeing accounts shrinking. But just like farmers, you have to plant the seeds and wait for that corn to grow.”