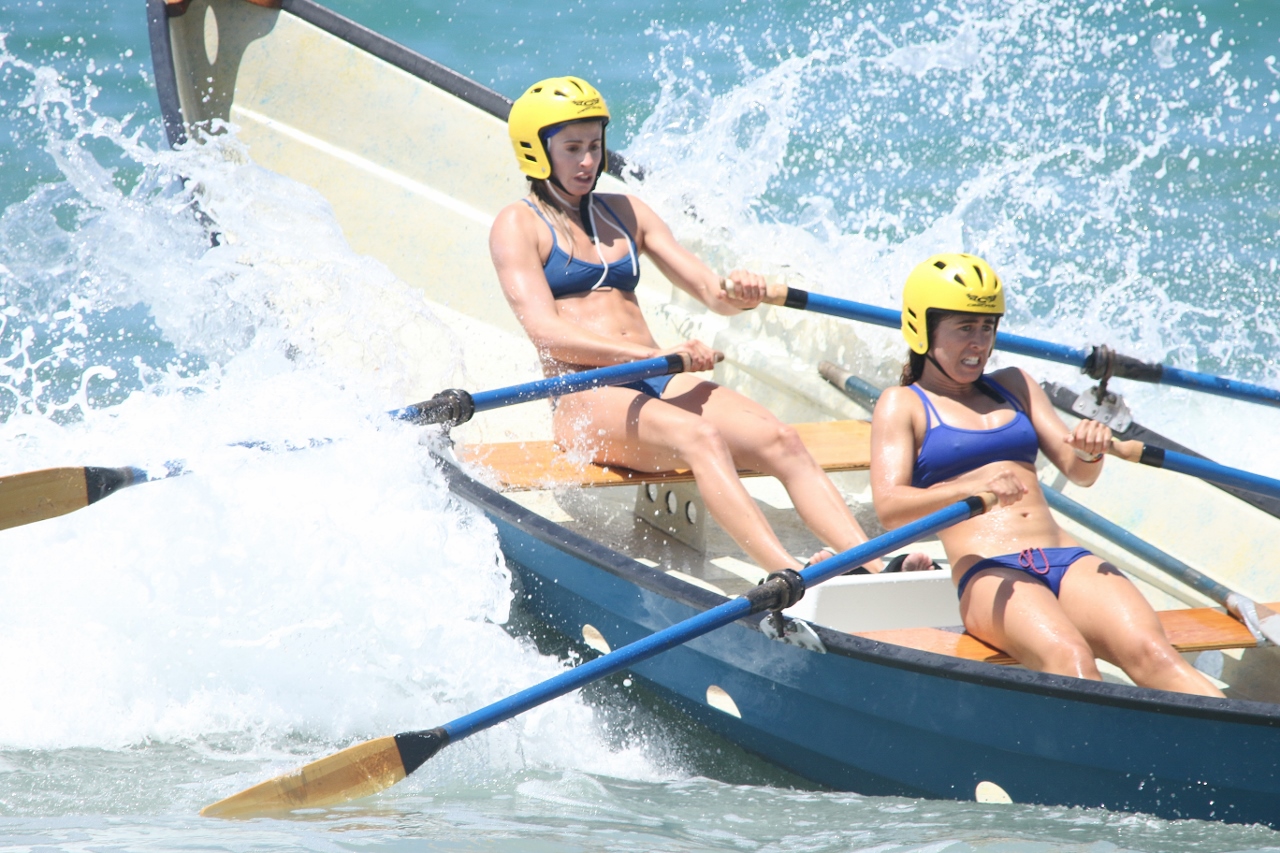 With the 41st San Clemente Ocean Festival less than two days away, it appears nature may favor “the greatest show on surf.”

Shark sightings at the San Clemente Pier have slowed down significantly since the first sightings began two months ago. The last sighting reported at the Pier was June 27, and that triggered an advisory but not a closure of the beach waters.

OC Lifeguards have seen sharks more frequently, most of which continue to be the juvenile great whites that have been ever-present since May.

Jason Young, chief of OC Lifeguards, said advisories at county beaches have been constant because at least one shark sighting had been reported within 24 hours of the expiration of the last advisory. On Thursday, July 13, beaches from Poche to Salt Creek were under advisory due to shark sightings.

“The attention that (the sharks) have been getting hasn’t been as much,” Young said, adding it’s been difficult to track the frequency of confirmed shark sightings.

“It’s hard to say if it’s really slowed down, and we never had a firm grasp on how many sharks were out there,” Young said. “I can say that we haven’t had a sighting from Poche in a while. Most of the sightings have been at the northern end of Beach Road or Capistrano Beach. But we’ve extended advisories through Poche. If we had one at Poche, we would alert San Clemente.”

San Clemente Marine Safety officials said there will be 37 lifeguards on duty during Ocean Festival, some of whom will be in the water during the competitions as well as on jet skis during the lengthier events.

Ian Burton, a Marine Safety officer, said although there hasn’t been a sighting in about three weeks, the lifeguards in San Clemente will continue to follow standard procedure in the event of a shark sighting. Confirmed sightings can trigger beach closures while unconfirmed or vague descriptions of sightings can trigger an advisory.

“I think that whole topic (of sharks in San Clemente waters) is so new and fresh that we’re still working through procedures, but if a shark is in the area, we’ll clear the area and send public announcements,” Burton said. “We have PA systems on the towers and the jeeps. Obviously, if someone needed rescuing during the closure, the supervisor in that area need to make the right call.”

A southern swell provided excellent surfing conditions all week at south Orange County beaches, with beach advisories warning of 4-to-7-foot waves and an increase in rip current probability, according to the National Weather Service (NWS) in San Diego.

The Pacific hurricane this week, named Eugene, added to the swells, but Saturday and Sunday should be less intense, with forecasts predicting 3-to-5-foot surf. Beach advisories from the weather service are in effect until Saturday night.

Burton said it’s always a good idea to speak with local lifeguards before heading out into the ocean waters.

“The danger of rip currents is always out there, and it’s a little more accentuated when the surf increases, but there are also 1-to-3-foot surf days when we have strong rip currents,” Burton said, adding there are lateral or angular currents that can push people toward human-made and natural barriers, which can be dangerous when swimming.

“The surf is not going to be quite as high as it has been the last few days, but rip currents would probably be the biggest concerns with the elevated surf,” said James Brotherton, a meteorologist with the NWS in San Diego. “There’s not any risk of active weather at the beach, just the active sea. Inland, there are thunderstorms in the forecast, but that shouldn’t affect South Orange County.”

The NWS has forecast a high of 73 throughout the weekend with some fog and patchy skies.