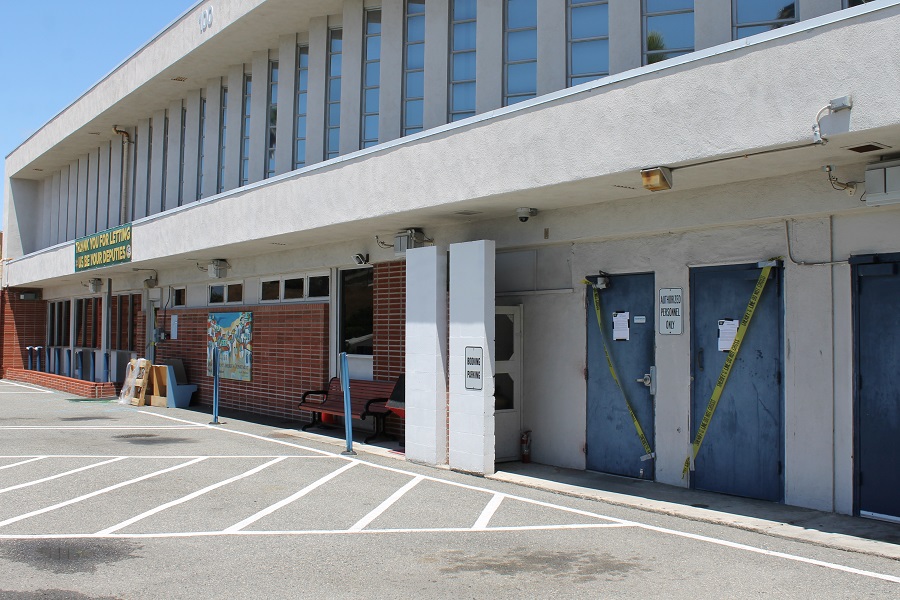 Approximately 30 people were evacuated from the San Clemente Police Services Station building on Tuesday, May 21, after asbestos was discovered by workers at an onsite construction project, according to a press release the Orange County Sheriff’s Department tweeted on Thursday morning.

All of the employees at the station, including deputies serving San Clemente, were relocated to the Aliso Viejo Substation, confirmed Carrie Braun, public information manager at OCSD.

An area believed to contain asbestos was disturbed by city contract workers, the press release said.

Braun said the deputies’ relocation won’t interrupt their ability to continue serving the city, and a OCSD mobile command post will be parked outside the San Clemente Station to assist them in their duties.

“The safety of the public and our employees is our primary concern,” Braun said. The workers also left the site.

A county safety manager who responded to the station had called for additional testing. On the morning of May 22, after a certified asbestos consultant tested the building, it was confirmed that the disturbed material contained asbestos with the possibility of contamination, according to the press release.

Braun said residents should resume normal protocol if they need emergency assistance and call 911. Or dial 949.770.6011 for non-emergencies.

It will ultimately be the city of San Clemente’s decision on whether to rebuild or relocate the Sheriff’s building, located at 100 Avenida Presidio, acting Mayor Dan Bane said.