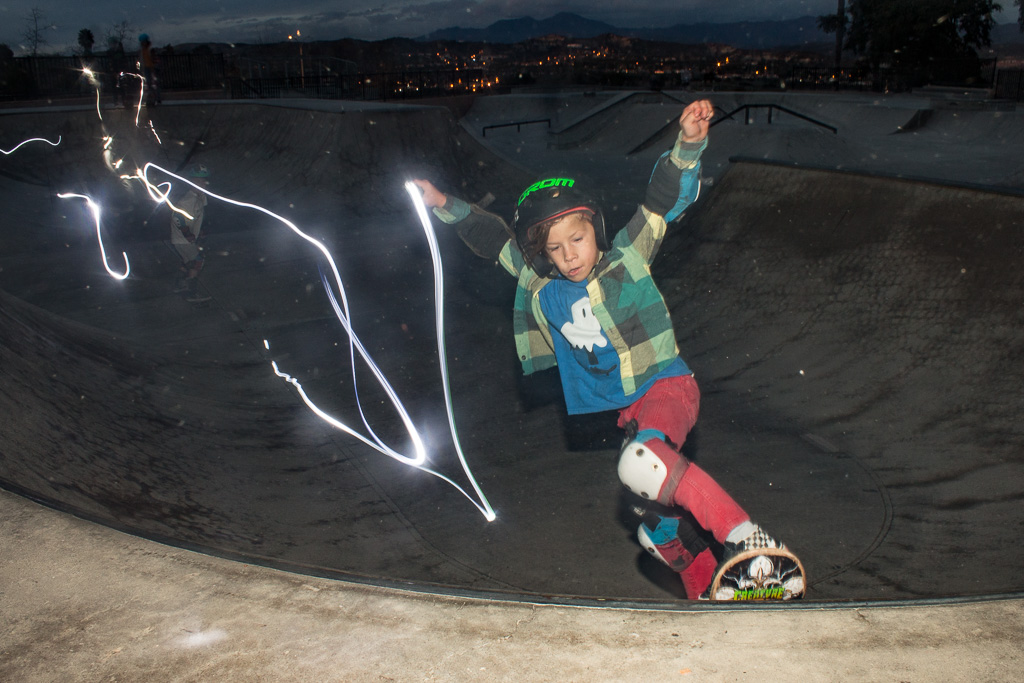 The San Clemente Skatepark Coalition took a major step toward achieving its goals on Tuesday, Jan. 13 when the city council agreed to accept the coalition’s donation of $50,000 along with the Friends of San Clemente Foundation.

Stephanie Aguilar, president of the San Clemente Skatepark [sic] Coalition, said she would like to see a world-class skate park in the city and that volunteers have donated “countless” hours.
“The existing skate park has never had lights, and this will provide many more hours and hopefully disperse some of the crowds,” Aguilar said.

The coalition raised about $12,000 from its participation at the SC Open Skate Contest, which takes place each September. The Friends foundation and other organizations have donated the remainder of the balance.

Getting the green light on the lights was the first objective of the coalition, but its members’ more lofty goals include expanding the park to include a bowl and more features. The main problem with the current skate park is that it’s open until sundown, and when there’s light available, too many children show up to skate at the roughly 50-by-100-foot skate park.
“I want my kids to grow up feeling like they’re supported in their sport and show that we value them and their sport just like any other sport that our athletes in this city play,” Aguilar said during the city council presentation.

Happy Sager, 8, who said she frequents the park, spoke to city council asking for the approval so that she doesn’t have to travel to skate parks with adequate features more than 30 miles away.

Happy Sager, 8, holds a flashlight during a long-exposure photo on Sunday, Jan. 13 at the Ralphs Skate Court in San Clemente. Photo: Eric Heinz

A group of young skateboarders gathers at dusk at the Ralphs Skate Court in San Clemente. Photo: Eric Heinz

Jude Sager, 6, skateboards with a light in a long-exposure photo on Sunday, Jan. 13 at the Ralphs Skate Court. Photo: Eric Heinz

“Me and my brother, Jude, skate there at least four times a week, and we are stoked to get lights at the skate park,” she said. “I think more skating obstacles will give us more space to our already crowded skate park, and I’d love see more kids learn to skate.”

David Hennings said he thought this opportunity and project was a great way to show children how to get involved with local government and that they can make changes if they speak up.

Mayor Steve Swartz said he was glad that the project worked out the way it has.

The plan is about six to eight months from completion, according to Beaches, Parks and Recreation Manager Samantha Thomas. Bicycles and scooters are currently not allowed at the skate park, but that was not part of the discussion of the city council on Tuesday.