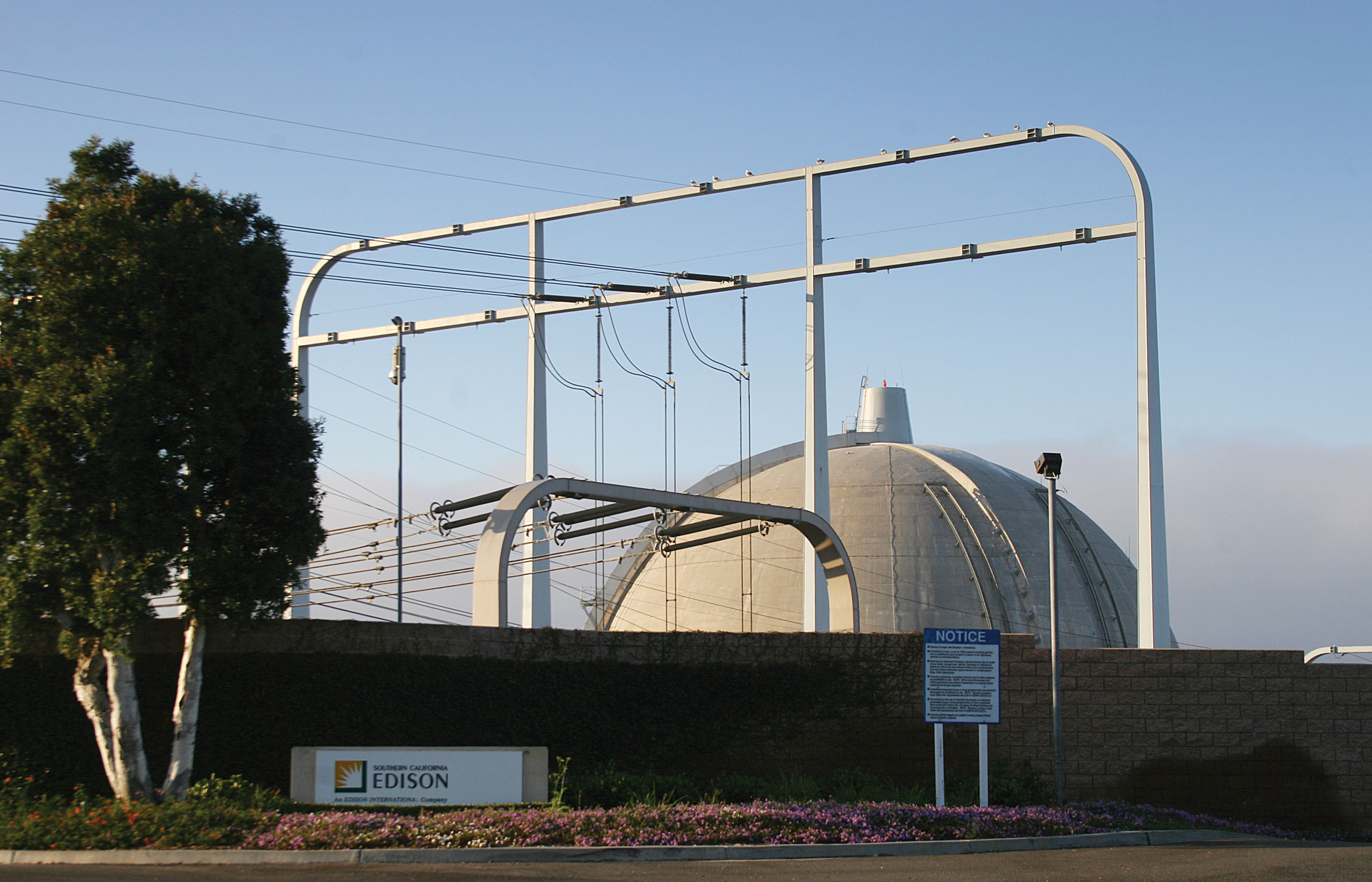 SONGS Canister Manufacturers Will Not Be Fined for Shim Incident

In an April 29 letter to Holtec, the NRC said it determined the penalty was not warranted because the company took prompt corrective actions and no further aggravated actions took place.

Some of those actions included elimination of the shim pin design, a “lessons learned assessment” to evaluate canister design changes, revised engineering protocols and training shop personnel on issues involving the shims.

Shims are air portals that help keep the radioactive waste cool, while helium gas is pumped in to augment the cooling process.

Southern California Edison officials were surprised last year when a pin in one canister broke off and was heard rattling around inside. Other shim pins were found to be damaged in additional canisters.

As part of an inspection into the matter, the NRC found Holtec responsible for two violations regarding its redesign of four spent nuclear fuel canisters at SONGS.

According to the violation report, Holtec had changed the design of the canisters without NRC approval by inserting steel pins into the bottom, where shims keep the basket for fuel assemblies centered.  The original design did not include the pins, but Holtec added them to improve circulation of helium that cool the canisters.

NRC gave the New Jersey-based company an opportunity to address the violations identified in its report at a Pre-decisional Enforcement Conference on Jan. 9.

At the meeting, Holtec president and CEO Krishna Singh defended his company’s process, claiming the changes made to the canisters played no role in the safety performance. In a San Clemente Times news article in January, Singh said the shim pin incident was “much ado about nothing.”

While Holtec considered the design changes too insignificant to notify NRC, the federal regulatory commission disagreed.

The commission stated in its letter, “The failure to establish adequate design control measures and obtain NRC approval prior to modifying multi-purpose canisters (MPC) with four-inch stainless steel stand-off pins, was deemed potentially safety significant.”
“Holtec’s design review process for the change did not adequately consider all potential impacts that could adversely affect the safety-related functions of the MPC shims,” the NRC letter continued.

Holtec conducted an analysis to assess consequences of the failure of multiple pins within a canister. According to NRC’s letter, it was determined that the fuel loaded in the canisters wasn’t hot enough to cause problems if pins had broken off.

However, if the fuel was hotter, broken pins “could have compromised the heat characteristics” of the canisters, resulting in increased temperatures beyond the allowable limit and potential damage to the fuel cladding, NRC stated.

Edison released a statement on May 2 in response to the NRC’s final decision on the matter.

John Dobken, media relations manager at SCE, said, “In its letter, the NRC affirmed the canisters utilizing the shim pin design, including the four in use at San Onofre nuclear plant, continue to perform their safety function, and will continue to do so throughout their ‘entire licensed period.’ ”

Dobken said SCE’s pre-loading inspection verified that shims in each of these four canisters were in the as-designed position. All other SCE Holtec MPC-37 canisters utilize a non-shim pin design, he said.

Holtec did not immediately respond to requests for comment from SC Times.