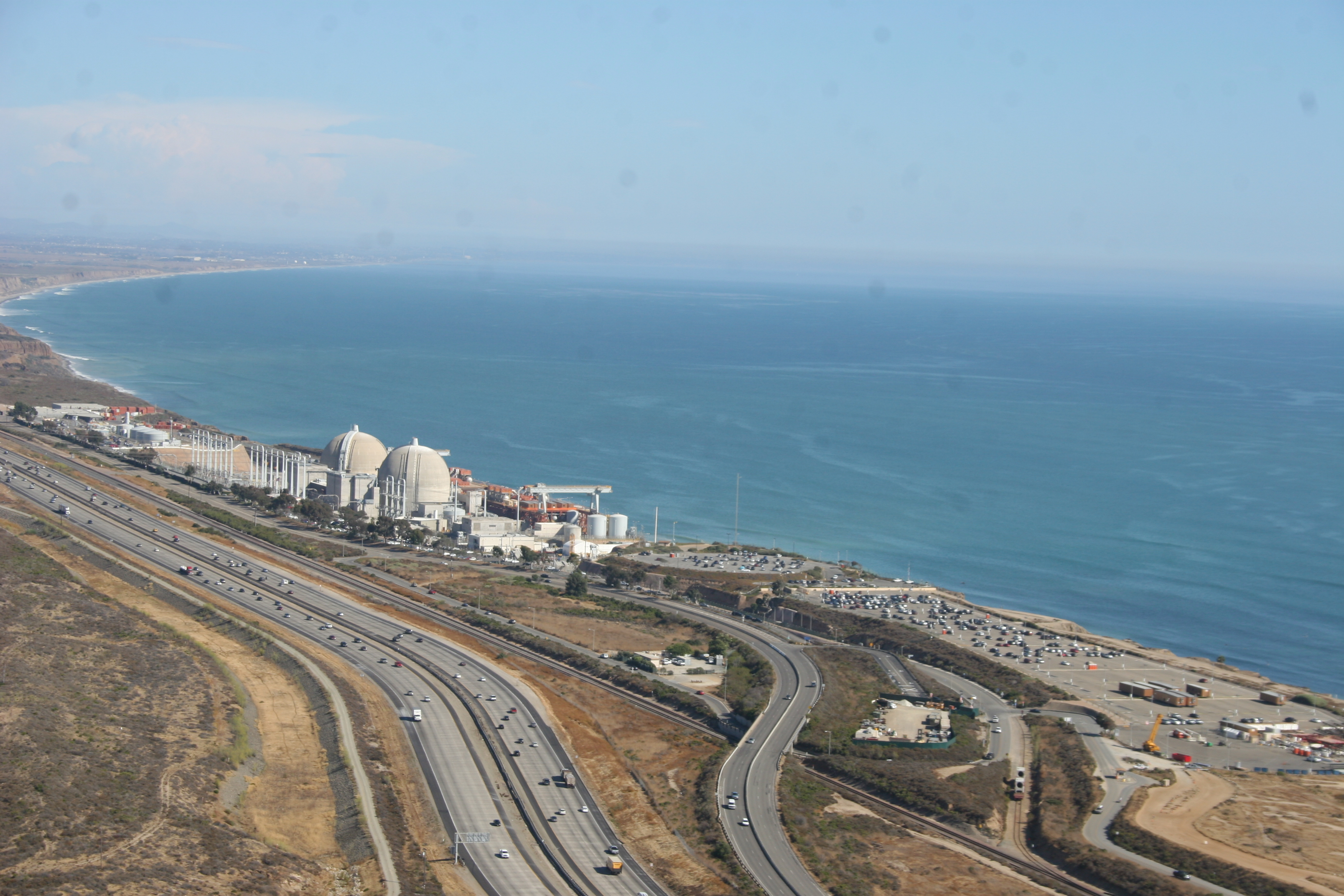 SONGS Hearing: How We Got Here, Where it Could Go

Updated 12:30 p.m. on Friday, April 7: The plaintiffs in the hearing have filed for a continuance and the April 14 hearing in San Diego Superior Court will likely be postponed.

Citizens Oversight, an activist group based in San Diego, is making what could be the last push to halt the burial of spent nuclear fuel at San Onofre Nuclear Generating Station (SONGS).
Southern California Edison (SCE), the majority stakeholder of SONGS, was granted a permit in October 2015 by the California Coastal Commission to start the process of burying the fuel as early as this year. Shortly thereafter, Citizens Oversight filed a lawsuit to have the permit revoked.

In their lawsuit, the litigants imply that because SCE could not be trusted with the steam generators that failed and ultimately led to the plant’s closure, they should not be the stewards of the fuel. The lawsuit is against the Costal Commission’s permit. They also contend the canisters that were accepted by SONGS officials to store the fuel are not safe and could lead to disaster.

SCE has contended the canisters will be able to safely store the spent nuclear fuel ever since Holtec was approved as cask manufacturer.
The major issue that neither side can deny is that the fuel currently has nowhere to go.

In President Donald Trump’s blueprint budget, which was released two weeks ago, the president calls for $120 million to reincarnate licensing for storing spent nuclear waste at Yucca Mountain in Nevada, where the fuel was originally planned to be stored.
This is a controversial move as former Senate Minority Leader Harry Reid (D-Nevada) worked diligently to remove Yucca Mountain from being a potential storage site.

Legislation at the federal level is still in limbo, as Rep. Darrell Issa (R-Vista) has once again submitted a bill that would amend the Nuclear Waste Policy Act to allow for interim storage. His co-sponsor on the bill, Rep. Tim Conway represents a district in Texas’s that could be home to such a storage facility.

All that said, if the license is voided, then the fuel will sit in the cooling tanks where it is currently housed, a location SONGS officials said is more dangerous than the dry-cask storage.

It’s somewhat nebulous what will happen to the spent fuel if the judge denies the legitimacy for the permit to store it onsite. When asked, Maureen Brown, the media liaison for SCE, said the utility does not comment on pending litigation.

Judge Judith Hayes, who is presiding over the hearing, has granted the San Clemente Times’s request for media coverage for photographs and using Twitter during the hearing. Follow us beginning at 12:45 p.m. on April 14 at @SCTimesNews. The hearing begins at 2 p.m. at 330 W. Broadway in San Deigeo, but press conferences have been scheduled prior to the hearing by the litigants.

Map to the San Deigo Superior Court Hall of Justice