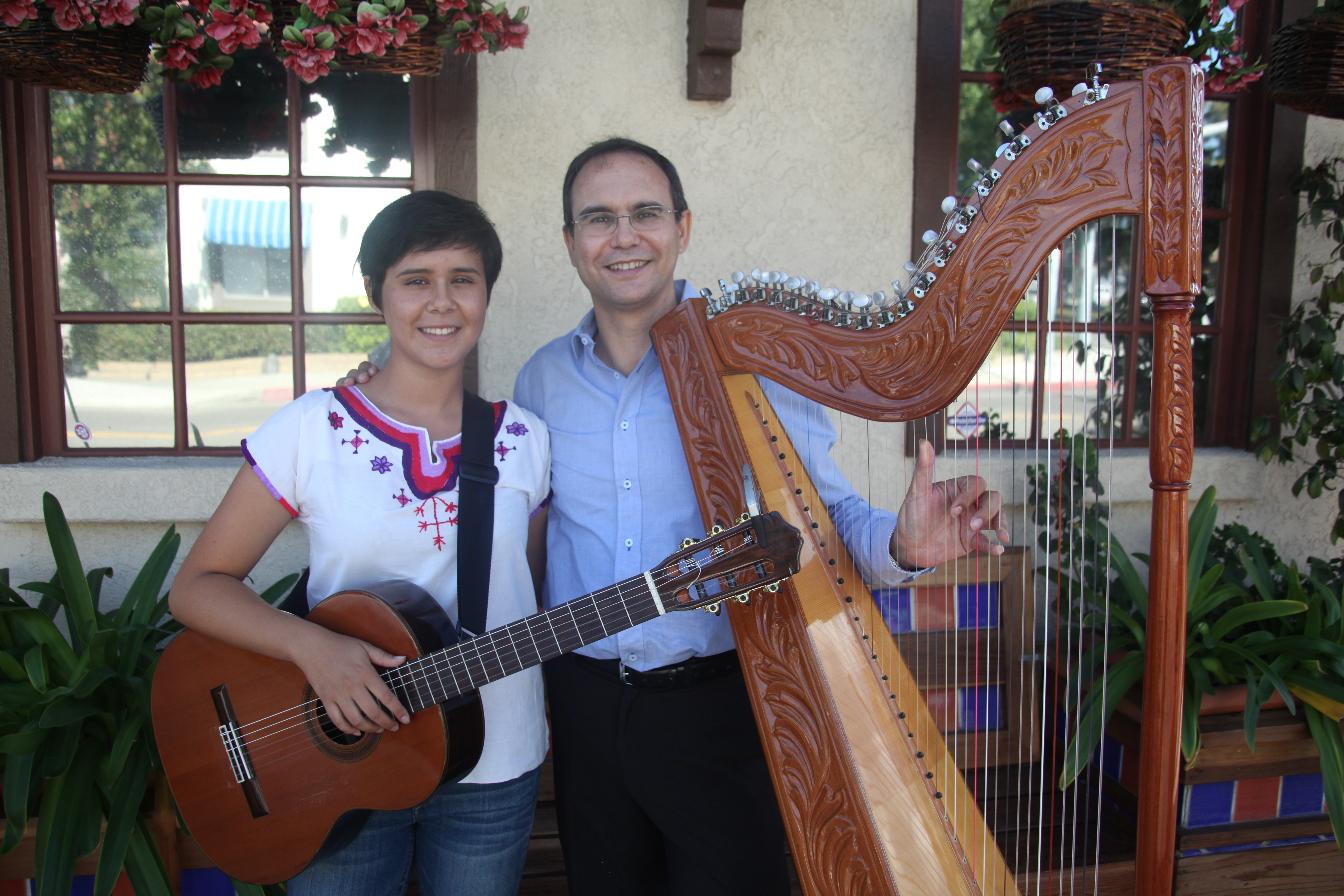 While he and his family don’t reside in San Juan, the Montero family considers the city their home. His daughters, Claudia and Valeria, have been coming to Ricardo’s Place every Sunday with their father for the last seven years—Claudia playing the guitar, and Valeria playing percussion and violin.

Over the last 30 years, Montero has performed across Europe, North and South America and Japan, and now he finds himself performing not only at Ricardo’s, but also an array of local fundraisers and events across South Orange County. Currently, he and his daughters are working on recording their first album together.

For Montero, being a musician means truly loving what he does and connecting with the music.

“It’s the same thing with music. Being a true musician is not thinking primarily about making somebody else happy or money. It’s feeling that love—that happiness. After that, everything else comes.”

At the Movies: ‘Ravage’ Is a Familiar Ride for Horror Fans