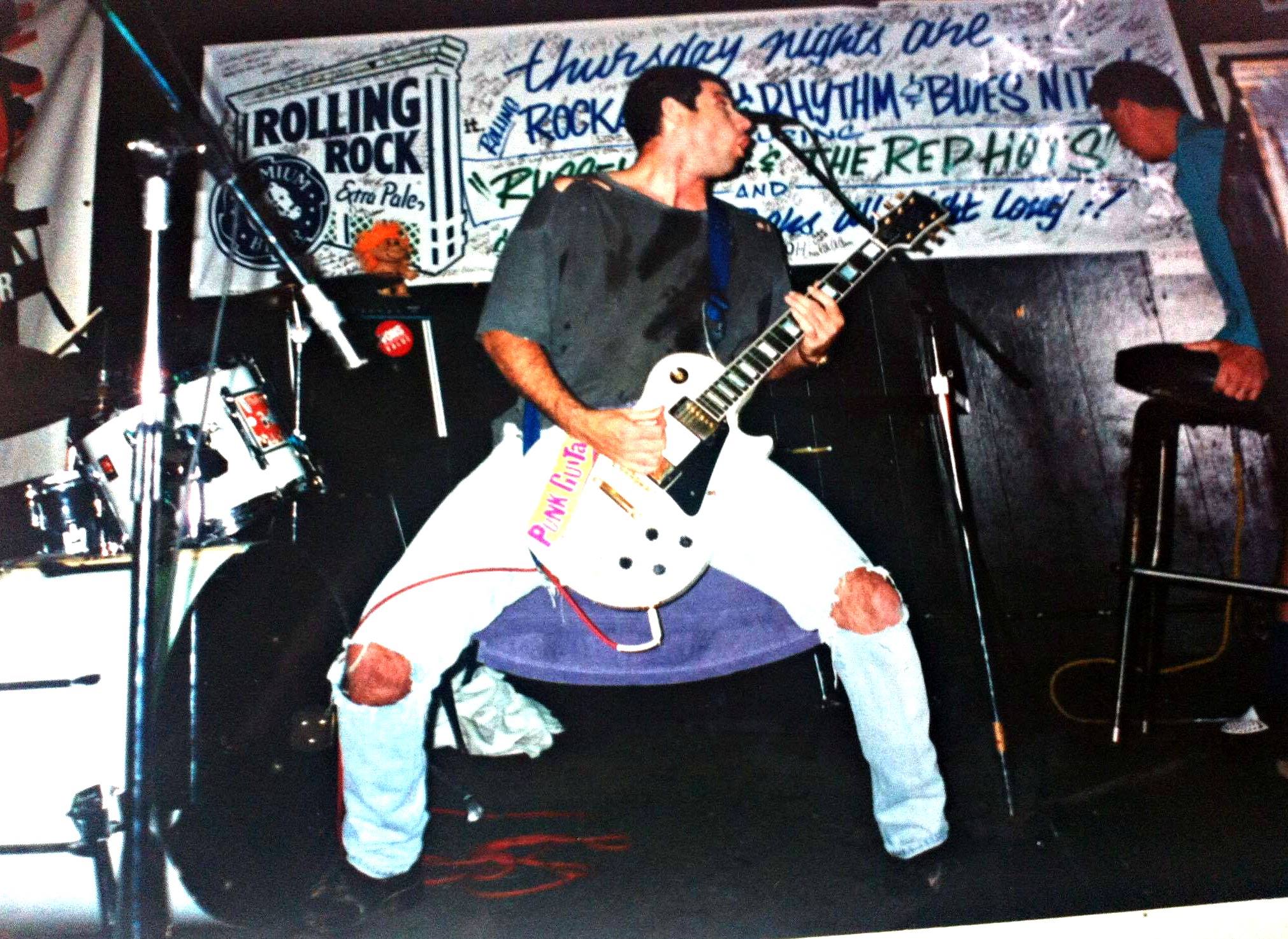 Tom Ducey, originally from San Clemente, and his rock and roll band, Superfused, will perform at 8 p.m. on Thursday, Aug. 18 at Knuckleheads Sports Bar & Grill, as part of their Orange County tour. Ducey, who graduated from San Clemente High School, class of 1987.

He performed in the San Clemente area from 1992 to 1996. Ducey said his style of music relates to the grunge and beach flavors of the mid-1990s.

“One of the bands I was in had a guitar player (Paul Weaver) from Wigan, England. I met Paul through the musicians section of LA Reader in 1994,” Ducey said. “So, we formed a band together and called it B9. We played all over Southern California in 1994 and 1995. When the band broke up, Paul moved back to England. In 1996 I moved to the Memphis area and returned to the West Coast in 2004, eventually landing in Reno, Nevada, for the past 10 years. I did not hear from Paul again until a few years ago when he found me on Facebook.”

Weaver and Ducey are now back together to try another band project, and they’ve written songs together with thousands of miles between them, Ducey said.

“We have found a great and talented musician from Los Angeles named Martin Blasick to join our band as bass player,” Ducey said. “Martin helps us complete Superfused in fine style.”

For more information on the band, visit www.facebook.com/superfused.