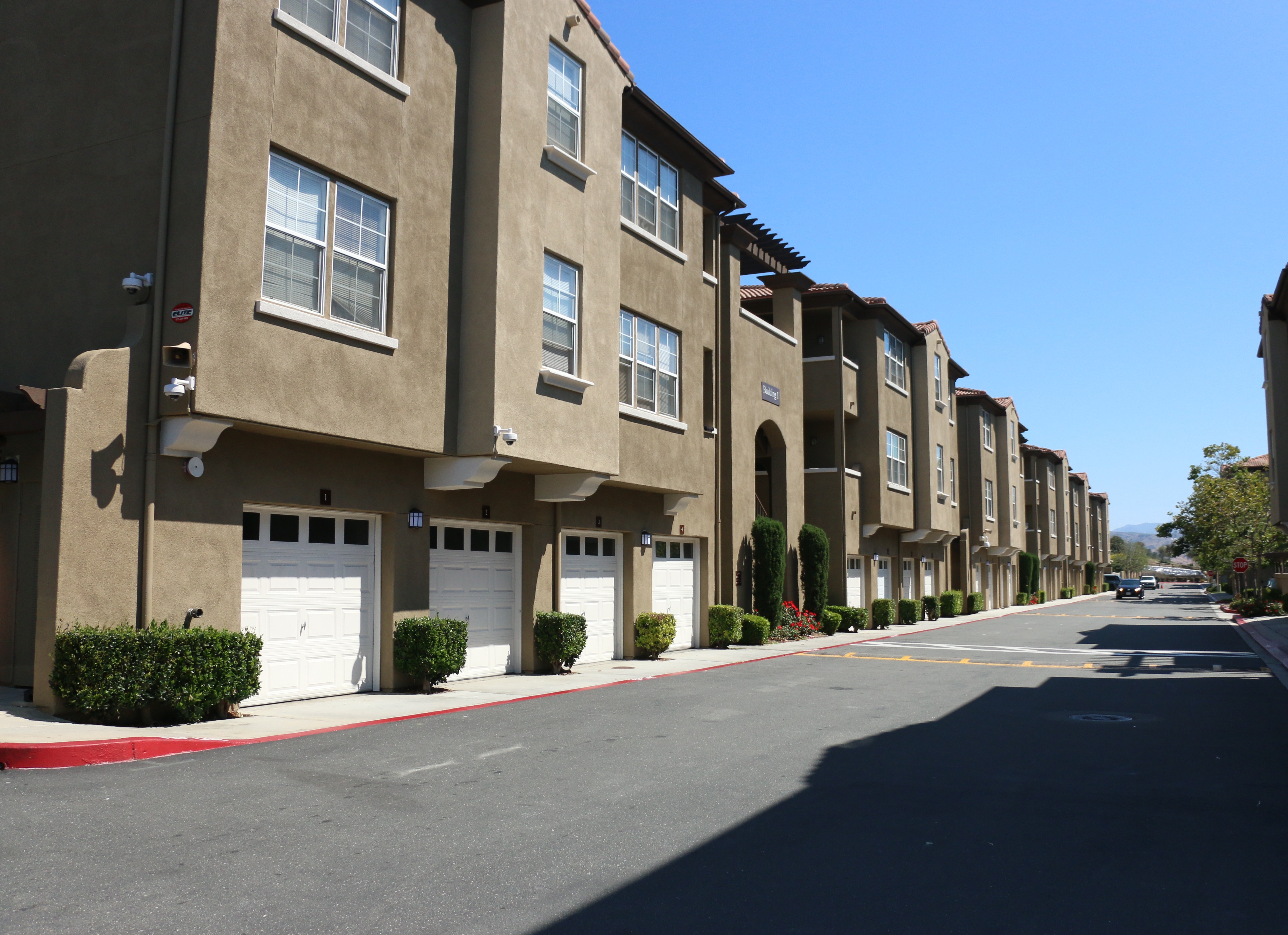 Counties and cities across Southern California will collectively need to plan to construct more than 1.34 million new homes over the next 10 years, the state’s housing department recently determined.

Late last month, the California Department of Housing and Community Development released its Regional Housing Needs Assessment (RHNA), finding that between 2021 and 2029, the six counties in Southern California will need to prepare for the development of 1.34 million additional housing units across four income categories.

However, the Southern California Association of Governments, a public agency representing the region’s six counties including Orange, believes that the assessment is much higher than what’s actually needed and is now questioning the HCD’s methodology.

“We acknowledge that there’s a housing crisis and are committed to doing everything within our authority to help solve it, but the RHNA allocation process has to have integrity,” Kome Ajise, SCAG’s executive director, said in an email. “We will continue to work with the state to ensure that the determination is on the firmest possible technical ground, and that ultimately the needs of our communities are met.”

The housing department submitted the RHNA on Aug. 22. Under state law, SCAG has 30 days from receipt of the assessment to analyze and review it, determining to either accept its findings or file an objection.

In a 48-2 vote on Sept. 5, SCAG’s regional council authorized Ajise to file an objection to the state housing department over its methodology. The council comprises elected officials from Southern California, including Orange County Board Supervisor Donald Wagner. No official from the tri-city area is on the regional council.

Using the projection from the Department of Finance, the RHNA estimates Southern California’s population to exceed 20.45 million by October 2029.

SCAG, however, estimates the population to grow to more than 20.72 million and instead of the 1.34 million homes needed, the agency’s alternative RHNA proposes the region needing between 821,000 to 924,000 new homes.

If the agency later accepts the RHNA, whether that be an updated one from the housing department or not, it will work on an allocation plan to divvy up the housing needs to local jurisdictions.

Currently, the agency is working on its methodology for how to allocate the housing needs to the cities and counties for the 2021-2029 planning period and has been accepting public input.

In San Clemente, the city is already decrying that it doesn’t have space to accommodate SCAG’s more modest proposed housing assessments, which, for the upcoming planning period, ranges from 1,361 to 2,763 homes.

“San Clemente is a coast community and largely built out with limited development opportunities,” the city stated in a Sept. 4 letter to SCAG regarding its proposed methodology for allocating assessment needs. It later added that the city can potentially yield only 634 units, exceeding the current planning period’s requirement of 581.

“However, San Clemente does not have sufficient vacant or underutilized parcels to accommodate anywhere near the 1,300 to 4,000 additional housing units,” the letter stated.

Out of total units San Clemente was assigned for the current planning period, 134 were designated for very-low income and 95 was for low-income housing. More than 100 were assigned for moderate-income housing and 244 were to be used for above-moderate housing.

“The City continues to support and implement programs to increase housing production, including affordable housing,” the city stated, before concluding that it would support SCAG’s proposal to allocate 1,361 housing units to San Clemente for the 2021-2029 planning period.