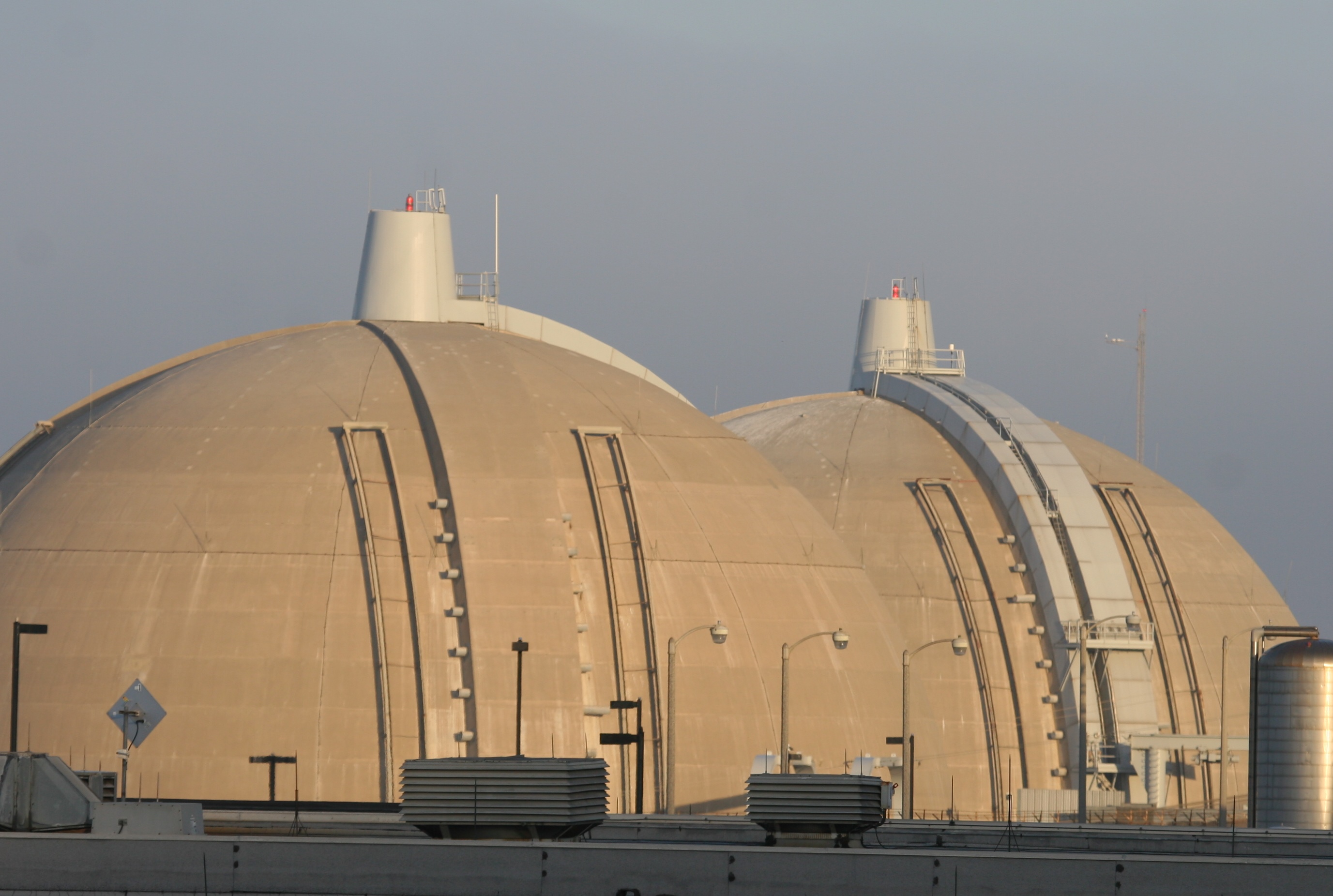 Troubled San Onofre Nuclear Plant to be Closed for Good

The decision was made in light of ongoing uncertainty surrounding the fate of the plant since the Unit 2 and 3 steam generators were taken offline in January 2012 after a small radiation leak was detected in Unit 3, Edison International—SCE’s parent company—chairman and CEO Ted Craver said in a statement. Until now, Edison vowed to restart the plant.

“SONGS has served this region for over 40 years, but we have concluded that the continuing uncertainty about when or if SONGS might return to service was not good for our customers, our investors, or the need to plan for our region’s long-term electricity needs.” Craver said.

SCE officials also announced the shutdown will result in 1,100 layoffs—reducing plant staff to 400—with a majority expected to happen over the remainder of this year.

The plant’s 1,500 person staff will not be cut until its revised emergency preparedness and security plans, for a shutdown plant, are approved by the Nuclear Regulatory Commission, Craver said. Currently, the regulatory body views the plant as operational since Unit 2 still houses nuclear fuel.

Victor Dricks, spokesman for the Nuclear Regulatory Commission Region IV, which regulates SONGS, said the NRC will continue its oversight of the plant but determination of the impact the announcement will have on existing investigations and licensing actions will have to wait until Edison submits its decommissioning plan.

“The NRC is aware of Southern California Edison’s plans, but the agency is awaiting formal notification of the utility’s actions,” Dricks said. “Once Southern California Edison formally notifies the NRC that it has permanently removed all fuel from the San Onofre reactor cores, the NRC will use its existing processes to move San Onofre to the agency’s decommissioning oversight structure.”

In a conference call with reporters early Friday, Craver said the plant’s closure would be a “multi-decades long process,” cost billions, result in the layoff of hundreds and leave spent nuclear fuel in dry-storage at the plant’s existing sight for years to come.

According to Craver, the company has a $2.7 billion decommissioning fund, after taxes, to handle costs associated with the closure. The fund, he said, should cover 90 percent of expected expenses.

Since the nuclear plant was taken offline early last year, Edison has spent more than $440 million for replacement power, maintenance and operational costs, according to an Edison investor report, bringing the utilities investment in the plant to about $2.1 billion.

Craver said recovery costs in the loss of the San Onofre plant would come from four sources including ratepayers, utility insurance claims, shareholders and manufacturer of the replacement generators, Mitsubishi Heavy Industries, whose design, he said did not perform to specifications—ultimately leading to the utility’s closure decision.

Aging steam generators were replaced in 2009 and 2010. Throughout the past 17 months—since radiation leaks were discovered—Edison officials have been questioned over their oversight of the replacement generator’s engineering, and accused of ignoring issues in order to skip a lengthy approval process. The utility has held that a more intense approval process would not have identified this kind of technical issue.

“I am greatly relieved that the San Onofre nuclear plant will be closed permanently,” Boxer said in a statement. “This nuclear plant had a defective redesign and could no longer operate as intended … and posed a danger to the eight million people living within 50 miles of the plant.”

Boxer, chairwoman of the Environment and Public Works Committee, added with the fate of the nuclear plant being clear, the decommissioning process needed to be done safely, so it does not pose a “continuing liability for the community.”

Arnie Gundersen, a consultant for Friends of the Earth, had been fighting for the shutdown of the plant for years.

“I knew a year ago that this plant was not safe, and I knew why,” Gundersen said. “Edison had tried to subvert the regulatory system and sneak through a generator that didn’t at all meet the specifications that was there.”

Meanwhile, U.S. Rep. Darrell Issa (R-Calif., 49th District) called the permanent shuttering a loss for the community that places the health and safety of residents—already susceptible to failures in the power grid—at risk.

“As we face a future without SONGS, I am committed to working with government and industry leaders to build long-term plans to preserve and strengthen grid reliability,” Issa said in a statement.

The nuclear plant’s two reactors once provided 17 percent of power produced by the utility.

With them offline permanently, the utility believes it can continue to supply power to Southern California, but the long-term planning process to replace nuclear energy will be tough. Craver said he has already spoken to Gov. Jerry Brown and Michael R. Peevey, president of the California Public Utilities Commission, about balancing the region’s energy resources and stabilizing the grid.

Before the outage, the seaside nuclear facility powered 1.4 million households in Southern California.

Southern California Edison holds a 78.21 percent majority ownership of SONGS. San Diego Gas & Electric owns 20 percent and has received 20 percent of its power from the plant, according to a statement by the utility.

“Barring any unforeseen system emergency, our region should have adequate power supplies for the summer,” SDG&E chief executive Jessie Knight, Jr. said in a statement.

Following Edison’s decision to shut down SONGS, SDG&E and its parent company, Sempra Energy, announced that they have filed a Form 8-K with the Security and Exchange Commission to notify their shareholders.