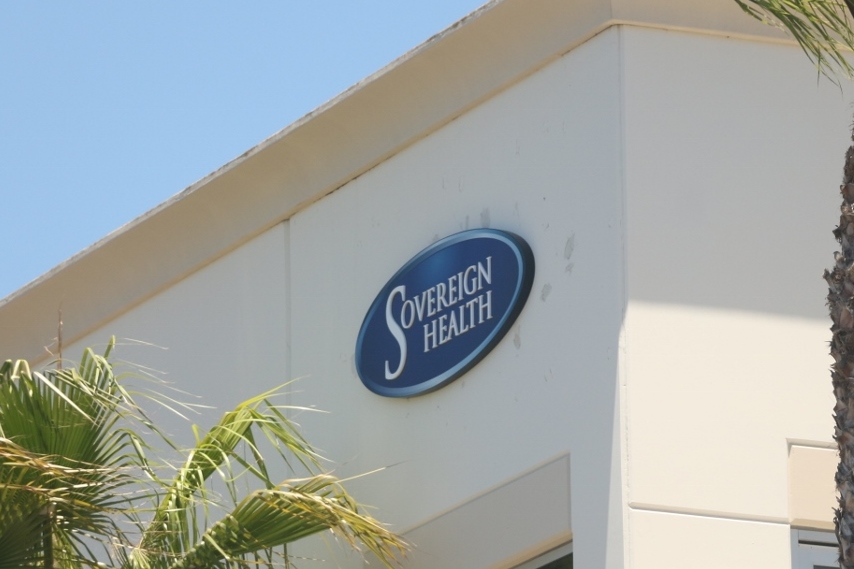 On Thursday, June 15, Sovereign Health, a behavioral health residential treatment provider based in San Clemente, issued a statement regarding the Federal Bureau of Investigation’s widespread inspection.

In a phone interview on Thursday, Haroon Ahmad, media and public relations specialist with Sovereign Health, reiterated Sharma’s comment that patients dealing with trauma were affected by the FBI’s presence. According to Sovereign Health’s release, Department of Health Care Services members handed out pieces of paper with additional resources and information about other treatment centers in the area where the patients could go. Following the start of the FBI’s investigation on Tuesday, Ahmad also said some patients did leave rehabilitation treatment at the company’s San Clemente location on their own accord to go to other treatment providers.

Sovereign employees were asked to give out their contact information and social security numbers too, said Ahmad.

As of Thursday morning, two days after the initial search, Ahmad said normal operations have resumed at Sovereign’s San Clemente location, but could not verify if Vedanta Laboratories – described by Ahmad as a toxicology lab used in coordination for Sovereign Health’s client needs– has returned to regular business.

Sovereign sued the city of San Clemente in 2016 in federal court over zoning laws that regulate where sober living homes and treatment centers can be placed. That same year, the city sued Sovereign in Orange County Superior Court for what it claims as continued disruptions and for not following the ordinances. Both lawsuits are still ongoing. Sovereign is also in litigation with California Department of Social Services over what they claimed was “a pattern of harassment by officials” against Sovereign’s employees. The company also filed a lawsuit against Health Net, Inc. and several of their affiliates to end discrimination against rehabilitation providers.