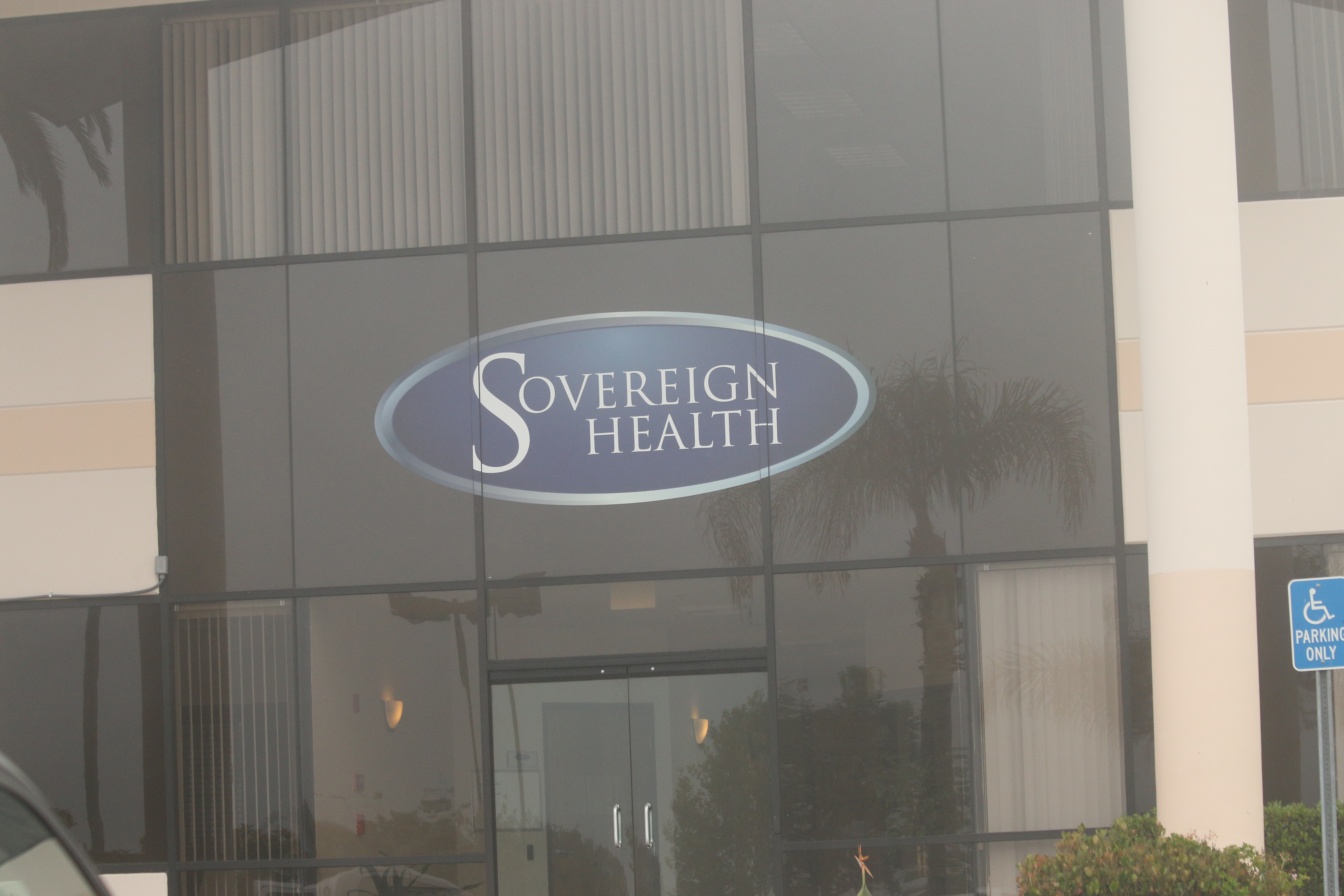 The settlement terms between the city of San Clemente and Sovereign Health, as well as Vedanta Laboratories, were made effective on Sept. 5 and laid out a legal path moving forward between the municipality and the behavioral health treatment provider.

Lawsuits were filed by the entities involved in late 2015 after the city approved a moratorium of the establishment of short-term lodging units, which the Council believed had enough language in it to include sober living and residential treatment homes and similar operations within certain areas of San Clemente. The law was expected to be temporary until the city could find a solution to regulate such residences and commercial facilities in a way that didn’t violate federal housing laws.

Vedanta Laboratories is Sovereign’s main resource for toxicology orders for its clients and was involved with the Sovereign lawsuit.

The city’s suit focused on multiple citations issued to Sovereign Health’s temporary residences, while Sovereign sued in federal court against the city’s restrictions on additional establishments.

Some of the notable details of the settlement include the city relinquishing all debt collection against Sovereign “related to unpaid administrative citations” at Sovereign’s residences and its headquarters.

Sovereign will be allowed to operate no more than 12 residential houses for the first 18 months of the agreement, other than the residences licensed by the state of California to provide such housing for six or fewer residents. After that time, they can apply to have 18 residences. But that number can be reduced by one for excessive violations of the city’s current ordinances.

The residences it operates still cannot be less than 300 feet from one another.

Sovereign’s main headquarters, located at 1211 Puerta del Sol, will be allowed to continue its onsite behavioral health and mental health treatment services until March 2019, and then if the agreement is extended, it may continue to provide group counseling until September 2020.

Health will conduct for counseling services and appointments, as well as set parameters for handling of medical waste, designated smoking areas, transportation of its clients and more. The plan must be completed and submitted by the city within six months.

Part of the “good neighbor” arrangement requires Sovereign to provide an onsite manager 24 hours a day at their residential homes at the request of the city or one of the neighboring residents’ request.

In June, Sovereign was subjected to FBI search raids, and the nature of the investigation is still sealed by a federal judge. Sovereign recently filed to have the federal search warrants unsealed by the presiding judge.