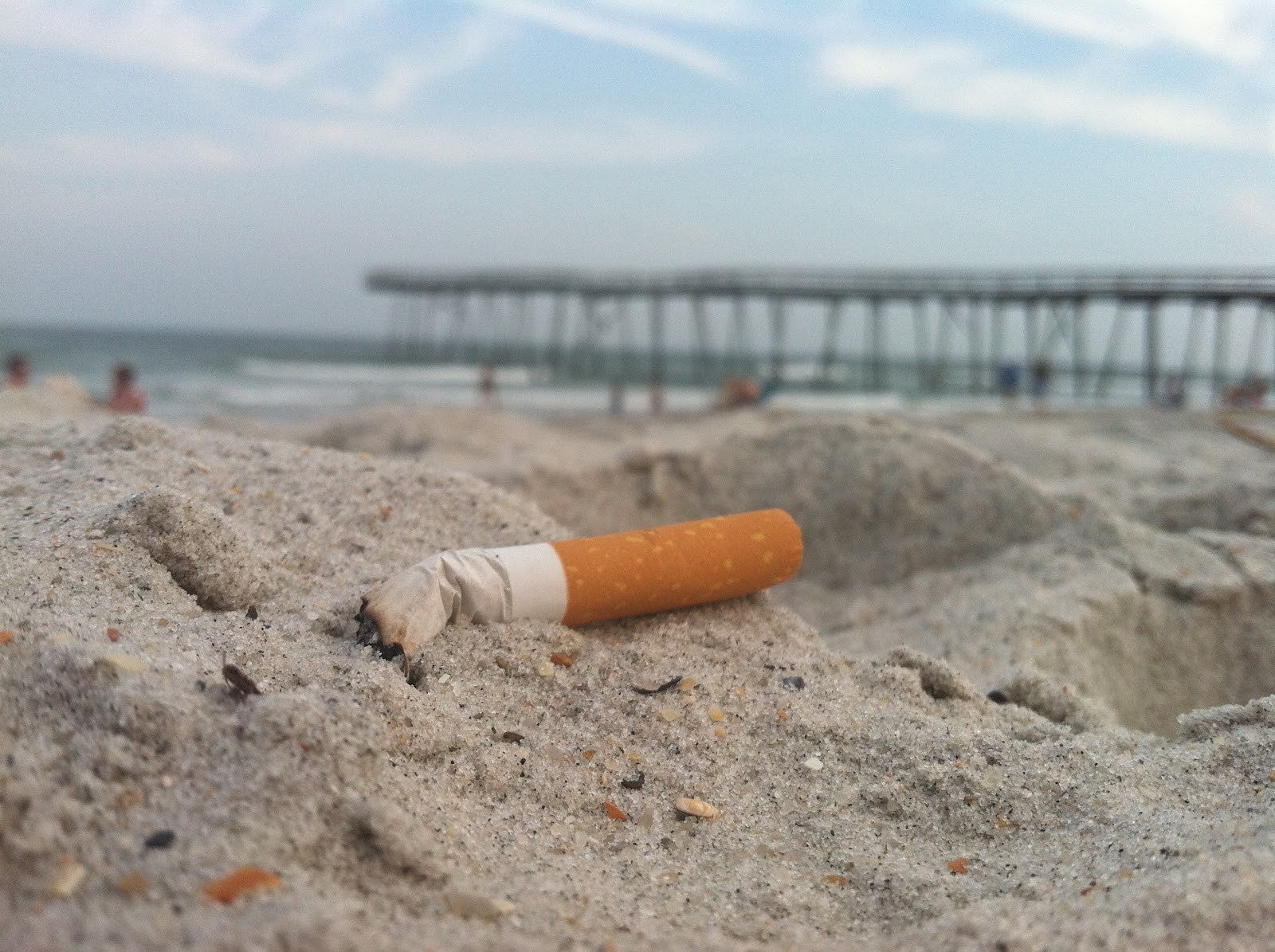 Spate of New Laws Goes into Effect Across the State

A litany of new laws in California went into effect at the start of this month. Many of those laws address an array of issues related to employment, housing and public safety, among several others.

When it comes to employment and the state’s workforce, many will be seeing a bump in pay as California’s minimum wage increased by another dollar this year. According to the state’s Department of Industrial Relations, employers with a staff of 25 or fewer must pay $12 an hour, while large employers are required to pay $13 an hour.

The state’s minimum wage will continue to gradually increase to $15 an hour for all employers by January 2023.  In January 2017, the hourly minimum wage for those working at businesses with 25 or fewer employees was $10; for those at large companies, it was $10.50.

However, individuals can be exempt from the rule if they can prove that they are free from the control of a supervisor and that the scope of their work is outside of the company’s usual course of business. They’re also exempt if they have an established independent trade or business.

Renters in the state will also see more protections beginning this year, as a new law, AB 1482, places a cap on annual rent hikes at 5% for the next 10 years. Los Angeles Times reports that roughly 2.4 million households in California will be impacted, as well as those living in certain single-family home rentals.

As the rest of the nation grapples with issues of gun violence and coming up with legislative solutions, the state of California took additional steps to clamp down on the matter with two new laws this past year.

In October, Newsom signed into law a pair of bills further limiting the types of firearms sold and to whom they’re sold. In Senate Bill 61, the law expands the current prohibition of selling firearms to anyone under the age of 21 by also restricting the sale of semiautomatic centerfire rifles to only those who are 21 and older.

The same measure also includes language limiting Californians from purchasing more than one of those weapons per month. That section of the law will go into effect on July 1, 2021.

And under AB 164, those who have already been barred from owning a gun in another state may not be legally allowed to possess one here in California.

Other laws going into effect this year are meant to make elections more transparent and also protect the environment, particularly beach cities.

One new law Newsom recently enacted prohibits smoking and vaping in California’s state parks and on its beaches. Those caught smoking cigarettes, electronic cigarettes, cigars or pipes in such areas will be fined $25.

Another environmental law aims to impede President Donald Trump’s plans to allow for new oil and gas wells in the state’s national parks and wilderness areas, LA Times reported this past fall.

AB 342 prohibits any new leases from “authorizing new construction of oil- and gas-related infrastructure upon public lands, including tidelands and submerged lands, to support production of oil and natural gas.”

And with the 2020 elections about to heat up in the coming months, constituents who receive political text messages should be able to see which candidate or group paid for that text.

New voters will also be allowed to register to vote or change their party affiliation on election days at polling places. California joined 16 other states and Washington, D.C., where Election Day voter registration is allowed, according to an LA Times article from early October.

California’s Primary Election is on March 3.