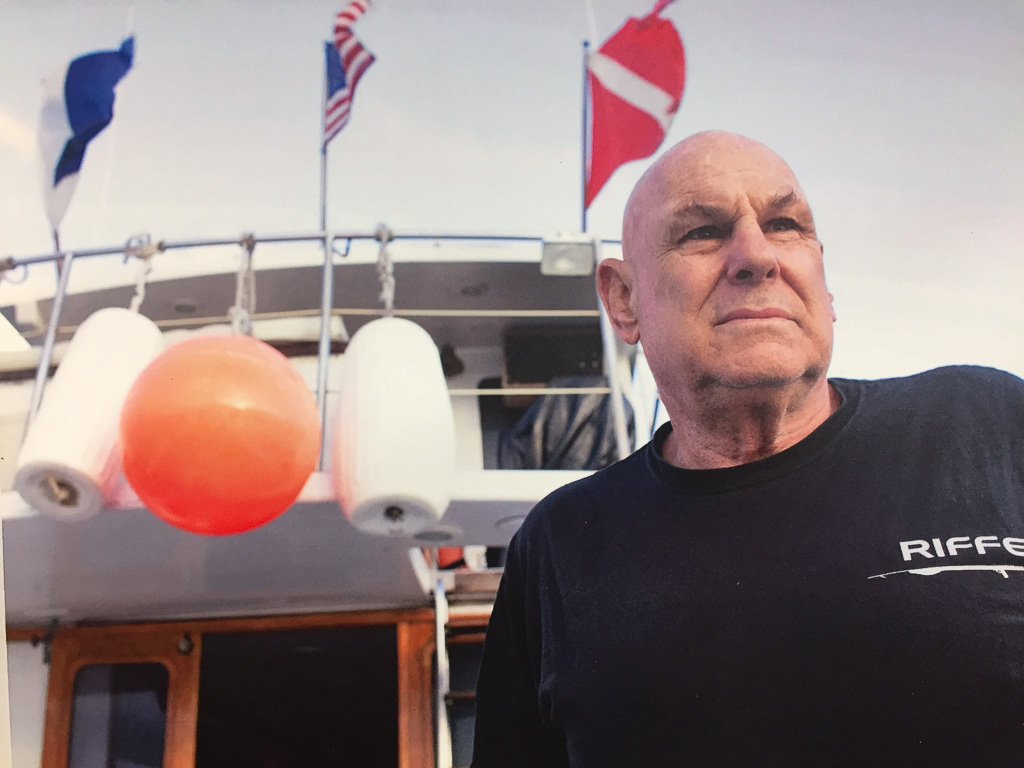 Spearfishing guru Jay Riffe, the founder of RIFFE International, Inc., and his family will host a 40th-anniversary party for the company, which will also serve as a fundraiser for a sea-education nonprofit.

Julie Riffe, the daughter of Jay, said more than half of the proceeds raised will go toward the Mares Foundation, which helps educate children, living between Ensenada, Mexico, and Dana Point, about the ocean. The foundation is currently working to educate children in five South American counties and provides scholarships for them.

At the anniversary party, there will be live music by the band New Leaf, food trucks, local breweries and wineries, and a raffle. The event is slated for red-carpet and semi-formal attire.

Julie described the party’s planned setting as if it’s going to be a Hollywood film premiere, and there will be a showing of a 10-minute film by Perrin James, Jay, on the life of Jay Riffe. It explores how he first got into spearfishing and his many accomplishments.

Jay Riffe was 10 years old when he started spearfishing in Southern California with a hand spear, according to the RIFFE website. By 15, he was spearfishing competitively, and at age 22 he became the Pacific Coast champion. He was invited to join the World Spearfishing Team, and he set three world records using spearguns of his own design.

Sculptor Dale Evers will present Jay with a lifetime achievement award as well as sell copies of his books for $40, and all the proceeds from book sales will go to the Mares Foundation.

“My father is one of the guys who launched the sport of spearfishing,” Julie said. “Dad just turned 80 and he needs to be recognized as a guy going down in history. He’ll be at the event.”

The anniversary party takes place from 5-10 p.m. on Saturday, Sept. 29, at the RIFFE headquarters, 1214 Puerta Del Sol in San Clemente. Tickets are $20 per person and can be purchased at the link here.