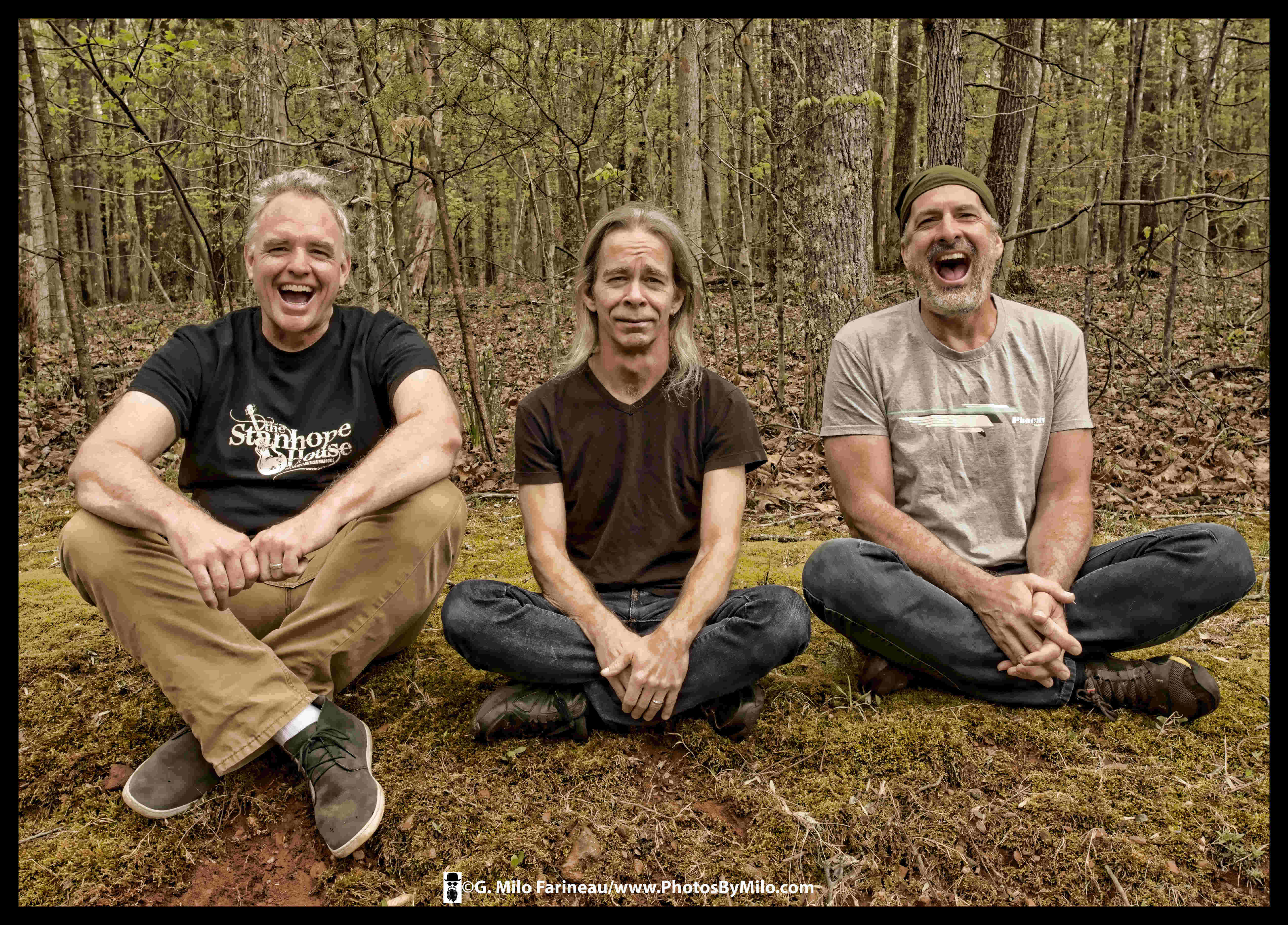 On Stage at The Coach House: TR3

Tim Reynolds’ earliest memory of being drawn to music was when his older sister cranked up a Beatles LP in the living room of his childhood home. From that point, he was locked in.

“Before I could play any instruments, I would grab my Tonka firetruck ladder and air guitar whenever the Beatles came on,” Reynolds said.

Reynolds just wrapped up the first leg of a tour as lead guitar for Dave Matthews Band—a band honored this month as one of the nominees for induction into the Rock & Roll Hall of Fame’s official Class of 2020. On Nov. 13, he’ll perform with his own band, TR3, at The Coach House in San Juan Capistrano.

While recalling what initially pushed him toward music, Reynolds says he grew up during an era of music that people are still trying to dissect to this day.

“Rock was in full force,” Reynolds said. “This continuous habit of humans making and evolving music is what keeps me so inspired. The Beatles were just the beginning.”

Charlottesville, Virginia laid much of the foundation for Reynolds’ music career during the ‘80s and ‘90s. It’s where he met a young Dave Matthews—who was working as a bartender at the time—and encouraged him to start a band. It’s also where Reynolds founded TR3 (Tim Reynolds Trio), an eclectic fusion of funk, rock and jazz.

“The jazz scene in Charlottesville was great. All I wanted to do was play jazz,” Reynolds said. “It wasn’t big time or anything like that, but I was booking gigs, playing jazz in town and growing as an artist. It was some of the best moments of my career.”

Reynolds eventually relocated to Santa Fe, New Mexico to pursue a solo career and then to Outer Banks, North Carolina in 2007. After meeting bass player Mick Vaughn and drummer Dan Martier, a few rehearsals later and several gigs throughout North Carolina, Reynolds decided to resurrect the electric TR3—and they’ve been touring ever since.

The newest TR3 CD and vinyl, The Sea Versus The Mountain, was released in February 2019.  Like Some Kind of Alien Invasion came out in October 2014. Their first double live CD, From SPACE and Beyond was released in June 2011.

The show is a mix of updated Reynolds’ classics to wild covers of everything from James Brown, Led Zeppelin, King Crimson and Focus, to TR3’s ever-evolving catalogue of new material, Reynolds said. But each show is unique.

“You never know what’s going to happen,” Reynolds said. “Depending on the venue, the crowd, the vibes . . . taking it live is a whole other experience. Different places give you different energy, and it’s a different experience.”

The Coach House is located at 33157 Camino Capistrano, San Juan Capistrano. For tickets or more information, call 949.496.8930 or visit TheCoachHouse.com.