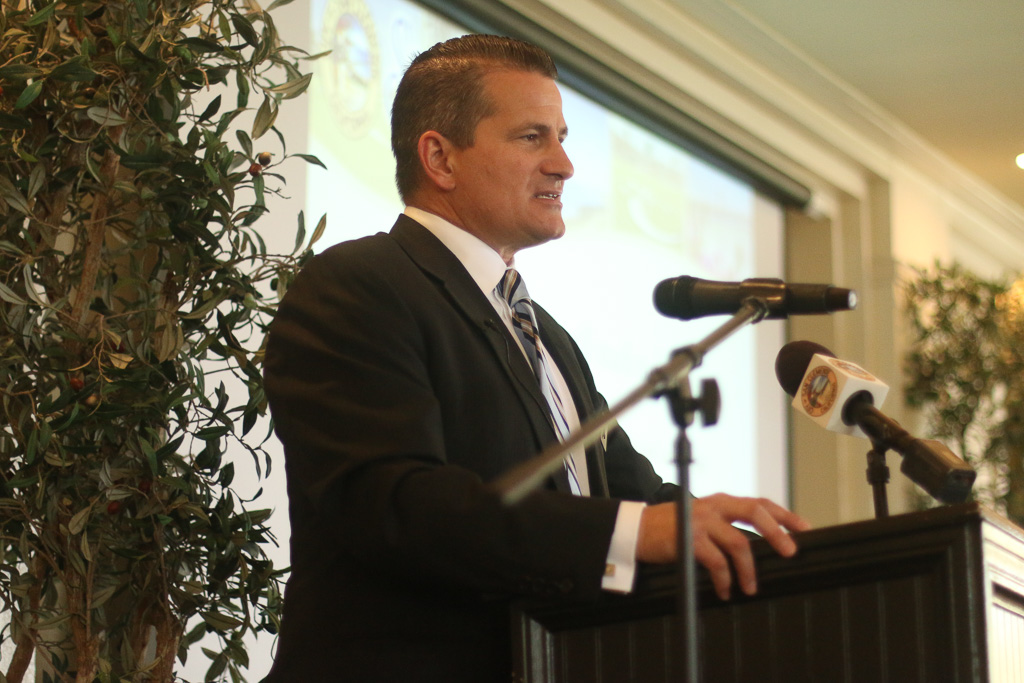 State of the City Looks at Issues San Clemente Faces

Starting off with probably the most positive video about San Clemente ever created, the State of the City on April 5 gave residents a look at what’s been accomplished and what to look forward to in the year ahead.

Some of the issues the city is currently entangled in were a bit “awkward,” Brown said, but necessary to address. The Toll Roads was a participating sponsor to the State of the City and Saddleback Memorial Medical Center’s administrator was in attendance—entities of which the city is involved in litigation with.

“We feel without these services that longer transport times will affect our citizens and the medical care they deserve and need,” Brown said on the hospital.

Other issues Brown addressed were related to sober living homes and some other quality of life topics.