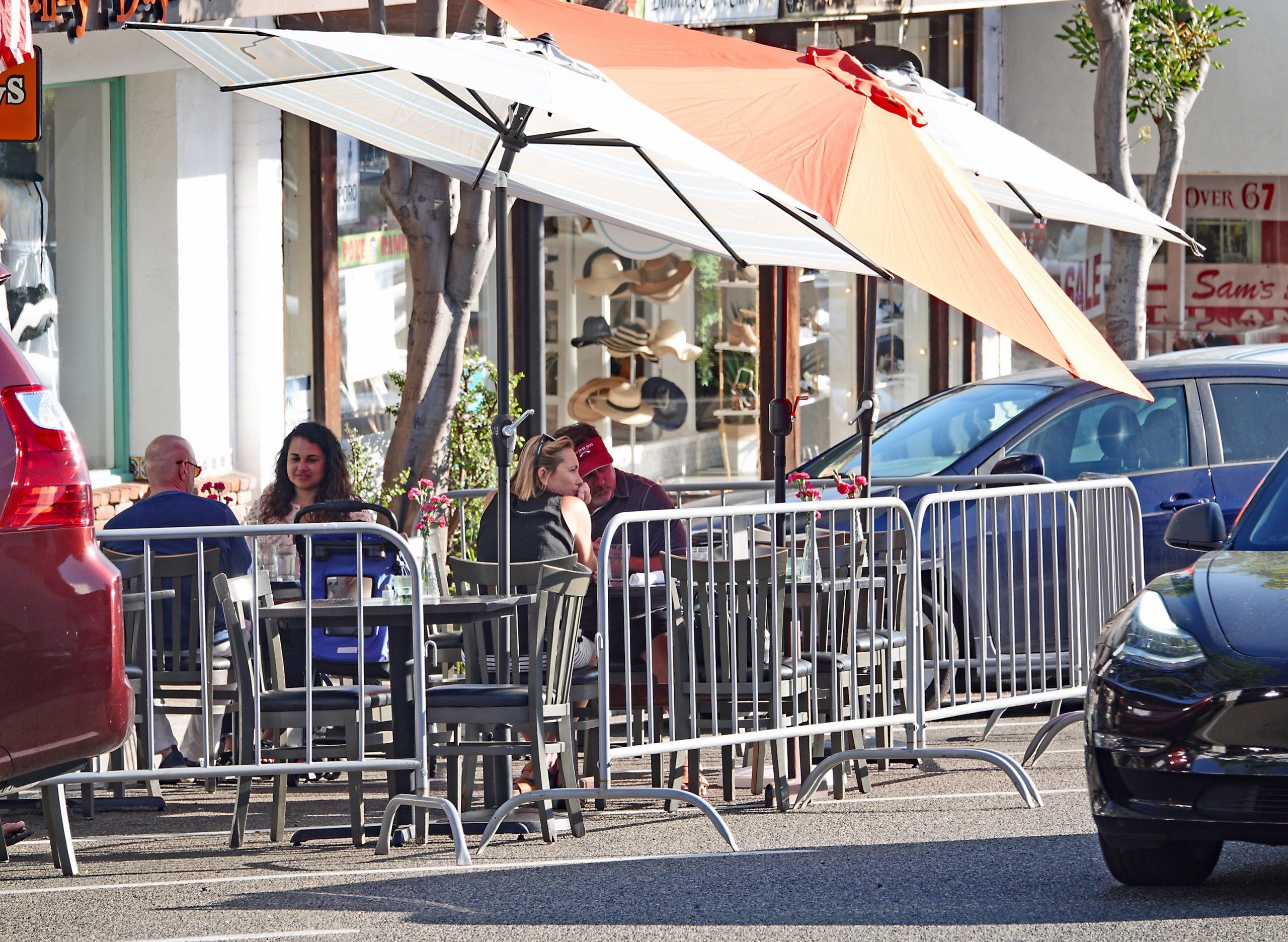 The unemployment rate in the state and county fell slightly in June, showing signs of improvement as additional sectors of California’s economy were permitted to reopen last month.

Statewide, unemployment dropped to 14.9% in June, down from the 16.3% recorded in May, according to the latest jobs report from the Employment Development Department. Orange County’s unemployment rate also trended downward last month, decreasing from 14.5% to 13.7%.

And across the three South County cities of San Clemente, Dana Point and San Juan Capistrano, the unemployment rate fell for all three, with San Clemente showing the largest month-over improvement, going from 13.3% in May to 12% in June.

Dana Point experienced a similar drop in unemployment, from 13.2% percent in May to 12% in June. San Juan Capistrano’s unemployment dropped to 11.6%, 1% less than what had been reported the previous month.

The state attributed the overall drop in unemployment last month to significant growth in the economic sectors that had been most impacted by the initial stay-at-home order issued at the start of the pandemic.

Of the 11 industry sectors of California’s economy, nine of them, the state said, saw job gains. Among those was the leisure and hospitality sector, as it “had the largest jobs gain due to growth in accommodation and food services, which benefited from statewide reopenings of bars and dine-in restaurants.”

Gov. Gavin Newsom last month allowed counties to begin moving into Stage 3, which gave bars, in particular, as well as gyms and movie theaters, the green light to reopen with modifications.

In Orange County, the growth in leisure and hospitality played a significant role in its unemployment drop as well, adding 44,000 jobs, or roughly 61.5% of the total jobs the county gained back in June.

The leisure and hospitality sector—the county’s hardest-hit sector throughout the pandemic—comprises such industries as arts and entertainment, amusement, gambling and recreation, and also food services and drinking places.

At the start of the pandemic in March, the county lost about 87,500 of those jobs. The latest jobs report notes that the sector had 167,400 jobs available this past June, 65,400 fewer compared to the same month the year before.

According to the employment department, leisure and hospitality had the highest month-over increase for Orange County in June, with 62% of that growth coming from the accommodation and food services arm, “led by advances in food services and drinking places.”

Except for government, all of Orange County’s economic sectors added jobs in the month of June. Behind leisure and hospitality, the sectors of trade, transportation and utilities contributed to the county’s growth, by collectively adding 8,000 jobs. About 86% of those jobs represented expansion in retail trade.

The latest jobs report, however, comes weeks after the governor had dialed back some of his reopening plans amid a spike in coronavirus cases, potentially losing some ground on the progress that’s been made.

This month, California has seen record numbers of new daily cases. On Tuesday, July 21, the state posted its highest day-to-day change in positive cases since the start of the health crisis, with 12,807.

The surge in cases since the start of the month has prompted Newsom to reissue orders for all bars to close. He also mandated that certain indoor operations in counties on the state’s watch list with increasing coronavirus cases had to close.

Sectors in Orange County such as restaurants and wineries, which saw growth in jobs last month, have been ordered to cease indoor activities, but could still provide outdoor, open-air services.

Newsom this week gave barbers and salons the go-ahead to perform services outdoors. That order came a week after initially telling such businesses within counites on the watch list to close.

The city and the San Clemente Downtown Business Association this month launched “Open San Clemente,” an initiative allowing restaurants along Avenida Del Mar to use the parking spaces in front of their establishments to offer open-air dining.

Data on how the governor’s rollback on reopenings will impact the state’s economy is set for release on Aug. 21.