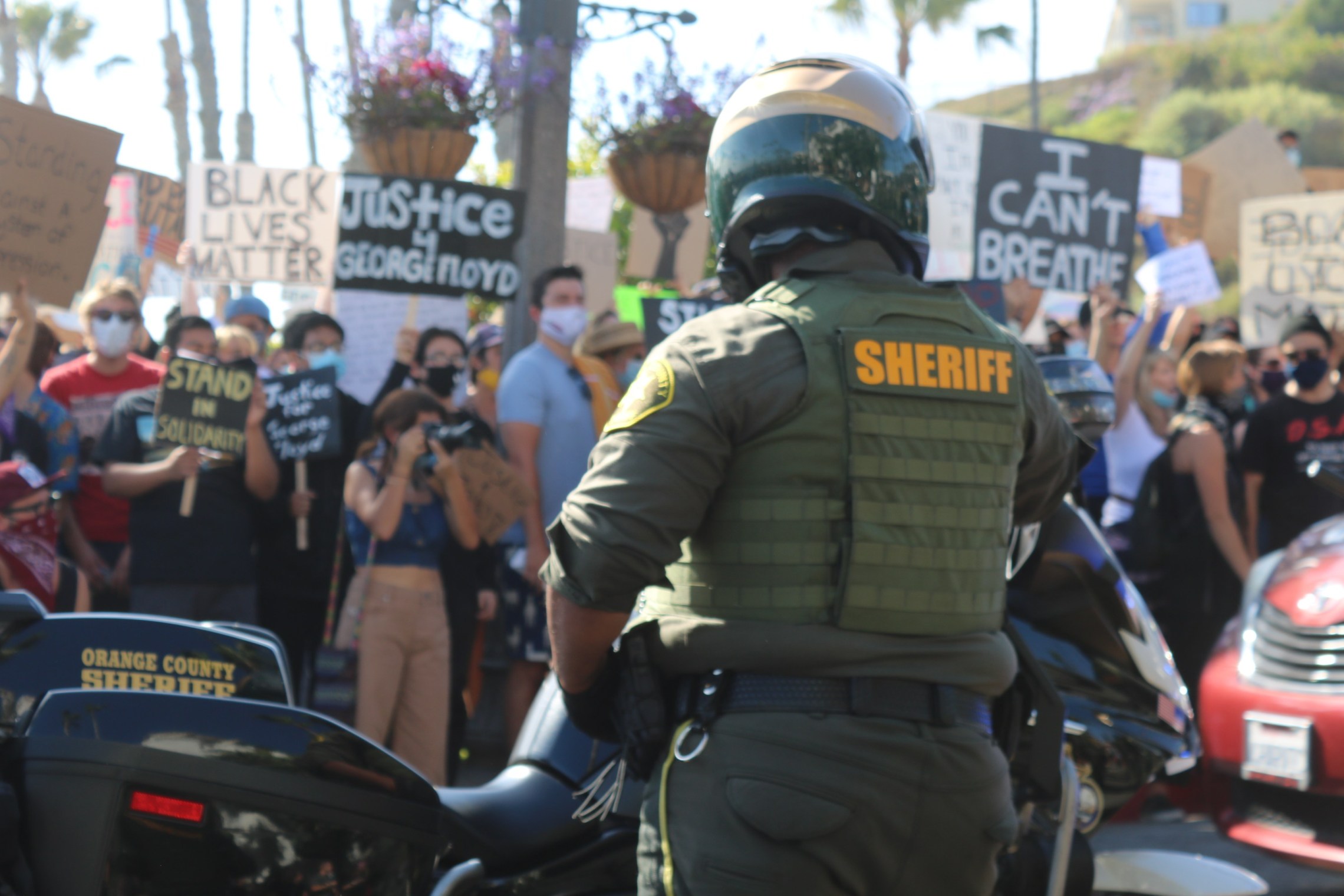 U.S. Rep. Mike Levin (D-CA) issued a statement on Thursday, June 4, on the protests in response to the death of George Floyd and other black Americans, outlining actions he is taking to address systemic racial injustice in America and to reform law enforcement.

“Our country is in crisis, broken by generations of systemic racial injustice, and it’s clear that only real change will allow us to begin healing,” Levin said. “The protests in response to the killing of George Floyd are a necessary part of that process, and I stand with peaceful demonstrators across the country.

Chauvin, a white officer with more than 18 years of service with the Minneapolis Police Department, was fired last week, when he was initially charged with third-degree murder and second-degree manslaughter—charges many protesters have criticized, believing it to be too light.

The three officers who also were involved in Floyd’s arrest and didn’t intervene had also been fired last week, but it wasn’t until Wednesday that Ellison brought charges against Thomas Lane, J. Alexander Kueng and Tou Thao for aiding and abetting in Floyd’s death.

Similarly, Sen. Patricia Bates (R-Laguna Niguel) issued a statement acknowledging that the pain and anger that protesters have is real, and they must be heard after publicly demanding justice for Floyd.

“However, some have used the protests as a pretext to commit criminal acts,” Bates said. “The looting, vandalism, and violence that have ravaged many communities are inexcusable.”

Bates went on to state that “law and order” also means ensuring justice for Floyd’s family and holding accountable those who have violated their oaths to serve and protect their communities.

“The hard work of building a safer and more just country for all Americans—especially African Americans and other people of color—must continue with greater urgency,” Bates said. “It is critical that we have law and order, but it is equally critical that those who enforce law and order do so in a just and accountable manner.”

Rep. Levin also announced on June 4 that he is cosponsoring the Eric Garner Excessive Use of Force Prevention Act of 2019 to amend civil rights law to prohibit the use of chokeholds by law enforcement. He is also cosponsoring the bipartisan Commission on the Social Status of Black Men and Boys Act of 2019.