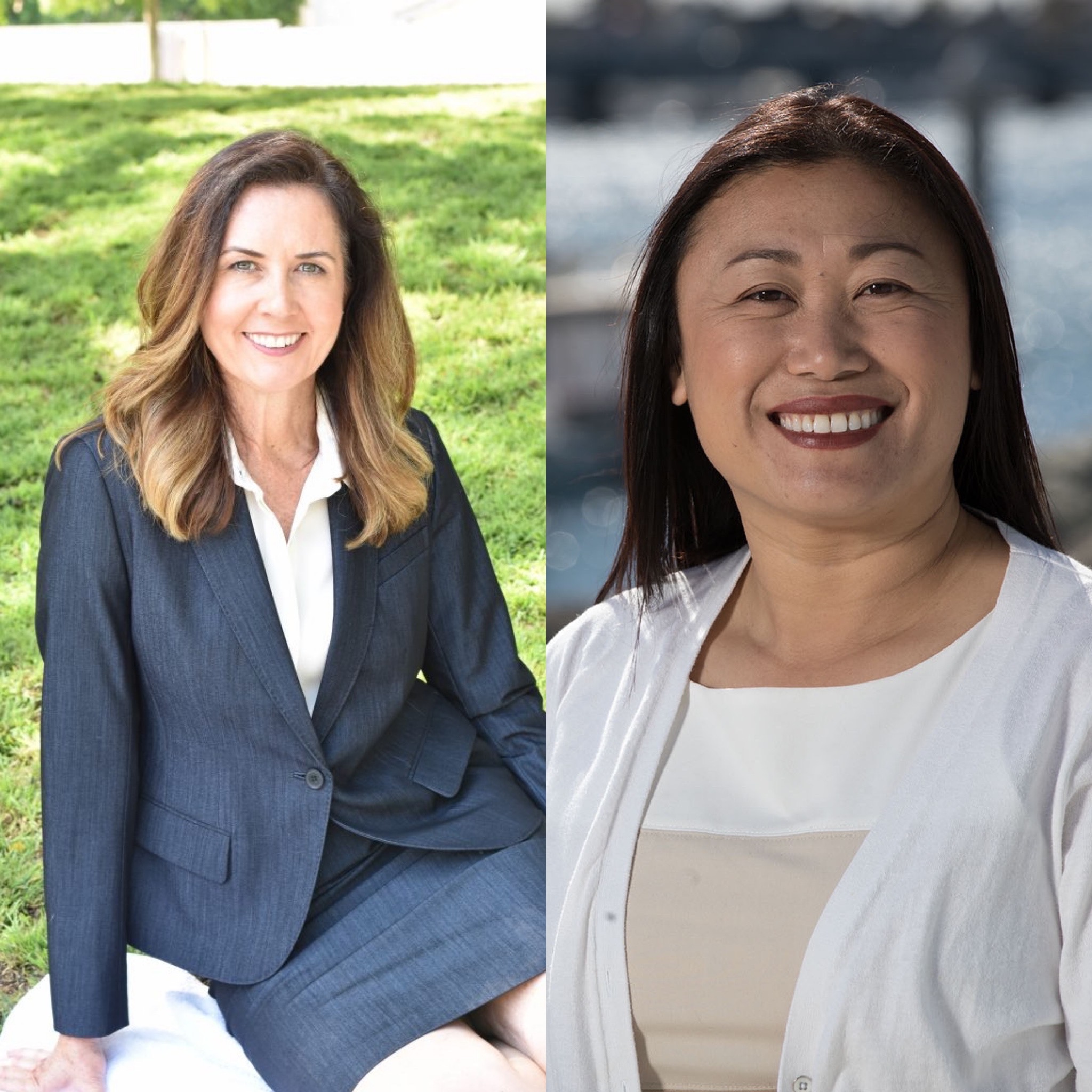 Editor’s Note: Results from the California Secretary of State and Orange County Registrar of Voters’ websites tracking the election are unofficial. Certification of the results is expected for July 15.

The unofficial results in California’s Primary Election have provided a preview of what’s to come in the General Election this November.

District 36 had only two candidates, Democrat Kim Carr and Republican Janet Nguyen. The two will automatically go on to the General Election. In California, the top two vote-getters, regardless of party affiliation, move on to the November races.

As of early Wednesday morning, June 8, Nguyen was the apparent front-runner, receiving 56.9% of the vote (66,576), while Carr trailed with 43.1% (50,403), according to the unofficial results from the California Secretary of State’s office.

Carr, a Huntington Beach councilmember, was in a council meeting while early results were released Tuesday night, but did provide a prepared statement when reached for comment.

“I’m a third-generation Californian who grew up in Orange County, and I am raising my family here. This is my home, and I’m grateful to serve this beautiful community,” Carr said. “This campaign is all about protecting and preserving our neighborhoods, keeping our coastal economy vibrant, helping small businesses thrive and ensuring a woman’s right to health care.”

Nguyen, a state assemblymember, had not responded to a request for comment, as of press time.

Over in the 38th District, the race appeared to be narrowed down to Democrat Catherine Blakespear and Republican Matt Gunderson. Blakespear had 43.9% of vote tally (59,750), while Gunderson led with 45.3% (61,692).

Democrat Joe Kerr, a retired fire captain and an additional primary candidate, got 10.8% of the votes (14,670). Blakespear, the mayor of Encinitas, said through a prepared statement that she was “honored by the tremendous support for our campaign.”

“Tonight, voters sent a clear, unmistakable message that they want someone who will fight for our environment, for women’s right to choose, and for gun violence prevention,” Blakespear said. “I’m humbled by tonight’s victory and excited for the road ahead in the General Election.”

Gunderson, a small business owner, said he is “happy by the early results and to have the approval from the voters of the 38th District to move on to the General Election.”

“It is still early in the evening, but it is obvious that this district wants real change and real solutions on issues like the gas tax, homelessness, rising crime, and a return to local control,” Gunderson continued. “Sacramento’s one-size-fits-all policies simply do not work in our coastal community, and the voters are making that clear tonight.”