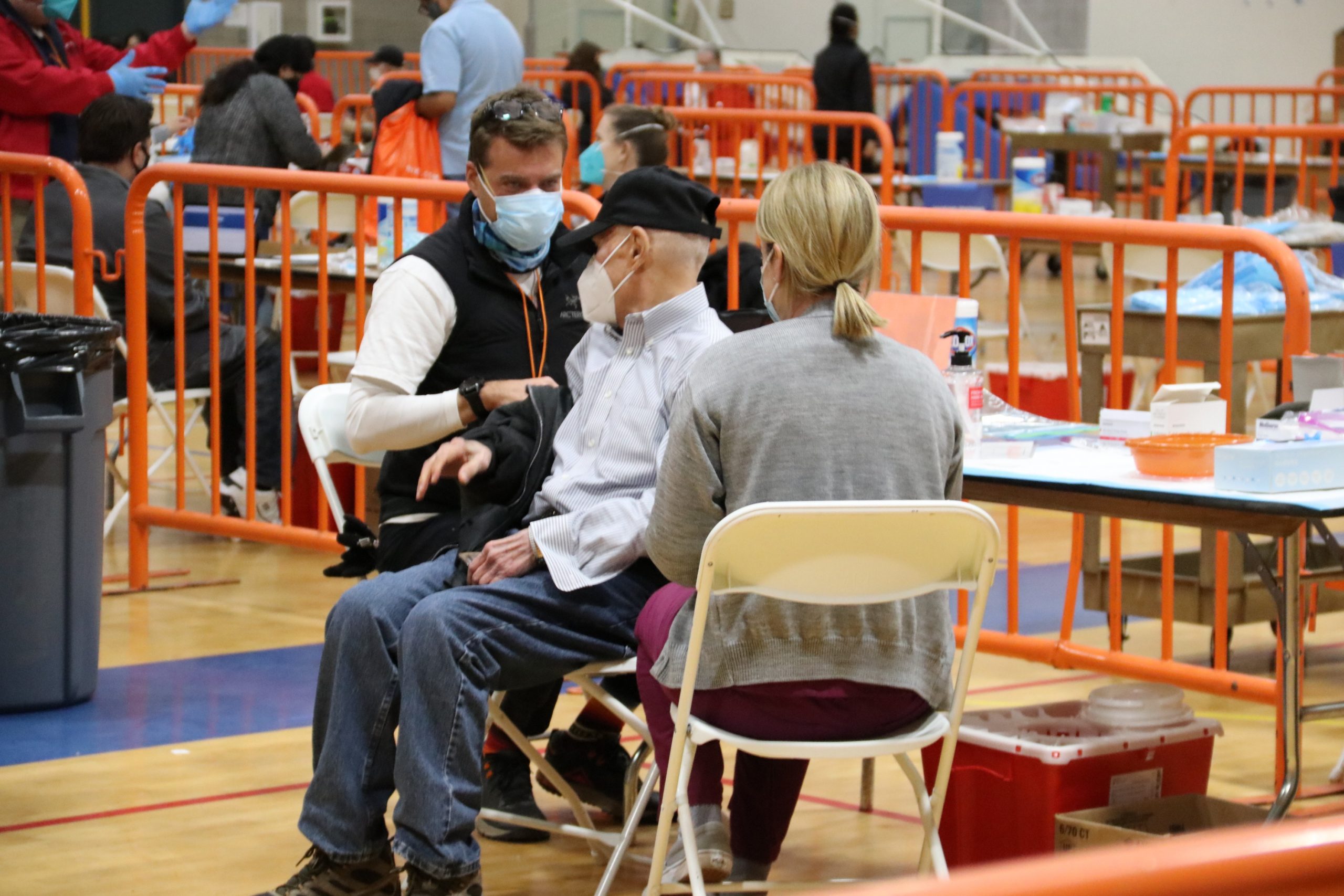 “In just a few weeks, there will be no rules, no limitations as it relates to the ability to get a vaccine administered,” Newsom said.

Currently vaccine appointments have generally been limited to those 65 and older, or with specific medical conditions. Newsom said he hoped the announcement would come as “positive news” for those who have been waiting to get their shot.

In South Orange County, Soka University in Aliso Viejo has been used as a Super Point of Dispensing (POD) site for residents to get shots.

Newsom on Thursday spoke about improving conditions in counties throughout the state.

“We’re well on our way to a green tier in a foreseeable future,” Newsom said.

However, Newsom encouraged people to not let their guard down, and to continue wearing a mask.

Newsom faces the likely possibility of a recall election, driven by anger over his frequent ordered shutdowns on business operations and mass gatherings throughout the pandemic. The movement is particularly pronounced in Orange County, a historically conservative stronghold.

In response to a press question about the recall, Newsom said the state handled the pandemic response “extraordinarily well” by using science and data, and that “we’re all geniuses—not just experts—in hindsight.”

“At the end of the day, California—because we were the first in the nation to do the stay-at-home order—saved thousands and thousands of lives,” Newsom said. “We were among the lowest death rates in any large state in America. We are poised to have a comeback—and this has been independently analyzed—that no other state in the country will enjoy in terms of our economic growth and recovery.”