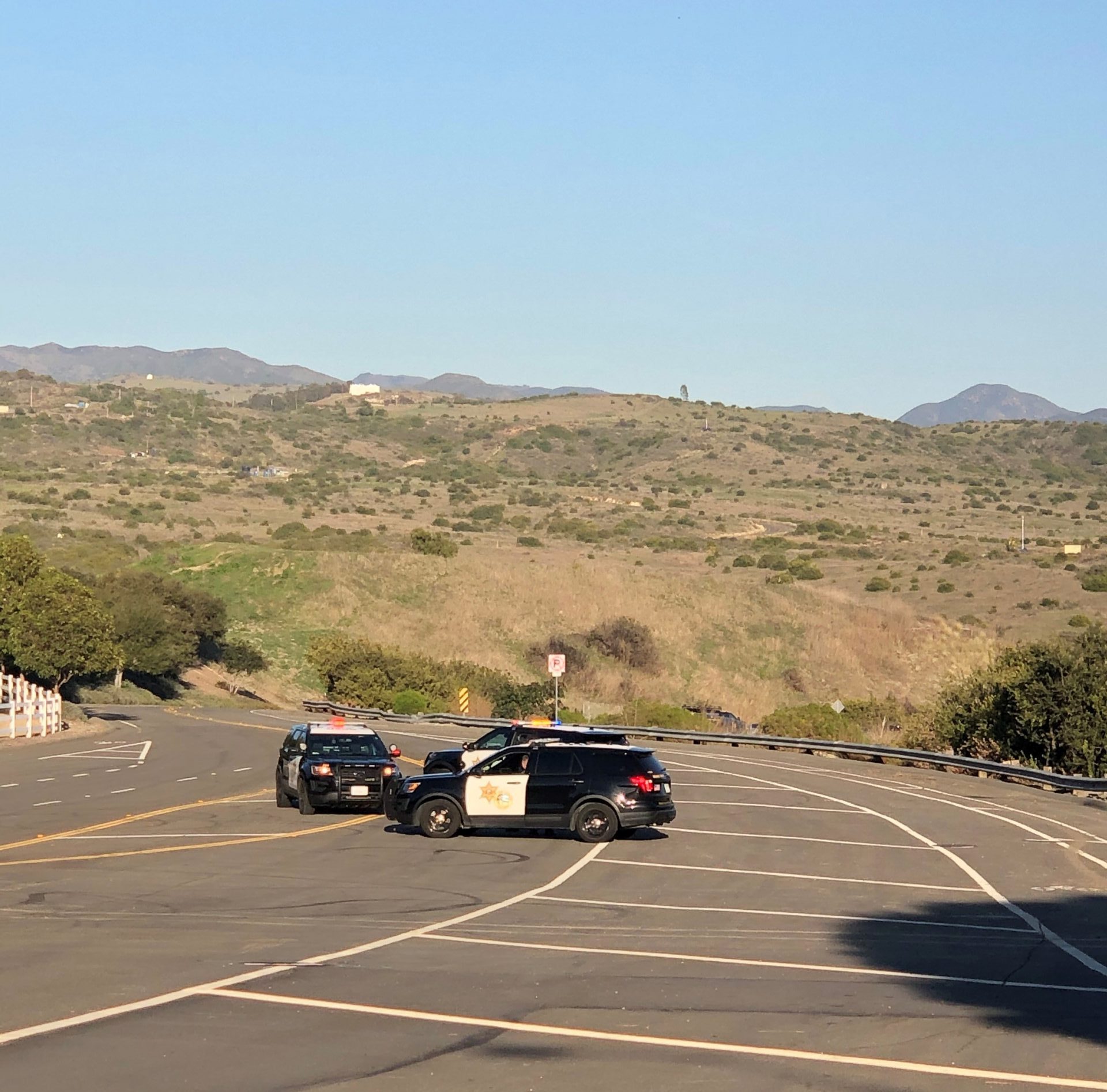 A five-hour standoff on the east edge of town, where a stolen vehicle suspect barricaded himself inside the automobile, ended on Friday evening, March 5, when the man surrendered and was taken into custody, according to the Orange County Sheriff’s Department.

The man, 28-year-old Jose Raul Guerra of Bakersfield, was arrested Friday on multiple charges, including suspicion of felony evading, vehicle theft, felony resisting/obstructing, brandishing a firearm in the presence of a peace officer and violating parole, OCSD said.

Multiple agencies, including OCSD’S SWAT team, crisis negotiators and the Orange County Fire Authority, responded to the standoff on the east end of Avenida Pico in San Clemente following a police pursuit that had started in Laguna Hills.

#OCSDPIO The Crisis Negotiations Team made multiple attempts to contact the suspect, a male in his 20s. After he was barricaded for approximately 5 hours, the SWAT team utilized chemical agents. The suspect surrendered and was taken into custody without incident. pic.twitter.com/k2tAYnd0XQ

According to OCSD, Guerra allegedly failed to pull over when deputies, shortly before 1:30 p.m. that afternoon, attempted to stop the vehicle, a 2009 Cadillac SRX that had been reported stolen in Bakersfield earlier in the day.

The police pursuit reached San Clemente, on Pico toward the dead-end at Camp Pendleton, where Guerra reportedly refused police commands to exit the vehicle, and was seen allegedly brandishing multiple weapons, OCSD said.

“During the standoff, deputies could see that Guerra was holding a handgun, which was later determined to be an airsoft-style imitation handgun,” Sgt. Dennis Breckner, OCSD’s public information officer, explained in an email. “He was also found with a folding knife.”

In multiple updates via Twitter that evening, OCSD said chemical agents were used by the SWAT team leading up to authorities taking Guerra into custody.

“He was seen by paramedics at the scene and did not sustain any injuries,” OCSD tweeted.