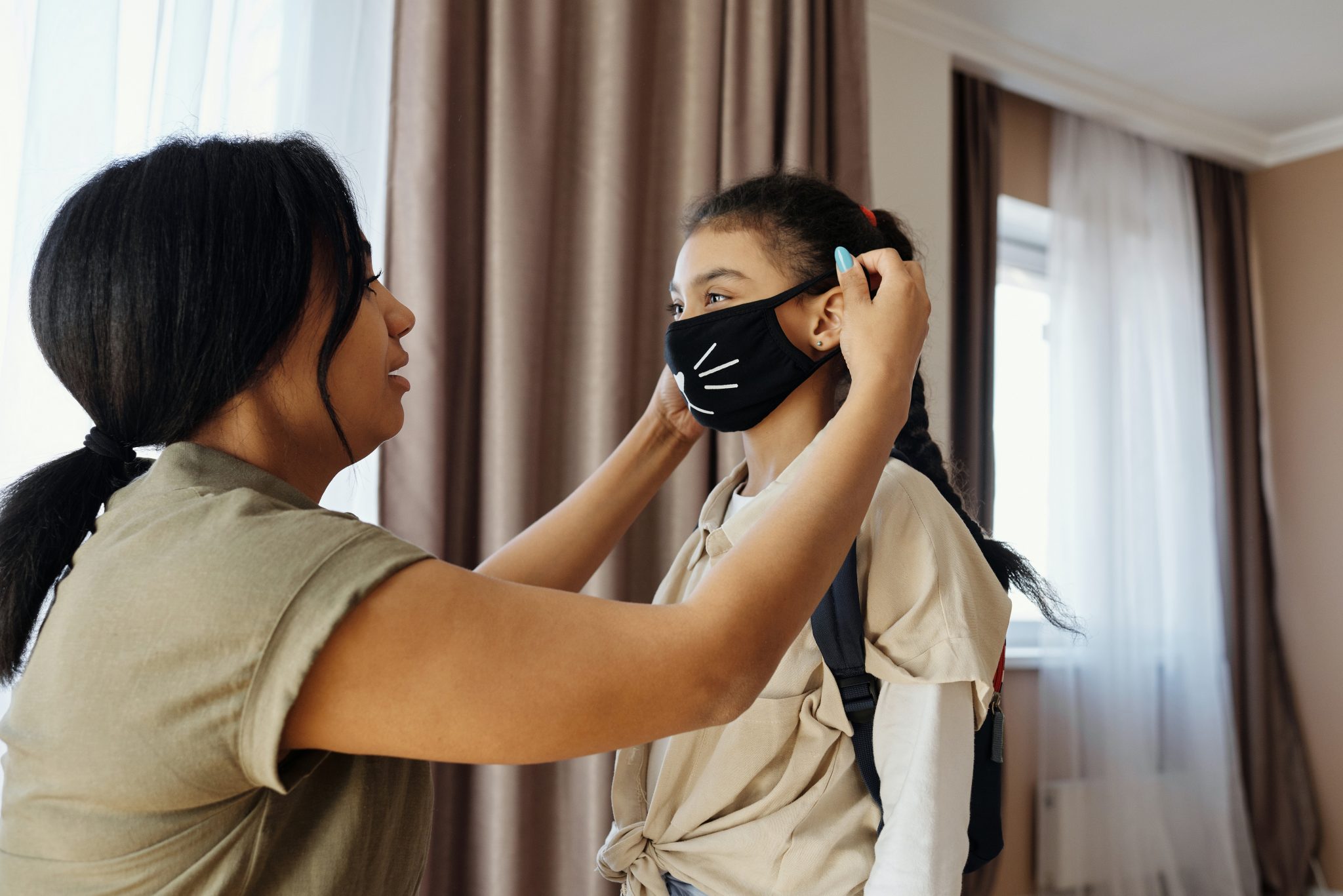 During a school board meeting filled with various agenda items, one topic stood out and led to contentious exchanges—masks.

Parents and children spoke out against mask mandates for students during a Capistrano Unified School District Board of Trustees meeting that began Wednesday night, May 19, and finished after 1:30 a.m. Thursday, May 20.

CUSD students have been required to wear masks while on campus and indoors.

The start of the meeting was delayed when trustees went back into closed session after some audience members refused to wear a mask or wore it below their noses.

A citizen request to eliminate the mask mandate at CUSD schools was pulled from the agenda as the night went on after that citizen left the meeting, reportedly due to an emergency—a decision that infuriated parents in attendance.

However, audience members were allowed to talk about masks when oral communications were reinstated during the meeting after the citizen request was pulled, and also during the discussion of the district’s reopening 2.0 plan that will permit students to be on campus a full five days a week for the upcoming 2021-22 school year starting in August.

Parents said district staff and officials were delaying the meeting, while trustees countered they were trying to follow procedure and conduct the business of the board. Trustee Amy Hanacek called for order at one point.

In-person capacity in the board room was limited due to social distancing, and a crowd of parents and children outside the building chanted, “Let the kids speak!” They also said they would vote out or recall the trustees, often loudly during other board discussions.

The crowd outside eventually left, though a handful of parents remained inside for the majority of the meeting. Audience members clapped and cheered during anti-mask remarks.

Parent Dana Collins said the board made the kids wait all night and were rude to people.

“You can walk into a restaurant and sit without any problem, but we’re enforcing a rule for kids to wear masks all day long,” Collins said. “My daughters have rashes. She can’t breathe. This is ridiculous.”

Parent Criz Booth said her kids did not like wearing masks, since it led to issues with anxiety and caused one of her son’s eyeglasses to fog up.

“The kids are suffering. They’re unhappy,” Booth said. “They should be happy to go to school.”

District officials have previously said they have to follow guidelines issued by the California Department of Public Health. Whether students will have to wear a mask while indoors on campus during the next school year depends on current CDPH guidelines.

Students are allowed to take their mask off if they are outdoors and have enough distance from others, such as during physical education classes or recess. Public health officials have said wearing masks while indoors and in proximity to others is an effective deterrent against spreading COVID-19.

A change in mask mandates for California could come during the anticipated full state reopening on June 15, when Gov. Gavin Newsom has signaled California will adopt the Centers for Disease Control and Prevention recommendations that fully vaccinated people no longer have to wear masks in most settings.

“We are anticipating that mask guidance, distancing guidance, all of these things may change dramatically June 15,” said Gregory Merwin, chief academic officer of education and support services for CUSD. “If that happens, we will absolutely plan accordingly and follow that guidance, so if the mask mandate is removed, we will immediately follow that guidance.”

“The reality is, kids 12 years old and older can now be vaccinated and students younger than 12 haven’t been shown to be spreaders of COVID, nor does COVID have the dire consequences in that age group that we’ve seen amongst our elderly population,” Davis said.

A resolution proposed by Davis to lift the mask mandate, effective once the mandate is lifted in the state, did not get a second. Board President Judy Bullockus said the matter could be brought up again at the June meeting.

In other meeting news, the board approved cultural proficiency lessons for students in grades kindergarten-12th.

The meetings will be one lesson per grade level per year and are not expected to take up a huge chunk of instructional time, Merwin said.

The proposed lessons have drawn mixed reactions from parents over the past several months. Parents against the lessons, including those at the May 19 meeting, said it pushed a far-left agenda and increased division among students instead of encouraging unity and commonality.

Some compared the lessons to critical race theory, a claim denied by Merwin. Other parents support the lessons since they are intended to encourage empathy and raise cultural awareness.

The board voted, 4-3, to approve the lessons. Trustees Hanacek, Pamela Braunstein, Gila Jones, and Krista Castellanos voted yes. Trustees Bullockus, Davis, and Martha McNicholas voted no. A handful of parents who had stayed for the majority of the meeting left in anger after the lessons were approved.