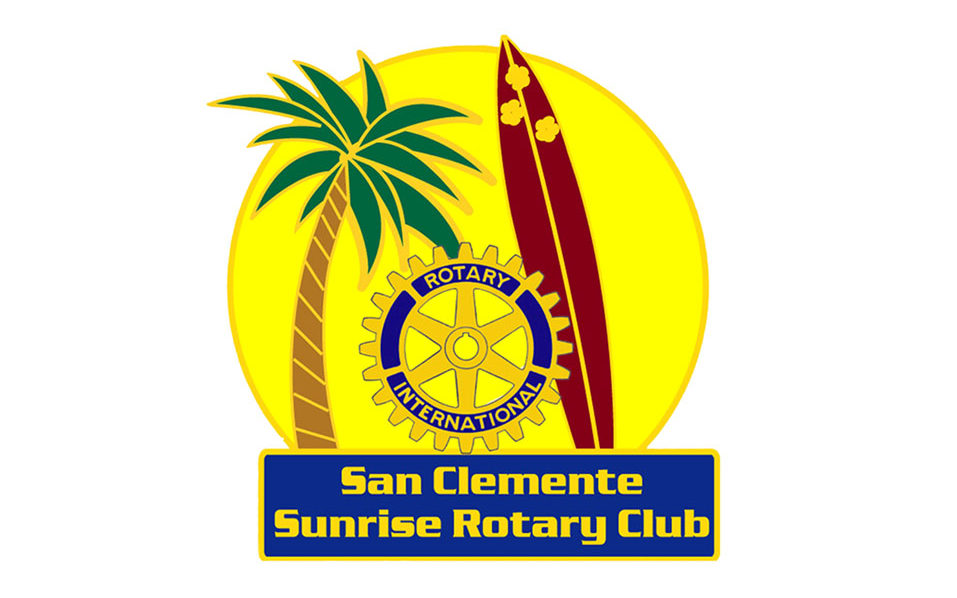 Four San Clemente High School students this month received college scholarships from the SC Sunrise Rotary, which is recognizing the students for their commitment to community volunteerism, as well as their academic achievements.

The four students—Tristen Wallace, Vanessa Ortiz, Leslie Ramos and Perla Rodriguez—were part of the Interact Club, a young leaders group that Sunrise Rotary sponsors and works with through its Rotarians in Action. One of the scholarships is funded through the past Rotarian endowment of the late Aaron Oliver, while the other three scholarships come from Sunrise Rotary’s fundraising efforts.

These scholarships are going to recipients who come from economically disadvantaged homes. While oftentimes working to help support their families financially, they’ve maintained GPAs of nearly 4.0 or higher and dedicated numerous hours of volunteer service to the community.

Wallace, who had a 4.55 GPA while serving as the president of San Clemente High’s only Art and Design Club, is the recipient of the Aaron Oliver Endowment Scholarship. She will attend Wellesley College to study Media Arts and Sciences.

Ortiz earned a 3.94 GPA and is the co-president of the Interact Club. She will be studying Pre-Business at Cal State Fullerton. Ramos, Ortiz’s co-president, ended her high school tenure with a 4.67 GPA and will attend USC to study Civil Engineering.

And Rodriguez, another Interact Club co-president, secured a 4.3 GPA while completing nearly 90 hours of volunteer service in which she mentored and tutored middle school students with the Activate program. She will further her studies at UC Irvine this fall.