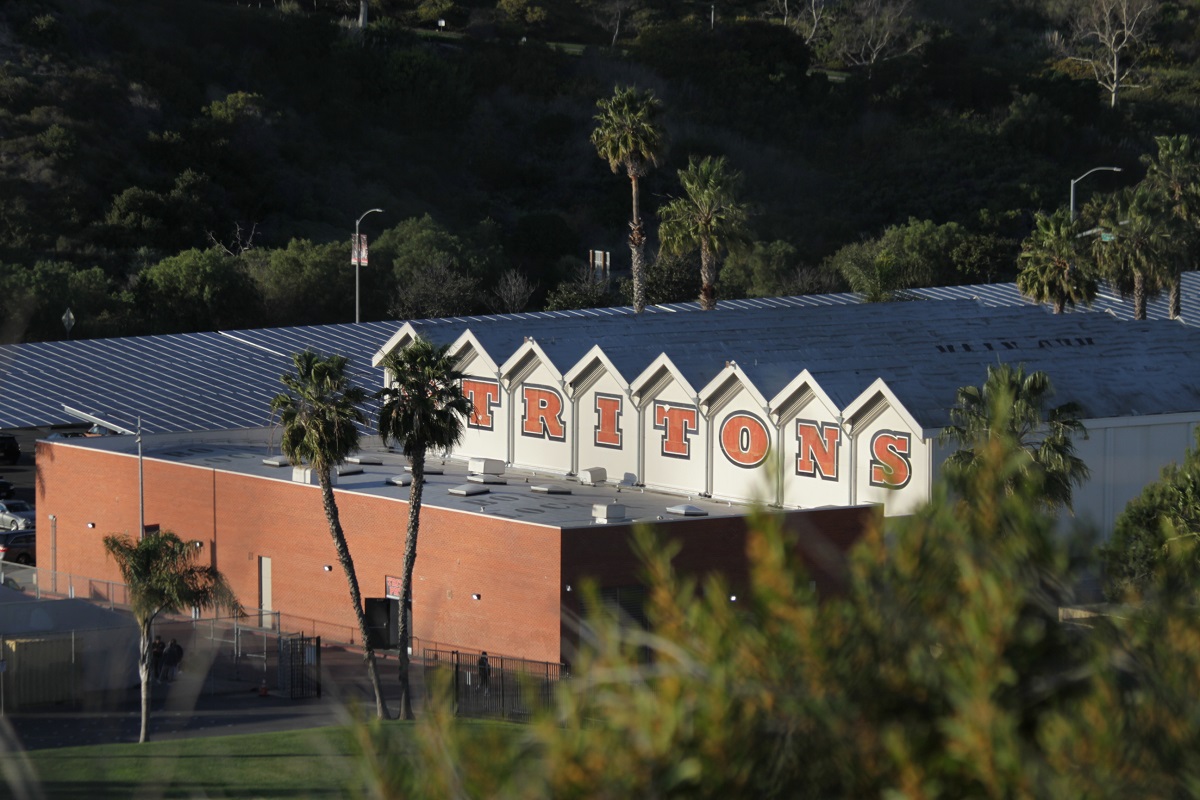 In Aliso Viejo, Laguna Niguel and the rest of Dana Point, Measure I didn’t fare very well, either, as both bond attempts fell roughly 10 percentage points below the 55% threshold needed to pass.

“Well, it certainly wasn’t the result we were hoping for, of course, and that’s very disappointing when you’re talking about facilities for children,” said CUSD Board Trustee Patricia Holloway, who represents San Clemente.

Despite the district not getting the result it was hoping for, Holloway and CUSD Board President Jim Reardon said district officials ran a good campaign and had received positive support from the community.

“So, the temperament of the community, the receptiveness of the community . . . I thought was very positive,” said Reardon. “The result, on the other hand, followed the trend that has set in statewide.”

As Reardon noted, what happened with Measures H and I this month wasn’t limited to South Orange County. Across the state, a vast majority of school-related bond and tax parcel measures were rejected by voters—a departure from previous elections in which most of such measures had been approved.

For instance, Proposition 13, the state’s school bond measure that would have raised $15 billion for K-12 schools, as well as preschools, community colleges and state universities, is all but certain to fail, making it the first of its kind to be defeated in a quarter-century, Los Angeles Times had reported.

As of Tuesday, March 10, results from the California Secretary of State showed support for Prop 13 at only 46%.

In counties throughout the state, more than 140 ballot measures asked voters to either pass bonds or tax parcels in order to fund and support local K-12 schools, particularly facility improvement projects, as well as efforts to attract quality educators.

Should the numbers hold, as counties continue counting the remaining ballots, roughly 70% of those measures are currently poised to fail. Bond measures in California require a 55% approval threshold, while parcel tax measures need a two-thirds majority, or 66.67% to pass.

Reardon told the San Clemente Times this week that the results from the latest elections shouldn’t be considered an aberration. Rather, he argued, the results are indicative of the public’s current attitude on taxes.

Reardon speculated that plunges in the stock market related to fears of the global coronavirus outbreak and the state’s new gas tax imposed last year likely contributed to California voters opposing another bond.

He also noted that voters were likely apprehensive to borrow more money to pay for upgrades at schools while the state is sitting on a budget surplus.

“You can run down this list; I think a lot of people look at it and say, ‘I can’t afford the risk right now and the climate can’t be generous,’ and they voted no,” he said.

Holloway echoed Reardon’s sentiments. “It’s not even a political party thing; voters statewide are feeling pressures and uncertainties, and that translates to not being supportive of additional funding,” she said.

The biggest takeaway from last week’s elections, Reardon explained, is that taxes aren’t a partisan issue, with both Democrats and Republicans in California voting against these measures.

In counties such as Humbolt, Los Angeles, Marin, Mendocino, Monterey, San Bernardino, San Diego and Santa Clara—where registered Democrats largely outnumber Republicans—most of the bonds that had appeared on the ballots are presumably defeated, based on SC Times’ compilation and review of the measures, results and most recent registration data.

Some Democratic strongholds, however, continued to show resilient support for school-related ballot measures. Nearly all of such measures appear to have passed in counties such as San Mateo, which was roughly 53% Democrat and nearly 15% Republican, and Sonoma, where about 55% of voters were registered Democrats and roughly 18% were Republicans.

But in Republican-majority counties including El Dorado, Madera, Placer, and Tulare, voters flatly rejected the measures.

Reardon, a Republican who has largely opposed new taxes—even opposing the district’s failed $889 million Measure M bond in 2016—threw his support toward Measures H and I, believing the two regional bonds were structured better.

Both measures proposed a $.03 tax levy for every $100 of assessed property value in order “to repair aging classrooms and facilities at schools,” as well as fix other areas, including deteriorating roofs and plumbing and electrical systems, among other things.

Measure H, the bond initiative put before voters in San Clemente (excluding Talega) and Capistrano Beach, was expected to provide the school district with about $120 million—$90 million of which was earmarked for San Clemente High, built more than 50 years ago.

Had Measure I passed, the district was estimated to receive about $300 million, most of which was intended for Dana Hills High School, Aliso Niguel High School and Niguel Hills Middle School.

If Measures H and I had passed, the total estimated debt amount, including interest, was $209 million and $519 million, respectively.

Reardon said that hopefully state lawmakers in Sacramento will “take heed and recognize that something’s changed.”

Asked whether that means California’s legislators need to revisit how education in the state is funded in order to address the aging structures and facilities at schools, Reardon said he wishes they would.

He also noted that about $40 million to $50 million in the district’s $500 million budget is annually slated for maintenance—but not modernization.

“At the end of the day, we don’t have money for modernization, and the state needs to come up with a strategy to fix schools,” Reardon said, later adding: “I’m not sure what I’d recommend, but they need to have some sort of program for modernizations that districts can apply for to fund it.”

Holloway similarly stated that state officials “will need to somehow address the issue, because if school districts can’t pass school bonds, there’s no other source of funding for infrastructure.”

In an email to SC Times, Sen. Patricia Bates said she believes that “voters are growing increasingly skeptical and tired of having to vote on more bond and tax proposals at the state and local levels during each election.”

“Voters care about our schools, but I think many of them are beginning to wonder where all their existing tax dollars are going, given all the high taxes that they are paying now,” she said in the email. “For future bond/tax proposals, I believe proponents will have to do a better job explaining why existing revenues are not enough and what will be done to ensure accountability and transparency.”

The state legislature, she added, should look to fund most of the repairs needed at schools “through a ‘pay as you go approach’ via the annual state budget process.” Interest payments would be eliminated as result of the approach, which, she said, “will significantly reduce the costs of repairing and building new infrastructure.”

Locally, Reardon said, the district will have to consider alternative ways of funding repairs.

“We’re going to have to find ways to get this work done . . . to get the modernization and repairs without impacting instruction,” he said.

One of the issues leading up to the election had been declining enrollment at district schools, leaving many in the community to question the need to fix some of the schools if there’s a possibility they won’t be used.

Touching on that argument, Reardon said he think it’s a likely course of action to consider.

“I think it’s likely that the board will have to consider consolidating elementary schools in the foreseeable future,” he said. However, he later said, “Somewhere in there, there’s probably a mechanism to get some funding for modernization in the schools we keep, but it won’t be enough.”

Holloway, on the other hand, acknowledged that while enrollment is currently declining, “over time, it’ll swing up again.”

“So we go through cycles,” she said. “Closing a school could be shortsighted, because we may need that capacity at some point in the future.”

Holloway stated that although CUSD struck out again, the district will just have to continue thinking about “hitting home runs for our kids.”