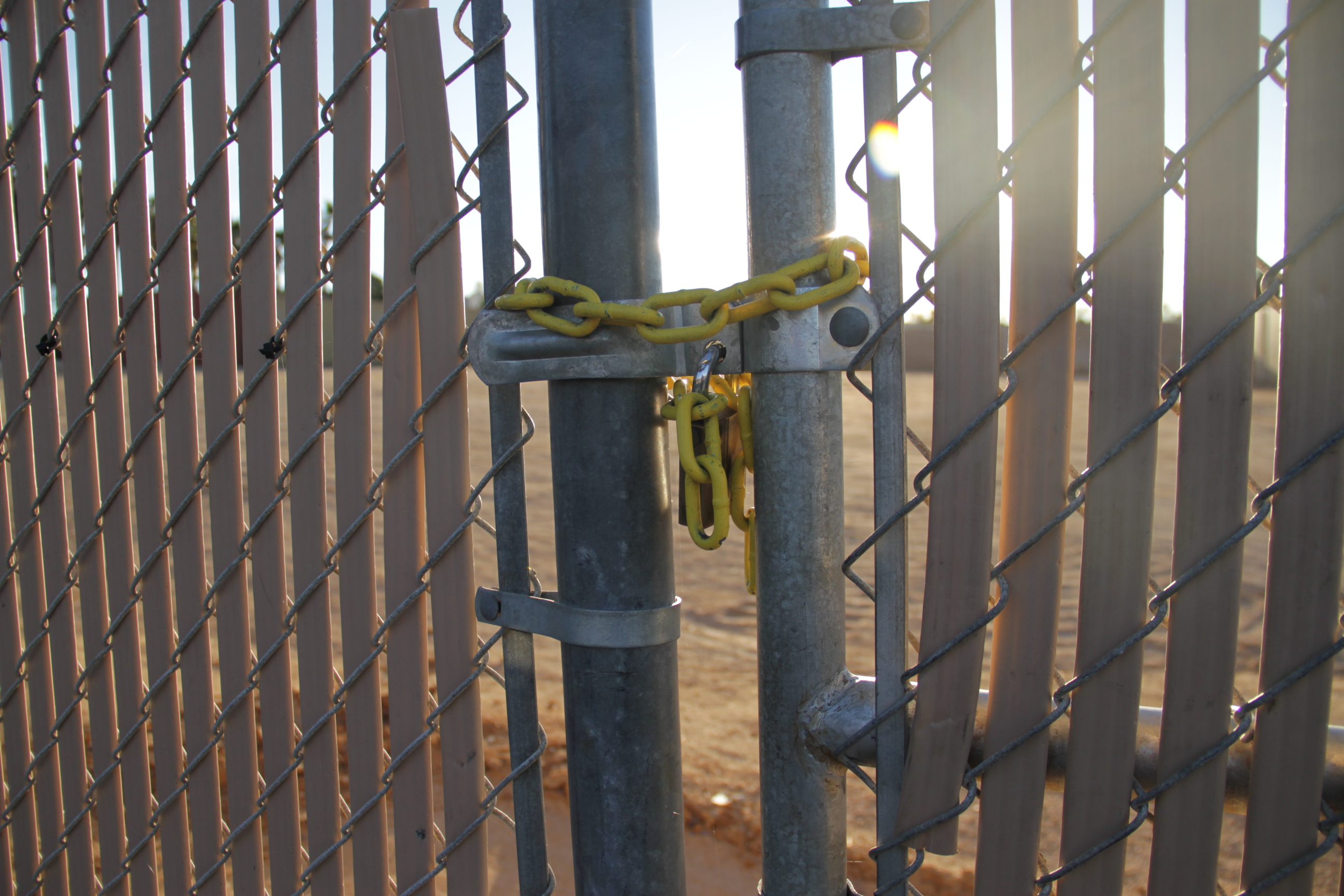 The U.S. Supreme Court has decided that it will not hear an appeal to the Martin v. City of Boise ruling—the landmark homelessness case that has prohibited cities from enforcing anti-camping ordinances if they don’t provide shelters.

In the Supreme Court’s list of orders on pending cases released on Monday, Dec, 16, it denied a request from the city of Boise, Idaho for the higher court to review the case, which challenges the Ninth Circuit Court of Appeals’ ruling from April 2018.

The federal appeals court held that city ordinances barring the homeless from camping in public spaces and parks when no shelter beds have been offered or provided constitutes “cruel and unusual punishment” under the nation’s Eighth Amendment.

After the Ninth Circuit Court denied Boise’s request for a rehearing this past April, the city filed its petition for a writ of certiorari with the Supreme Court over the summer, eliciting an influx of support from several cities including San Clemente, Dana Point and San Juan Capistrano, as well as other Southern California municipalities.

“San Clemente and many other cities nationwide had supported Boise in its request for review, seeking greater clarity and direction on issues relating to public camping laws,” the city of San Clemente said in a prepared statement.

“However, that decision is now the law of the land,” Ballinger’s statement continued. “Unless and until it is changed, the City intends to follow it as such.”

From an enforcement perspective, the Orange County Sheriff’s Department said it “will continue to address homelessness in our jurisdiction by balancing outreach and enforcement.”

“Homelessness is a community issue and cannot be solved by law enforcement alone,” OCSD spokesperson Carrie Braun said in a written statement. “We are committed to addressing homelessness alongside city and community partners.”

Attorneys representing Boise argued that homeless encampments allowed under the Ninth Circuit Court ruling have “spawned crime and violence, incubated disease and created environmental hazards that threaten the lives and well-being both of those living on the streets and the public at large.”

“The consequences of the Ninth Circuit’s erroneous decision have already been—and will continue to be—far-reaching and catastrophic,” the Boise petition stated. “The creation of a de facto constitutional right to live on sidewalks and in parks will cripple the ability of more than 1,600 municipalities in the Ninth Circuit to maintain the health and safety of their communities.”

Though Monday’s decision has been a disappointing one for many municipalities impacted by the Boise ruling, city officials in Dana Point and San Juan said it won’t affect their strategies in addressing homelessness.

“While disappointing, the decision does not change the City’s strategy to address homelessness, as responding to the number of homeless individuals and families in Dana Point remains a priority,” the city of Dana Point said in a statement.

“Dana Point continues to coordinate resources in order to provide services to fulfill the purpose set out by the City in its Community Workplan to Address Homelessness, which is to ‘eliminate the necessity of homelessness in Dana Point,’ ” the Dana Point statement added.

Ballinger wrote in a statement that the city of San Juan Capistrano will continue to focus on ways to ensure that the state’s homelessness problem does not affect the health, safety and comfort of San Juan residents.

The city of San Clemente stated it would continue to work within the parameters of the law.

“At this point, the City (of San Clemente) and its law enforcement, County, and nonprofit partners will continue to rely on the direction given by the Ninth Circuit in the Martin case,” San Clemente said in its statement.

San Clemente Assistant City Manager Erik Sund reiterated that point, telling San Clemente Times on Tuesday, Dec. 17, that the city, along with contractors City Net and Mercy House, will be working to strategize their next steps.

For San Clemente, part of that strategizing is continuing to find an alternative location for a temporary homeless shelter as it just closed down its outdoor encampment on Avenida Pico.

The Pico lot had seen a steep decline in homeless campers since September, when the city imposed its rule limiting admission to the encampment to people who had ties to San Clemente. The San Clemente City Council voted last week to close the camp, as it was no longer financially viable to operate with only five campers.

The County of Orange has seen a sharp rise in homelessness, as this year’s Point-in-Time Count showed that Orange County’s homeless population increased by 43% since 2017. According to the report released in late April, there were 6,860 homeless individuals counted in the county—up from the 4,792 homeless individuals recorded in 2017.

The Point-in-Time Count is a biennial study in which volunteers help count the number of homeless in their area to determine the county’s indigent population. This year’s count was conducted from Jan. 23-24.

This past spring, the three cities, along with the cities of Aliso Viejo and Irvine, were added to a federal lawsuit that challenged their lack of providing the homeless with adequate access to shelters.

The suit was dismissed this past August for all the cities except for San Clemente, which had continued to face litigation from homeless individuals and the advocacy groups supporting them. However, the federal court eventually dismissed the case against San Clemente last month.

As of press time, attorneys representing some of those advocacy groups that had filed the lawsuit against the cities had not returned calls seeking comment on the Supreme Court’s denial.