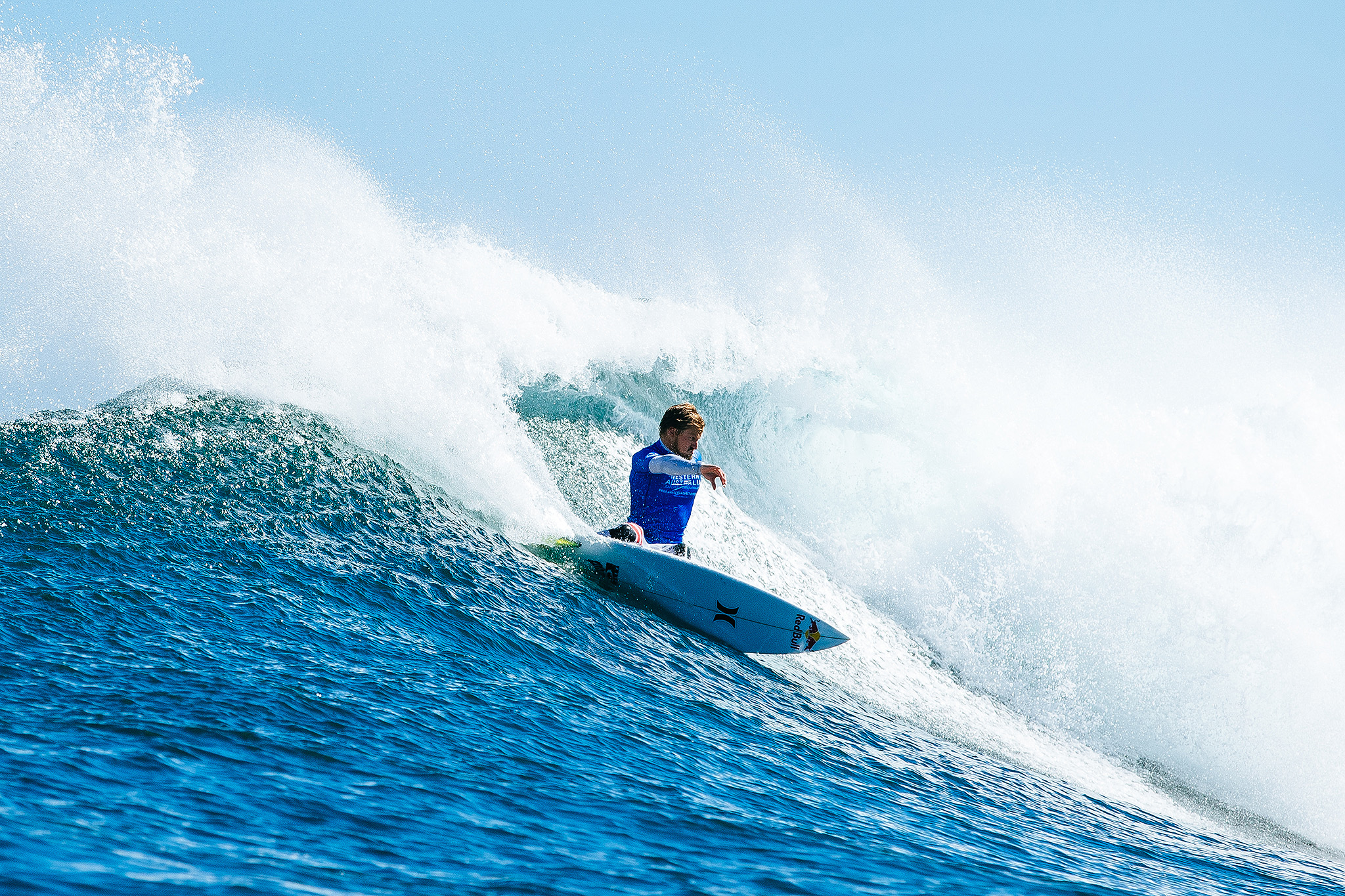 Surf Roundup: Three Stories from the World of Surf

If the mark of a man is the good he leaves behind when his days are finally over, Coach Bill Hartman’s life was epic by every measure. Responsible for launching the San Clemente High School Surf Team in 1977, he spent his entire career at the school before retiring in 2005. On March 30, Hartman passed away while out surfing his favorite spot at Grandview Street in Encinitas. He was 72 years old.

“He was a true legend and a mentor to so many,” remembered local pro surfer and …Lost Surfboards rep Nate Yeomans. “My senior year I was flunking surf team because I ditched too many surf classes. To make up the lost credit, Coach made a deal: for every 500 meters, I would swim he would give me one day’s credit. I spent over a month swimming laps in the school pool during lunch to make up those credits. Looking back, those were some of my fondest memories with him.”

Over the course of his tenure at San Clemente High, Hartman served as a teacher, Athletic Director, water polo coach, swim coach, and, of course, surf coach. In 1999, his surf team won the state championship, beating the Huntington High powerhouse, who had won 17 of the last 20 titles. In terms of the dynasty that was to become of the Triton surf program, it was a victory that put the squad on the map.

“It was the raddest thing … to beat them,” said alumni Mike Losness shortly after winning the title. Today he enjoys a career as an artist and works with the surf company Reef. “Ever since I was a freshman, it’s always been Huntington Beach. But we changed that. It was perfect timing. It was the perfect gift.”

When Hartman retired in ’05, his teams owned six of the last seven national titles. He was named NSSA coach of the year in ’04 and ’05, and earned SC High Teacher of the Year honors in ’83 and ’88.

“I remember him turning his attention away as we jumped off the Pier when it was big,” recalled Shaun Pezman, a former surf team member that is now at the helm of The Surfer’s Journal. “As rule-abiding as you’d expect a teacher to be, the surf rebel in him couldn’t help it. That always stuck with me. I’m sure Miki Dora would be amused. I quit the football team to join the surf team because of how rad he was and how prestigious he had made the surf program. Surfers at San Clemente were as popular and as sought after as the starting varsity football team.”

“Coach, he was the man,” testified Dane Gudauskas, who surfed for Hartman and is up for a Big Wave Award for Best Tube Ride this year. “My brothers and I all surfed for him and so did so many of our friends. What he did for the surf community in San Clemente, I don’t know if you can really put it into words. He touched so many lives in so many ways. He died doing what he loved, but he’s going to be missed. Guys like Coach don’t come around very often.”

Hartman is survived by his wife Candy, son Todd and daughter Jen DuBois.

Two events into the World Surf League’s Championship Tour and San Clemente’s Kolohe Andino sits third in the world. Finishing runner-up at the Drug Award Pro at Margaret River down in Western Australia, Andino’s well positioned to make a run at a world title this season.

“The waves today—and the entire event for that matter—have been awesome,” said Andino after the final, which was won by Hawaii’s John John Florence. “You can’t ask for much more than big swell and offshore winds. I know I work as hard as anyone else on tour and my surfing is there, but I just need to work on competing right.”

The WSL Championship Tour now heads to Bells Beach for the Rip Curl Pro. The surf forecast is calling for plenty of surf for the Easter holiday Down Under.

After mounting pressure, the planned April 14 hearing regarding the disposal of the 3.6 million pounds of spent nuclear fuel at the shuttered San Onofre Nuclear Generating Station (SONGS) has been postponed.

The owners of SONGS, Southern California Edison (SCE), are willing to consider removing the waste instead of storing it onsite, which was met with much opposition by local environmental and civic groups.

Last week, attorneys for SCE and opposition groups asked a San Diego Superior Court judge to delay the hearing to pursue a settlement.