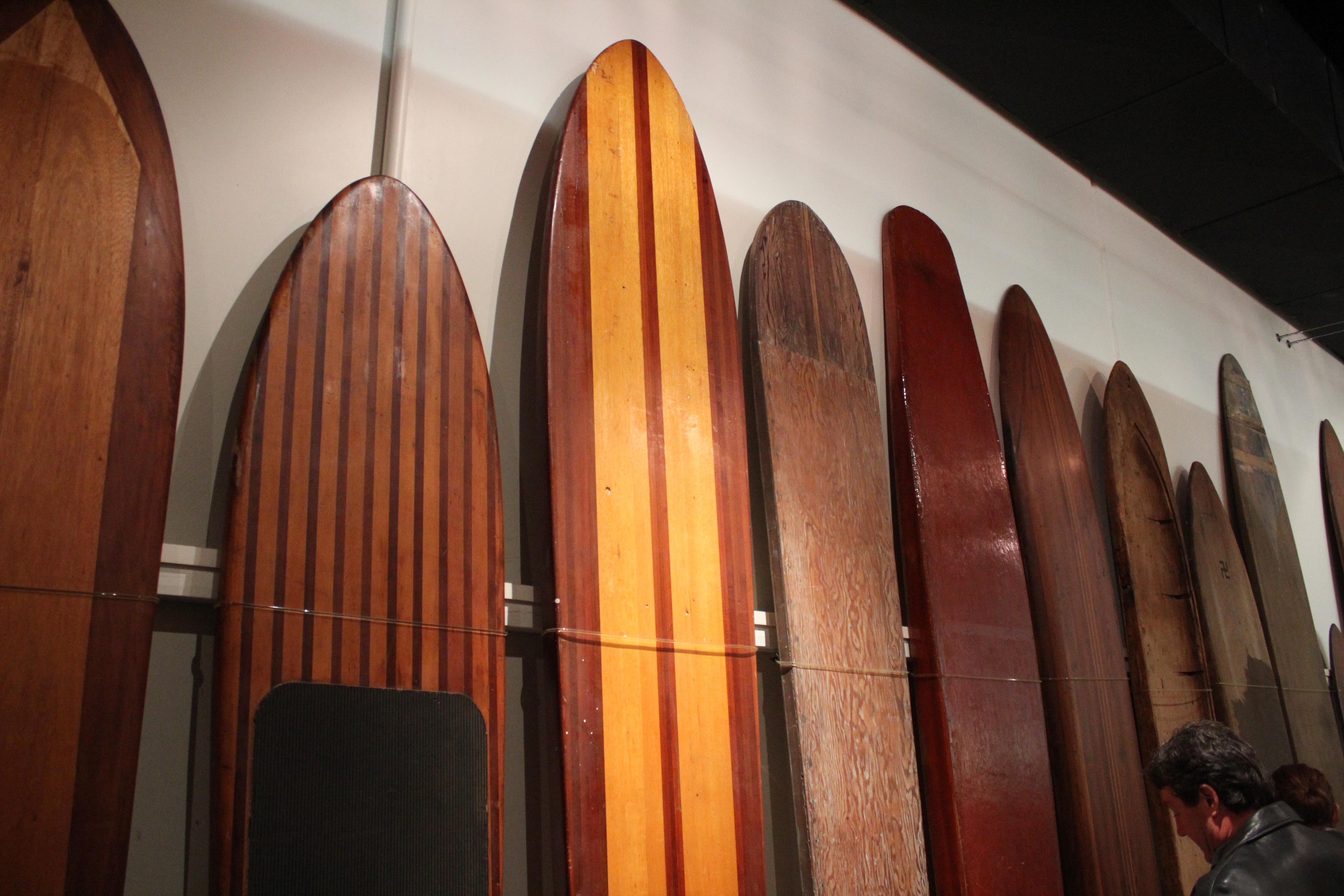 When it comes to the surfboards we ride today, the brief period between 1966 and 1969 proved to be one of the most radical. In what was dubbed the “Shortboard Revolution,” seemingly overnight surfboards went from 9-foot planks to finely tuned stilettos with pointy noses and pulled-in tails.

In the 1966 World Surfing Championships in San Diego, Australian Nat Young showed up with an unorthodox board that he shaped himself. It was a thin, 9-foot, 4-inch board with a swept-back fin foiled by Santa Barbara aquanaut George Greenough. Young destroyed the competition on the board, describing his approach as “involvement” surfing.

But for all intents and purposes, Magic Sam, the board’s namesake, was still a longboard. It wasn’t until the winter of 1967 when Young and fellow Australian shaper Bob McTavish landed on the North Shore of Oahu that things really began to change.

At the same time, Hawaii’s Gerry Lopez, Reno Abillera and Dick Brewer were also starting to think differently about their equipment, as was Californian and Endless Summer star Mike Hynson.

“After Hawaii, that winter I went on to Cali and lived at George’s. Karl Pope offered me a deal, so I made a real honey for him: 7 feet, 10 inches by 21 inches, slight V, pointed nose like Brewer,” McTavish said in an interview with the Surfing Heritage and Culture Center (SHACC) last week. “It went absolutely unreal at Rincon. That, my friend, was the real Shortboard Revolution.”

Over the course of 1967 through 1969, the design influences of the Australians, Hawaiians and Californians melded into what we consider the modern shortboard.

“Every board that was made was different; there was no way to accurately replicate a design like there is today,” Lopez said. “It was really a remarkable time with a lot of creativity and trial and error. Eventually, we kind of figured out what worked and what didn’t.”

Also known as the “Transition” era, this unique period of time is the focus for the Surfing Heritage and Culture Center’s upcoming exhibit, “Go Faster.” Featuring surfboards, equipment and first-hand accounts, it’s a deep dive into how and why surfboards evolved into what they are today. The exhibit opening is Saturday, April 27, at SHACC in San Clemente. More info at SHACC.org.