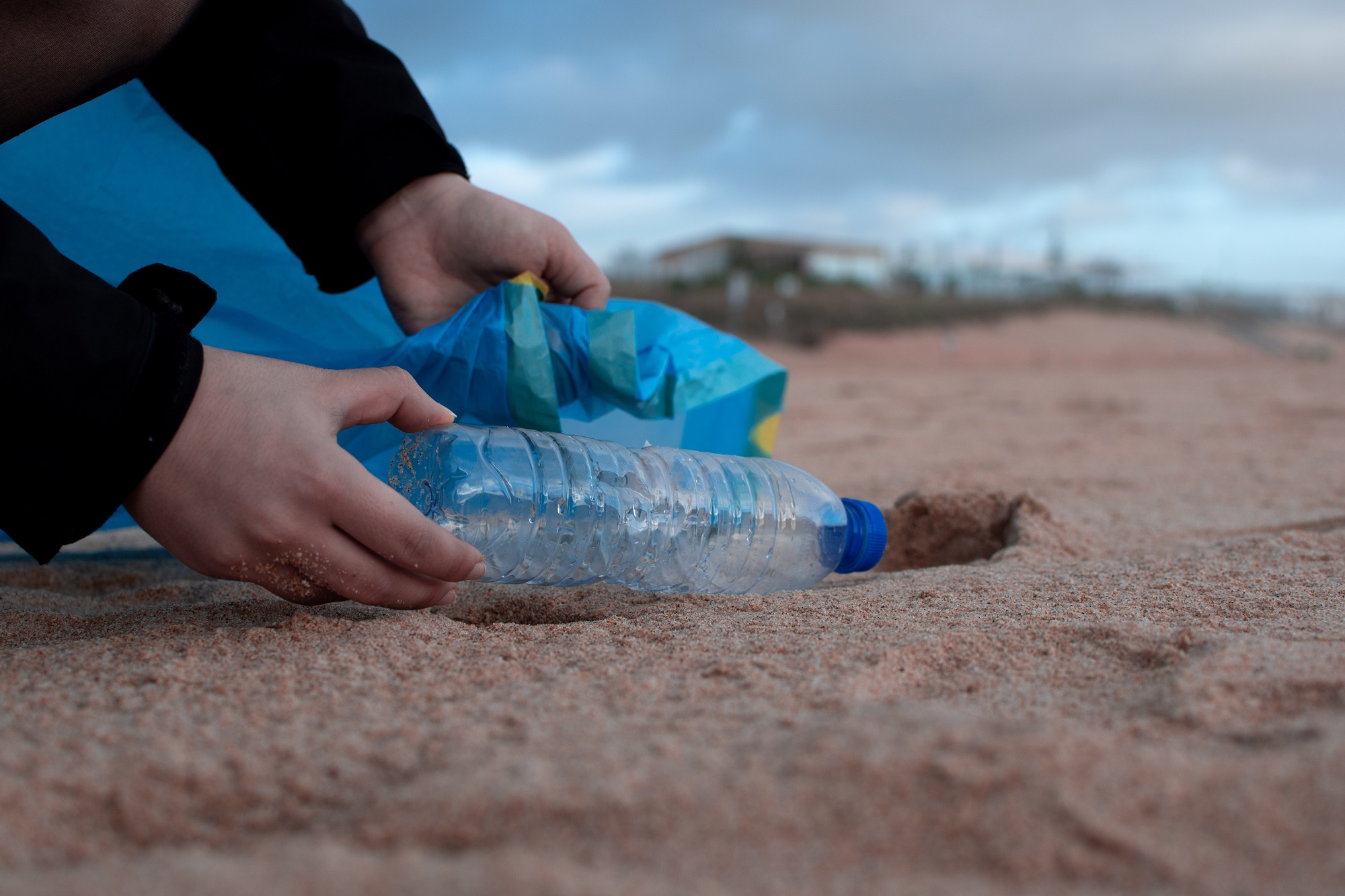 Demonstrating that plastic waste is everywhere, 84% of all items removed from coastlines during a record number of beach cleanups last year were products made from plastics, according to the Surfrider Foundation’s 2021 Beach Cleanup Report.

The San Clemente-based foundation, a nonprofit dedicated to protecting oceans and beaches, saw a resurgence in participation that led to 15,864 volunteers taking part in 1,230 cleanups across the United States and into Canada.

By surpassing a long-standing goal of organizing 1,000 cleanups in a year and using a comprehensive system to collect information, the report, released on June 28, noted that plastic items comprised the top 10 most commonly found objects.

The South Orange County chapter of the foundation contributed by hosting 22 cleanups and removing nearly 700 pounds of waste. Overall, a total of 170,000 pounds of refuse was collected from beaches and waterways across the country and Canada.

Cigarette butts, small and large foam and plastic fragments, plastic food wrappers and plastic straws were among the most commonly found items. Of the 84% of plastics, 29% were fragmented, of which 11% were large fragments, defined as larger than a dime.

Smoking waste, packaging, and foodware made up the next highest categories.

In an email to the San Clemente Times, Surfrider Plastic Pollution Coordinator Jenny Hart commented on the support the organization received from volunteers, which almost doubled the previous year’s count.

“We’re finding that people now, more than ever, are motivated to address the plastic pollution crisis,” Hart wrote. “We are able to engage with people and educate them about plastic pollution.”

Concerted efforts to encourage participation, as well as the natural progression of the country moving away from the darkest stages of the COVID-19 pandemic, contributed to the report, which found more work still needs to be done.

“Across the country, our Surfrider beach cleanup volunteers consistently find (that) plastic pollution is a major problem on every beach,” said Jennifer Savage, the foundation’s Senior Manager for the Plastic Pollution Initiative in a media release.

“As every single one of the top 10 items found were plastic, our beach cleanup data confirms that plastic is everywhere, and it isn’t going anywhere without large-scale legislative change,” Savage continued in the release.

It also will raise $5 billion from plastic industry businesses to help cut pollution and support disadvantaged communities, according to the Office of the Governor’s media release.

Hart wrote that the Surfrider network’s collection of information regarding the types of beach waste removed, such as plastic straws, syringes, and aluminum cans, was key to influencing policy decisions like SB 54.

“On the federal side of things, we’re urging Congress to pass the Break Free from Plastic Pollution Act (BFFPPA),” Hart wrote. “The BFFPPA focuses on source reduction by incentivizing reuse/refill models, strengthening the definition of reusable bags, addressing toxic materials more broadly, and closing the loophole for plastic waste exports.”

She added that the act would provide a comprehensive and effective solution to the problems of plastic production by focusing on pollution across plastics’ lifecycle.

Hart stresses that when going to the beach, and in everyday life, people can have a positive impact by using reusable products whenever possible, bringing silverware from home, and using storage containers and cups already in residences.

“If you can’t avoid single-use items, look for products made of wood or naturally occurring materials,” Hart wrote. “And (always remember) to ‘pack it in-pack it out’ and bring anything you brought to the beach back home with you.” In the report’s conclusion, Surfrider wrote that combating the global crisis of plastic pollution and reaching a sustainable future could only be accomplished by working together.