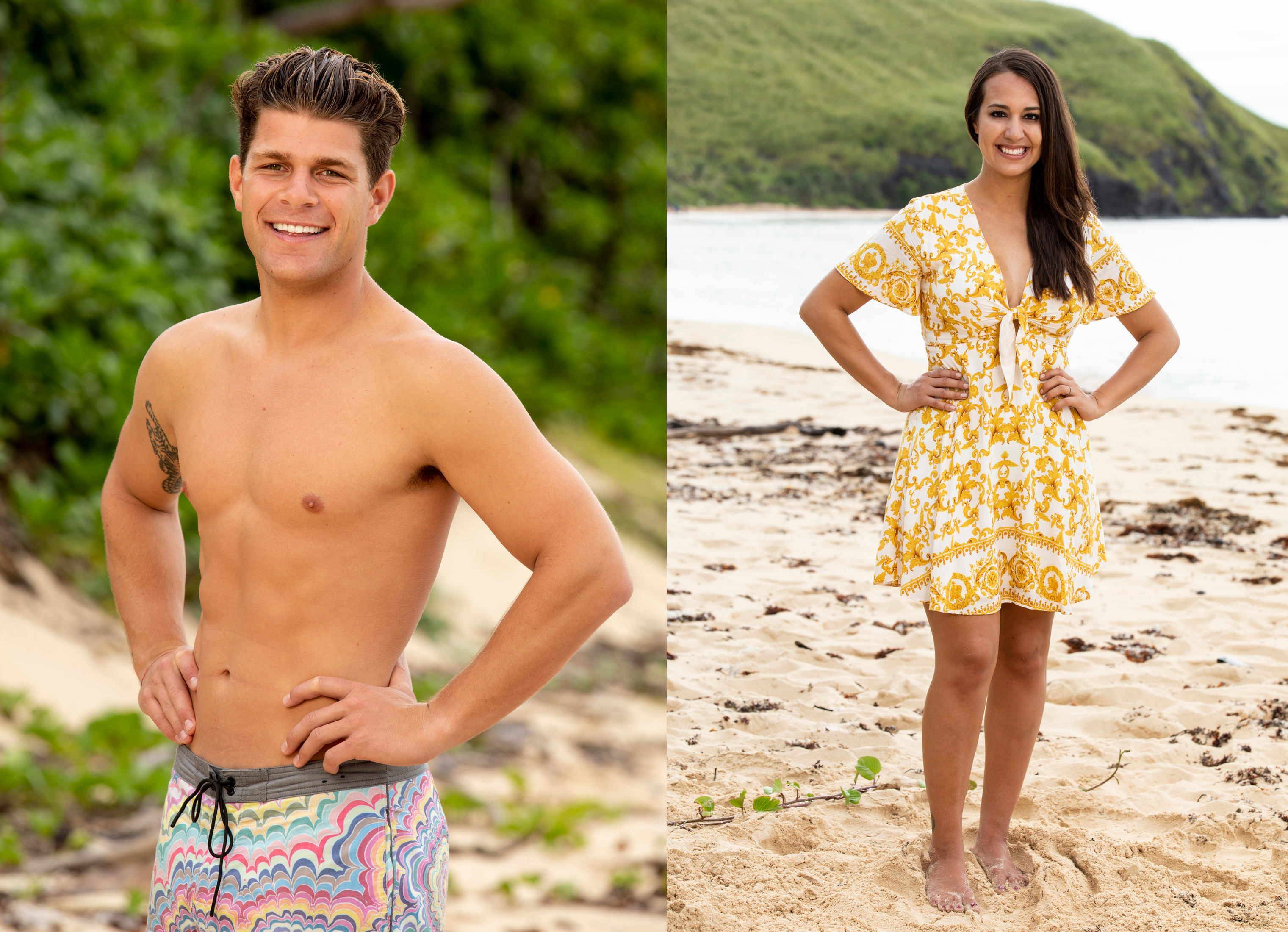 Since watching the CBS television show Survivor as a middle schooler with his mother and sister, Alec Merlino, 24, was on a quest to become one of the program’s next contestants.

The bartender and San Clemente native got his shot on the show’s 37th season, dubbed “David vs. Goliath,” for the $1 million prize to survive as the last one on the island.

The other contestant on the show from San Clemente, Angelina Keeley, is a financial consultant and the wife of a member of the U.S. military who is scheduled to deploy this year, although the CBS press release didn’t specify which branch. Keeley was unavailable to speak before press time, as she’s in the midst of traveling. Both contestants are on the Goliath tribe.

“If it wasn’t me going on the show, my mom would be going on,” Merlino told the San Clemente Times. “My mom and my sister, they’re super stoked and I’m stoked for them to see it.”

Merlino said it was the prospect of taking on challenges that drew him to apply for the contest. Season 37 puts 20 contestants on two teams of 10 against one another. The David tribe is made of people who have had to overcome adversity in their lives, and the Goliath tribe is made of people who have excelled from the advantages given to them in life, according to the CBS press release.

“Cliché as it sounds, I was just myself, and I went in knowing that I’m a pretty positive person,” Merlino said when asked what set him apart from other Survivor applicants. “I think it was my charismatic personality. That’s how I am in my everyday life, and I love talking to people. ‘Good vibes’ is kind of my motto.”

Merlino said he knew that the show was going to be a challenge, and he said he tried to remain positive throughout.

“I’m always trying to do the next cool thing, and Survivor was something I wanted to check off the list,” Merlino said.