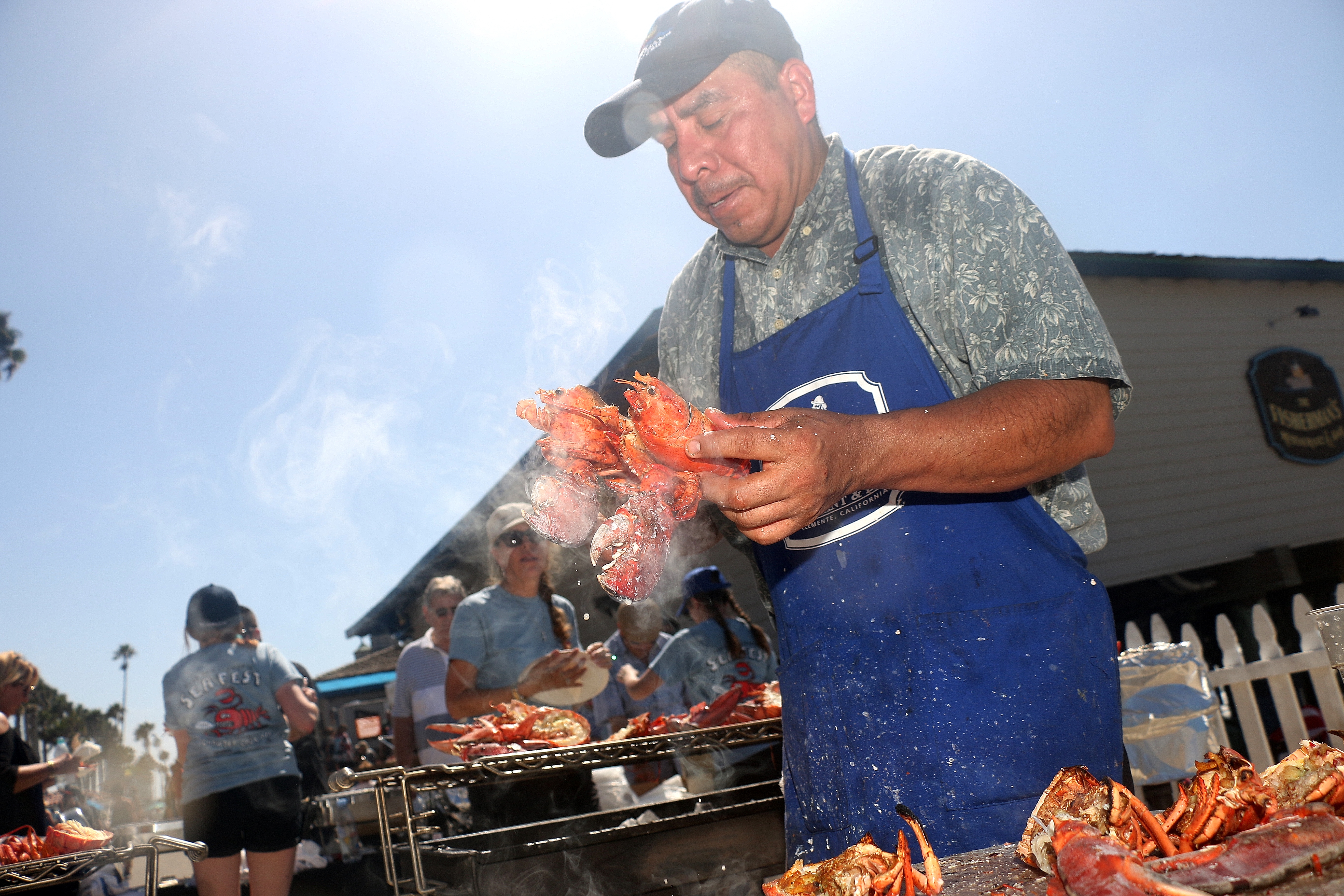 By Haley Chi-Sing and Shawn Raymundo

The San Clemente Chamber of Commerce is shaking things up a bit with this year’s Seafest on Sunday, Oct. 6.

Rather than the traditional clam chowder contest most guests and patrons are accustomed to each year at the San Clemente Pier, the 32nd annual Seafest will instead feature the inaugural Street Taco Challenge, capitalizing on the popularity of the dish.

Various local restaurants will be on hand, serving up tacos from around 9:30 a.m. to 1 p.m. The list of participating restaurants so far includes La Colombiana, The Fisherman’s Restaurant & Bar, Café Mimosa, H.H. Cotton’s, Sancho’s Tacos, The Shwack Cantina and Tamarindo, as well as The Lobster Shack, which is partnering with Los Patios.

Eventgoers will able to purchase tickets for the taco tastings, which will cost $15 for five tacos.

Much like the recent clam chowder showdowns, the taco contest will also be judged by a panel of local dignitaries and members from local organizations. According to the Chamber, Councilmember Laura Ferguson and Sgt. Paul Ketcham of the Orange County Sheriff’s Department are signed up as judges this year.

Those who sampled tacos will also vote in the contest, choosing their favorite local street taco. The People’s Choice and Judges’ Choice Awards will go to the restaurant with the highest-ranked tacos.

In previous years, nonprofit organizations were able to participate in the chowder contest, but the Taco Challenge will be open only to restaurants. The reason for the change is a decrease in the number of groups participating, according to Susie Lantz, the Chamber’s membership director.

The Chamber, she added, also wanted to do something fresh for this year’s Seafest and felt the popularity of street tacos would be a good fit. The decision to limit participation to only restaurants was so the Chamber could continue abiding by requirements from the state’s Department of Public Health.

“The Chamber wanted to try something new, and because the restaurants already meet the health requirements with the cooking and preparing of food, and because street tacos are so popular now, it was a natural fit,” she added.

This year’s Seafest is set to run all day, with food, beverages, games and entertainment available. The event will include seafood from Fisherman’s, a surf contest, an arts and craft show and activities for children, as well as a business expo.

Parking and shuttle services will also be available during Seafest from 10 a.m. to 3 p.m. at San Clemente High School.