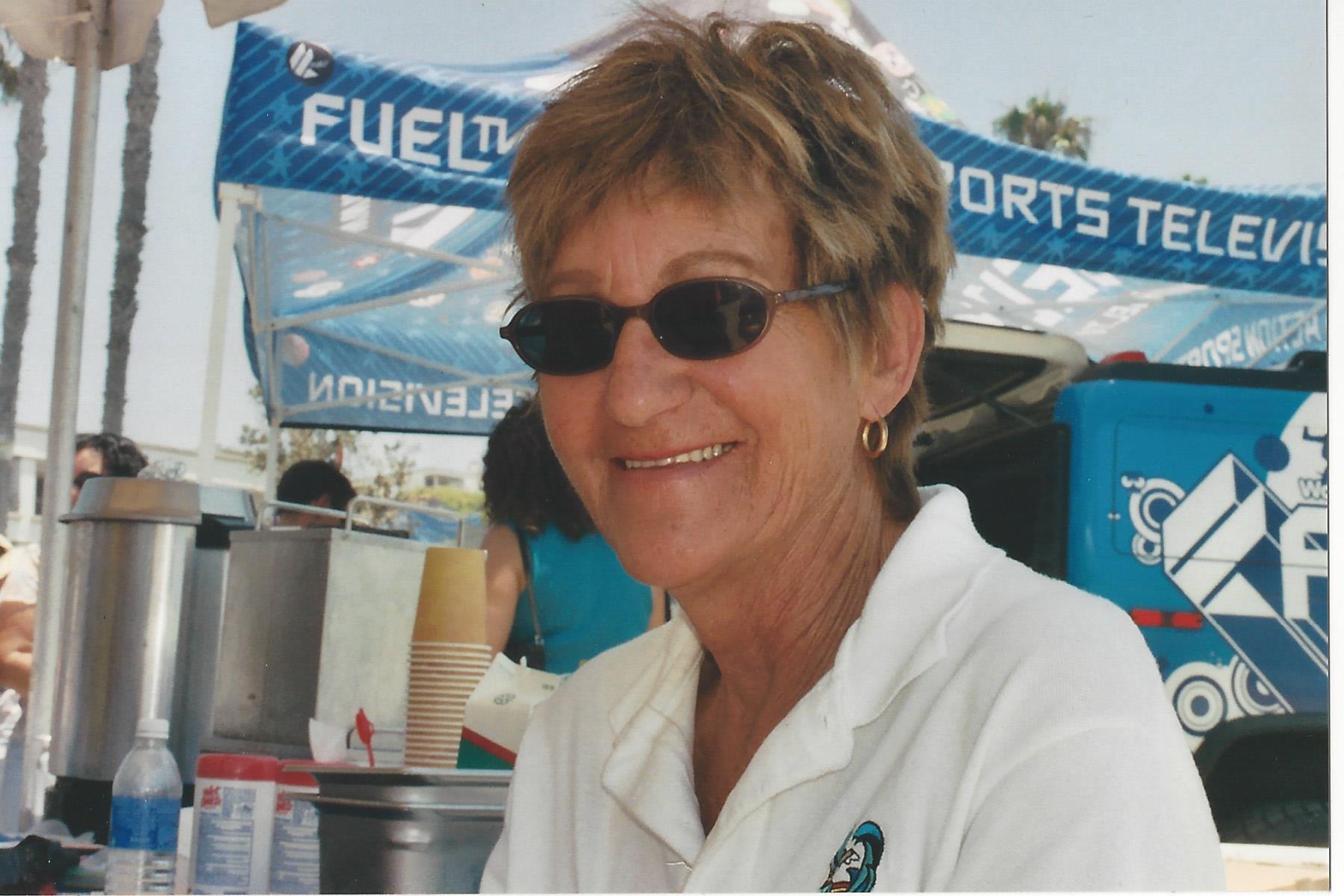 Mary Anna Anderson, 73, was regarded as a pillar of the San Clemente recreation and youth community.

Mary Anna died March 31 and was recognized by City Council at the April 5 meeting for her more than three decades of service to the community.

Her husband, Joe Anderson, a former City Councilman, described his wife as someone who would follow things through to complete objectives without being confrontational.

Originally from La Jolla, the couple married in 1964, moving to Tacoma, Washington, where they lived for eight years before moving to Sacramento. They had three children before becoming weary of corporate work and relocating to San Clemente in 1976. Joe opened an insurance agency in town, and Mary Anna worked in the front office.

“She definitely was involved,” Joe said. “Ocean Festival became the first thing she became involved with. She stayed with the Ocean Festival for over 30 years, on the board from 1978 to 2008 or 2009. She held virtually every position on the board including president, treasurer, secretary and more.”

A memorial service was held on Friday, April 15.

Joe said throughout Mary Anna’s life she was part of a water skiing club, a rowing club and just about anything dedicated to costal living.

Peggy Vance, executive director of Ocean Festival, worked with Mary Anna for many years as part of the Friends of San Clemente Beaches, Parks & Recreation Foundation.

“I feel privileged to have worked with Mary Anna Anderson—one of the Ocean Festival ‘original’ volunteers, and later returning to once again serve on the board and coordinate volunteers for the event,” Vance said. “She was supportive as a fellow San Clemente Beaches Parks & Recreation Commissioner (appointed seven times by City Council), and as the director of Friends of San Clemente BP&R Foundation. She did so much to support our Spanish Village by the Sea. Most importantly, I’m so happy to have had Mary Anna in my life as a friend.”

Vance, who currently works with Joe on the Friends of San Clemente Foundation for fundraising activities, said working with Mary Anna was fun because of her personality.

“I admired her spunk, humor and fiery tenacity,” Vance said. “I miss her, but know she is in a better place. And I know she’ll continue to watch over us. Through her, I met her husband, Joe, who has also become a good friend. I have to admit that on more than one occasion I would interrupt their 3 p.m. ‘coffee’ when they took time from their busy days to stop and take a break together. My apologies, Mary Anna. Hope you forgive me, but also glad I was able to join the two of you for a few of them along the way.”

Mary Anna was involved in more than Ocean Festival. She was on the auxiliary board of the Boys & Girls Club of South Coast Area for some time, Joe said.

“A lot of what she did was to help the youth of the area,” Joe said.

In the early 1980s when the San Clemente Pier was heavily damaged by a storm, she was part of an ad hoc committee to help rebuild it.

When the Desert Storm War in Iraq ended, Mary Anna helped organize a parade for the returning San Clemente-based troops. She also worked with the Historical Society.

Additionally, Mary Anna was a cofounder of the Youth Advisory Committee, a liaison between city government and San Clemente High School.

“The last major thing she did with Bill Thomas was co-founding the Friends of Beaches, Parks & Recreation Foundation,” Joe said. “It’s become an integral part of our community recreation and culture. They also run the cyber café computer training for mostly older adults.”

Joe said Mary Anna always stayed organized in her own way. He said she had a congenial personality and was able to keep everything she was involved with together.

“As all of this was going on—just by themselves that would be a full-time job for most of us—she’s raising three boys. I mean, we both were, but she did the lion’s share of it,” Joe said.

Mary Anna helped organize Joe’s campaign for City Council, which he served on for 16 years. A map of the precincts during the campaign still hangs in the Anderson’s garage.

“There’s a lot of filing and organization that’s required during a campaign, and she handled a lot of it,” Joe said. “Ideally, we’d have someone in each precinct talking to neighbors and walking the area. There’s a lot of scheduling in terms of holding coffees (meetings), particularly in San Clemente. You want to be speaking to people in various parts of the community.”

It wasn’t until her illness started to affect her in 2010 that she took a step back from working so many different community engagements, Joe said.

“She had a unique personality; she had the ability to get along with virtually everybody,” Joe said. “Everybody from corporate executives from the people I was working with and, as I said in her obituary, to the most humble men on the street.”

Joe read a quote from the memorial service that came from a friend of the family’s.

“She said, ‘What you saw in her and what she said was the real deal—no smoke and mirrors. (Mary Anna) was a real genuine person,’” Joe recited. “I think that sums it up. She was just obviously very engaged.”

Joe said he will miss his lifelong companion who he knew for more than 55 years, and many other members of the community said they will miss her too.