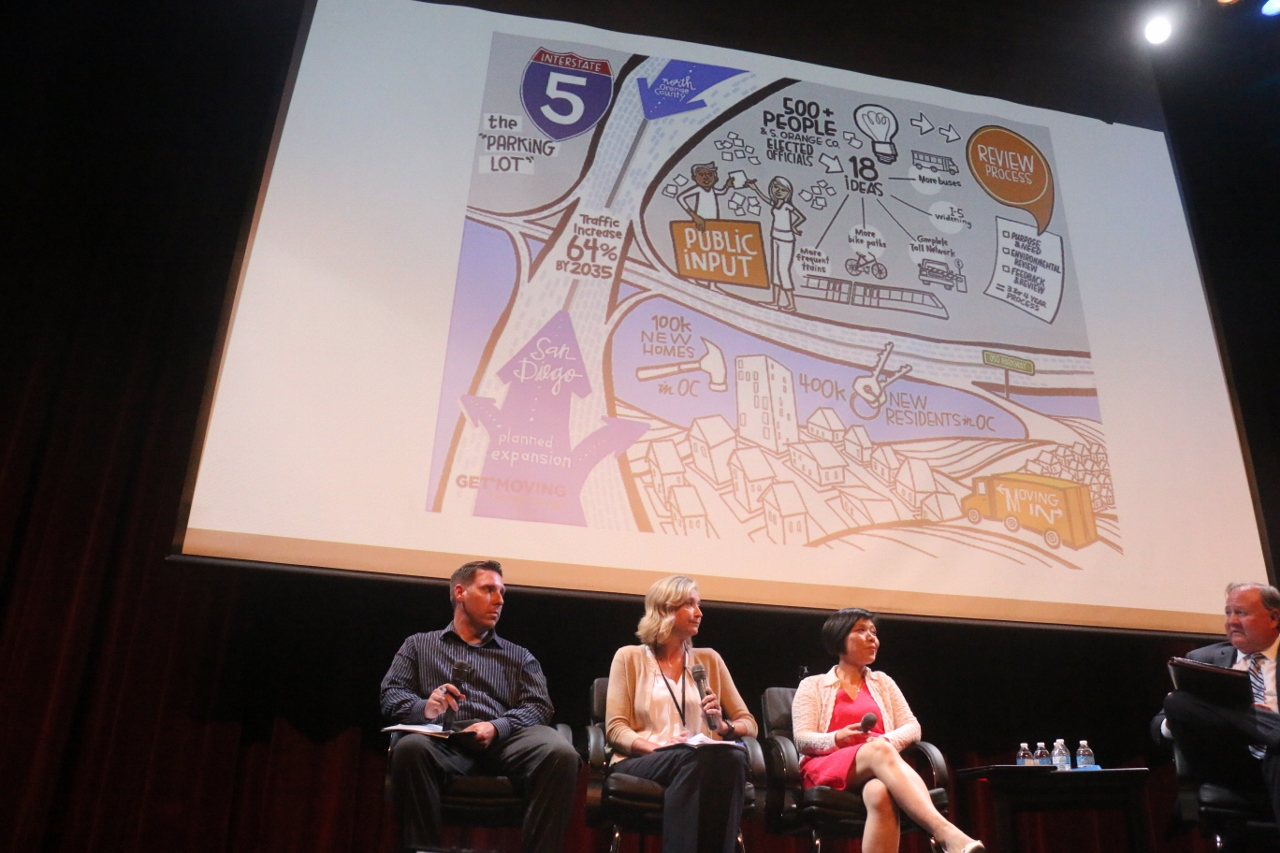 Computer screen shots provided to the San Clemente Times show that comment cards with personal contact information from people who submitted them to the Transportation Corridor Agencies’ (TCA) during the third public forum on June 5 were published online by the TCA.

The forum regarded the proposed toll roads TCA has planned to go through San Clemente and nearby areas.

When people submitted their comment cards, the TCA had them sign a disclaimer indicating that the entity could use their comments and to produce them, distribute the comments and to do so in any medium the TCA deemed appropriate. It also stated the TCA could publish their names.

But the disclaimer didn’t say anything about giving the TCA the rights to publishing their emails and phone numbers.

Jeff Corless, a spokesperson for the TCA, told the San Clemente Times on Monday that the agencies took “every effort” to make sure this was corrected. The information on the scanned comment cards has since been redacted on the website and that they were redacted “immediately.” On Wednesday, Corless said that the TCA has provided more public comment opportunities on the projects than is typical.

“At the June 5 South Orange County Traffic Relief public forum, the TCA received over twelve hundred public questions and comments,” Corless said in an email statement. “In the interest of maintaining complete transparency throughout this robust public engagement effort to collaborate with the community on traffic relief, we kept our commitment to post all questions and comments entered into the public record on GetMovingOC.com.”

The redactions that were intended to take place were missed on a few of the cards that were published online on the Get Moving OC website.

“Prior to notifying participants by email of their full posting on the forum website, we discovered a few redactions of contact info did not appear correctly,” Corless stated. “We quickly resolved this technical error and apologize for any inconvenience.”

Some people claimed that the redactions were not made until about a month after the forum. Corless said his staff went through some-1,200 cards in order to ensure the information was no longer online.

According to the National Environmental Protection Act and the California Environmental Quality Act, comments made from the public will be published with their names and sometimes area of residence in environmental impact reports, but they do not usually publish emails or contact information from the commenters. The TCA will eventually initiate the environmental impact process related to the 18 toll road proposals in the near future.

Another issue has broached the TCA in recent weeks. Many people who opposed the toll road proposals have also claimed the TCA searched and seized their property prior to the event, mostly with regard to advocacy signage.

According to South Orange Community College District, only campus materials may be posted in “exterior” areas of its facilities, which includes signs, but it doesn’t mention anything about carrying the signs in tote.

“Our staff and security officers followed South Orange County Community College District’s Administrative Regulation 8000 and other rules stipulated by the campus which were distributed to all RSVPs, posted on GetMovingOC.com, and posted at the entrance to the forum,” Corless stated.

The next TCA meeting is scheduled for Thursday, Aug. 10, but the agenda for the meeting has not yet been published.

Article has been updated to reflect the opinions of people claiming the redactions were made about a month after the forum.