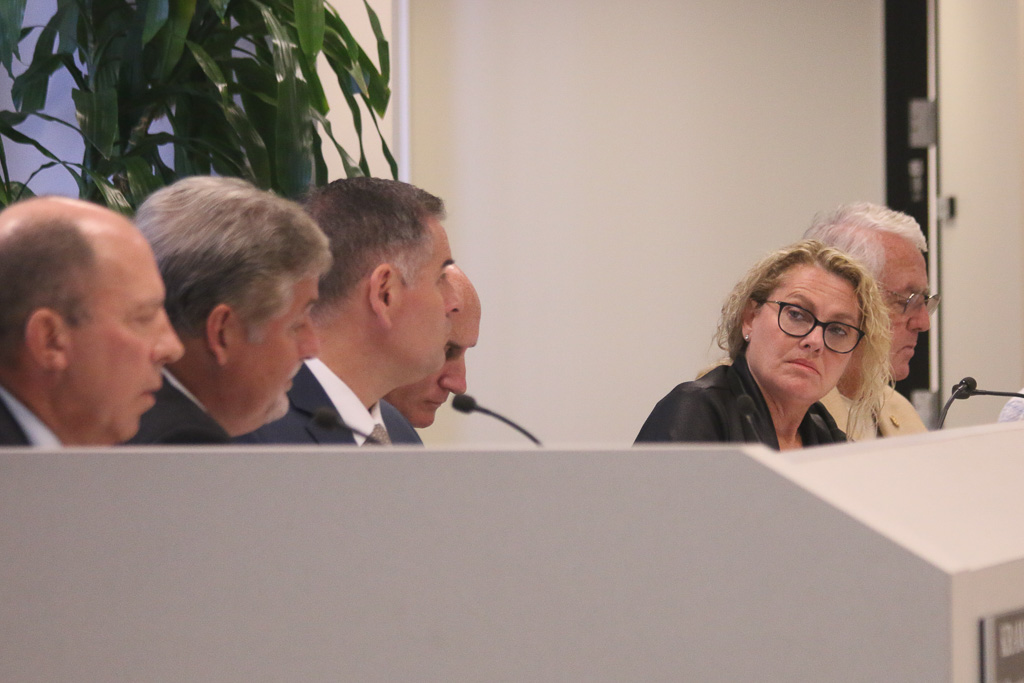 The Transportation Corridor Agencies (TCA), the agency that manages the 73, 133, 241 and 261 Toll Roads, elected new chairs and vice chairs at its Thursday meeting on Feb. 14.

A press release from the TCA stated the chairs “will focus on capital improvements and environmental stewardship.”

Shea had been an adversary to San Clemente representation in the past. When San Clemente City Councilmember Kathy Ward represented the city on the 241 board, meetings were full of back-and-forth between Shea and Ward as to what responsibility San Clemente has in providing more transportation opportunities.

The boards of directors also welcomed new directors from San Clemente: Councilmember Laura Ferguson for the F/ETCA and Mayor Pro Tem Dan Bane for the SJHTCA.

The city of San Clemente is currently fighting the proposed toll road ideas, some of which would go through major portions of the city.

Annual chair and vice chair appointments are effective as of Feb. 1 to coincide with city council annual appointments to the boards and agencies. At the San Clemente City Council meeting on Tuesday, city attorney Scott Smith said a portion of the city’s lawsuit against the TCA is expected to be settled, but the agreement has not yet been finalized. Councilmember Laura Ferguson said the scoping process for the proposed toll roads is to begin this summer, and there will be further opportunities for public comment and possible reduction of the proposed road alignments.