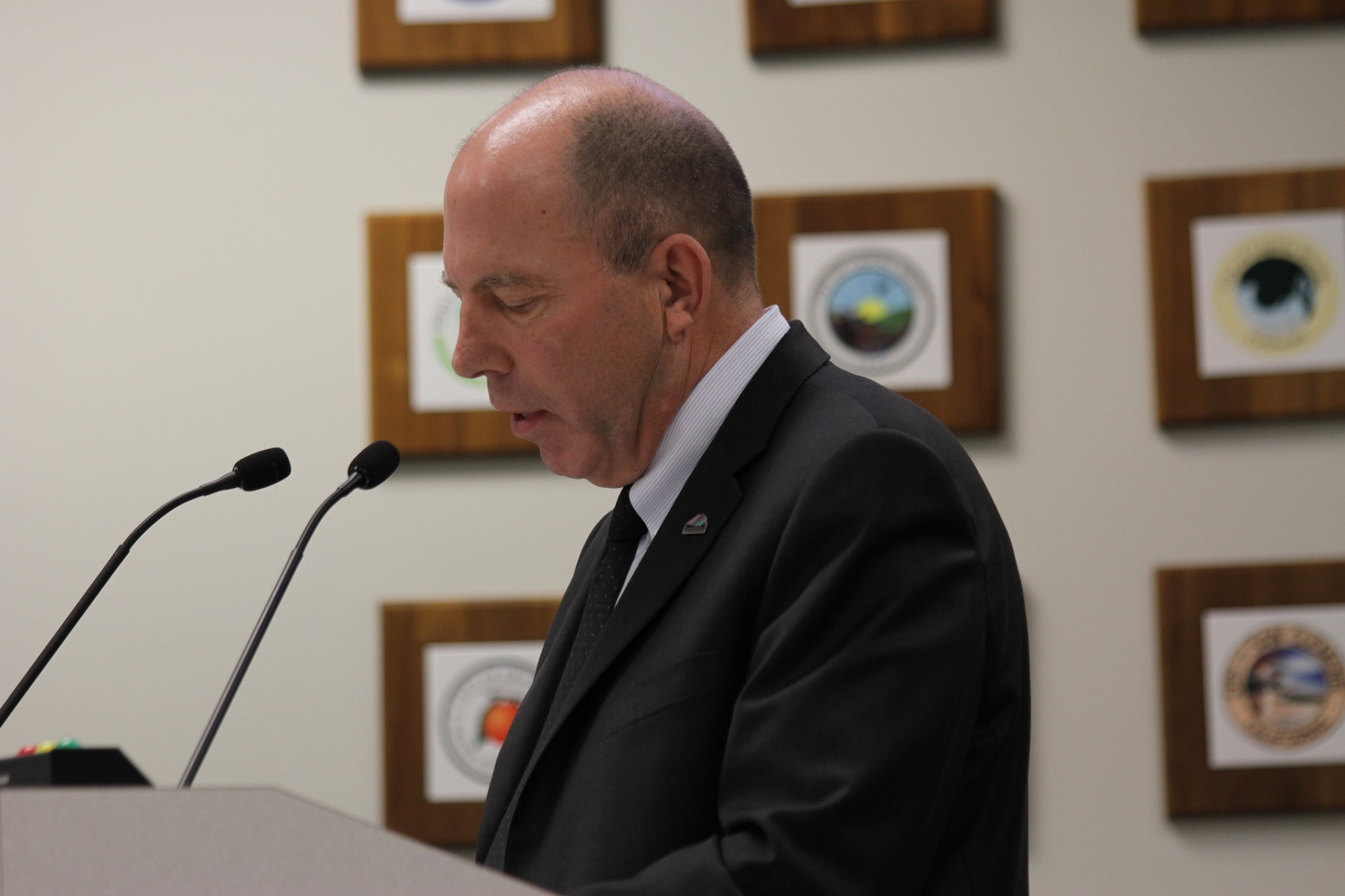 “I am grateful to have had the opportunity to lead TCA during times of success and challenges,” Kraman said in a press release from the TCA on Friday, April 3. “The recent action by the F/ETCA Board to extend Los Patrones Parkway untolled accomplishes TCA’s efforts to complete the southern extension of the 241 Toll Road, closing a long chapter in our Agencies’ history.”

The TCA Board of Directors voted unanimously on March 12 to further pursue the extension of Los Patrones Parkway—an arterial, untolled route—as part of the efforts to relieve South County traffic, formally removing the possibility of extending the 241 Toll Road through San Clemente and San Juan Capistrano.

The California Department of Transportation (Caltrans), Orange County Transportation Authority (OCTA) and the TCA have been working on the Relief Effort, which contained many proposals, including some to extend the 241 through parts of San Clemente and San Juan in order to connect to Interstate 5.

“Having spent more than 35-years delivering major transportation infrastructure projects, this achievement, coupled with the recent 241/91 Express Connector agreement, presented a timely opportunity to transition to the next phase of my life,” Kraman said in the release. “It’s been my honor and privilege to serve our Directors, employees, loyal customers and Orange County.”

The TCA’s finances have been a contentious issue, particularly with San Clemente.

According to a 2018 memorandum issued by the city of San Clemente, in conjunction with Fieldman Rolapp & Associates, the TCA faced a nearly $7 billion debt. Assemblymember Bill Brough has stated in campaign literature this year that the TCA faces $11 billion in debt.

In a memo to the city of San Clemente, the TCA stated that the Fieldman Rolapp & Associates memo contained inaccuracies and a misunderstanding of the TCA’s finances. In an interview with San Clemente Times, TCA staff clarified that the agency reportedly has a principal debt of $4.7 billion. And future interest and principal totals about $11 billion.

According to the release, when Kraman took over as CEO in 2014, much of the Agencies’ debt was not rated investment grade.

Moving the agencies’ credit to investment grade ratings by all three major rating agencies, including an A- rating from S&P Global Ratings, has been achieved through the strategic leadership of CFO Amy Potter and the commitment of the SJHTCA and F/ETCA Boards of Directors, the release stated.

San Clemente Times reached out to Dana Point Councilmember Joe Muller, who serves as a director for the F/ETCA and as an alternate director for SJTCA. No statement has been provided as of this article’s posting.

San Clemente Mayor Dan Bane, who serves as a director for SJTCA, said he wouldn’t comment on Kraman’s departure other than to state: “He’s served the agency and made the decision to retire and I wish him the best.”

According to the release, Kraman will remain on board until an interim CEO can be named.

“As I look back on the last eight years, beginning as chief engineer … I feel a great sense of accomplishment having worked diligently with partner transportation agencies, as well as county and city representatives, the business community and environmental groups, to improve mobility throughout the region,” said Kraman.