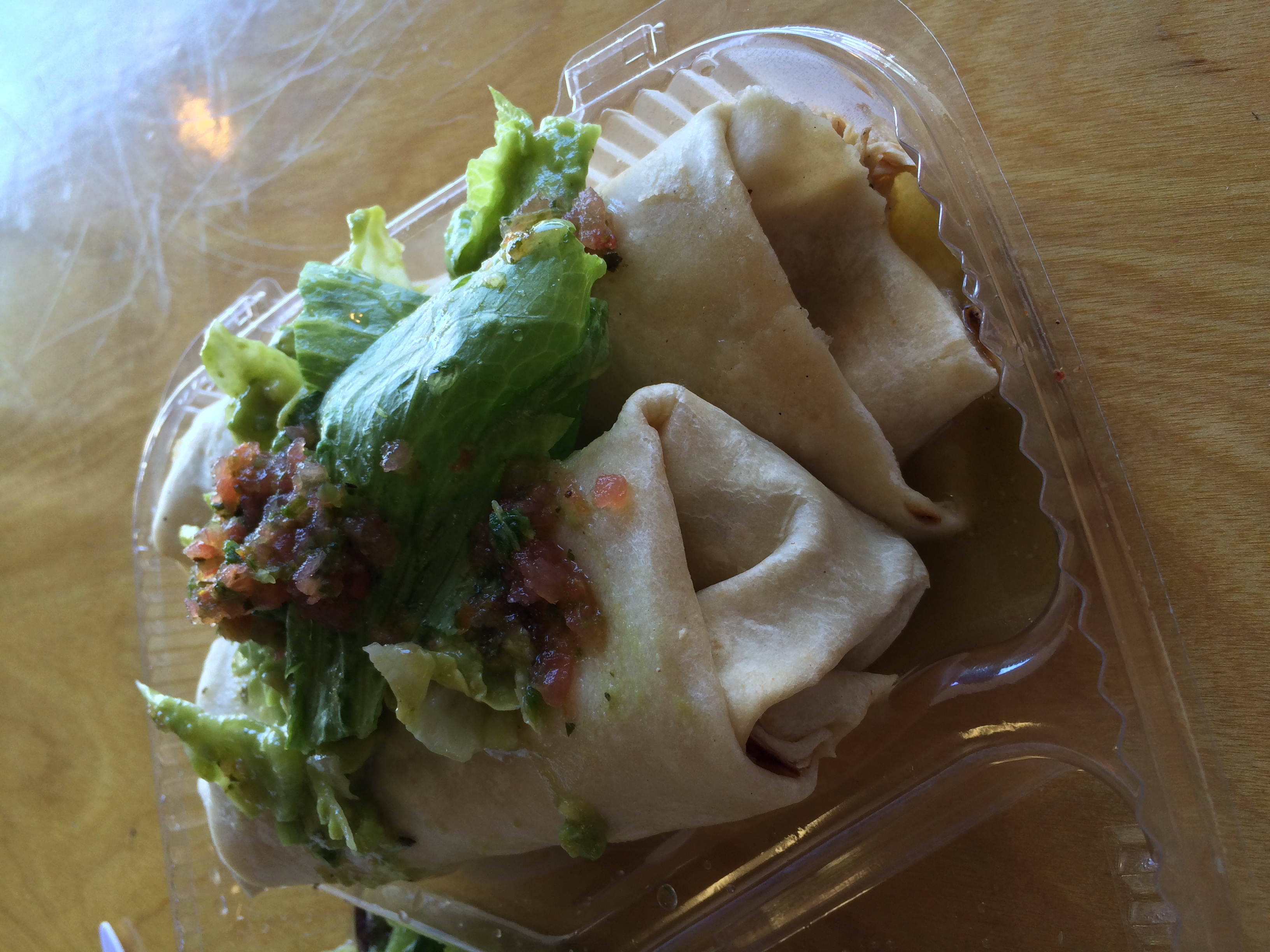 GETTING OUT, Restaurant Guide, SC LIVING

The Dish: “The Tube”

Surfin’ Chicken looks and sounds like the kind of place that might appear in the background of a 1990s arcade game—of which there is one in the actual Surfin’ Chicken—but the food inside couldn’t get any realer.

The first thing you see inside are about a dozen broken down whole chickens spread across a big open grill that flames as fat drips down. There’s also fish rotated daily—the red snapper looks charred and delicious, but come on, chicken is in the name. There’s only one choice.

“The Tube” is aptly named because that’s really what it is—an inglorious vessel for glorious chicken. Shredded meat is impossibly moist and imbued with the flavor of some time-tested and reddish spice rub. There’s a diced salsa and small avocado salad with which to top The Tube, which comes in a clear plastic tray, but it’s all a modest pedestal for the meat.

To be clear: This might be the best chicken you’ll ever eat. At least this year. And the look of the place might be an easy jab, but it’s the kind of casual ambiance that only adds to the shop’s lore.