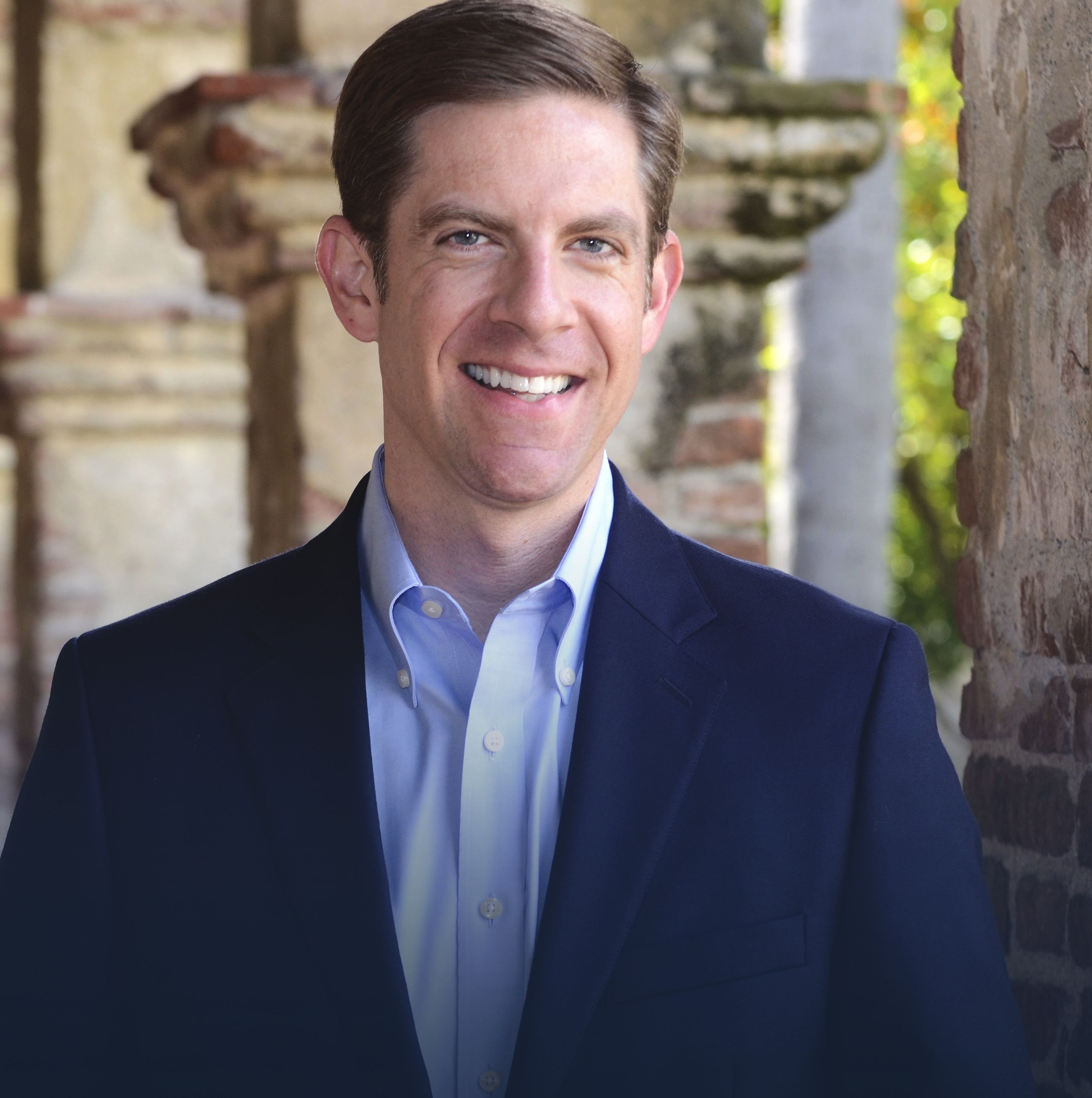 As most people in South Orange County know, our coastal waters are the lifeblood of our local economy. From boating to surfing to hospitality, ocean-based economic activity employs tens of thousands of Orange County residents.

However, offshore drilling threatens our waters, along with the communities that rely on the ocean to make ends meet. We must eliminate the possibility of new drilling along our shores.

As an environmental attorney and an advocate for coastal preservation, I’ve long opposed offshore drilling. In our community, preserving the coast from catastrophic oil spills is more than just an ecological concern, it’s also an economic one.

That’s why I introduced the American Coasts and Oceans Protections Act. This bill would prohibit new oil and gas leasing along the California coast from San Diego to San Luis Obispo.

In Orange County, tourism and recreation alone employ roughly 100,000 people at nearly 4,000 establishments—including many locally owned small businesses. These businesses and their employees could lose everything if we suffer a catastrophic oil spill.

Like many South Orange County residents, I was disturbed when the previous administration announced plans to allow new oil leases in 2018. Fortunately, they ran out of time before these harmful changes could be implemented.

While that effort failed, the threat remains. We cannot simply hope that future administrations will share our priorities when it comes to banning offshore drilling. We need a guarantee that our local economy and coastal habitats will not be jeopardized by new oil and gas leases.

The American Coasts and Oceans Protections Act provides this necessary legislative assurance. Now, we need to pass the bill in Congress and make it the law of the land.

I am pleased by the local support this movement has generated. The San Clemente City Council recently authored a letter of support for my bill, and more than 90 municipalities along the Pacific Coast have formally opposed offshore drilling over the past few years.

These local governments recognize that clean coastal waters help fuel our growth. Expanded offshore drilling threatens to wash away the jobs and revenue generated by our thriving coastal economy—all to profit reckless fossil-fuel executives. We can’t let this happen.

Memories of the horrific, 4-million-gallon oil spill in Santa Barbara in 1969 remind us what is at stake. And the more recent spills along the California coast confirm that this problem won’t go away without bold action.

An overwhelming majority of business owners, beachgoers, and South OC families agree: offshore drilling is not worth the risks it poses. Now is the time to shut the door on new oil and gas leasing along our shores, once and for all.

U.S. Representative Mike Levin represents the 49th Congressional District, which includes the South Orange County cities of Dana Point, San Clemente and San Juan Capistrano. He was reelected for a second term in 2020 and resides in San Juan Capistrano with his wife and two children.