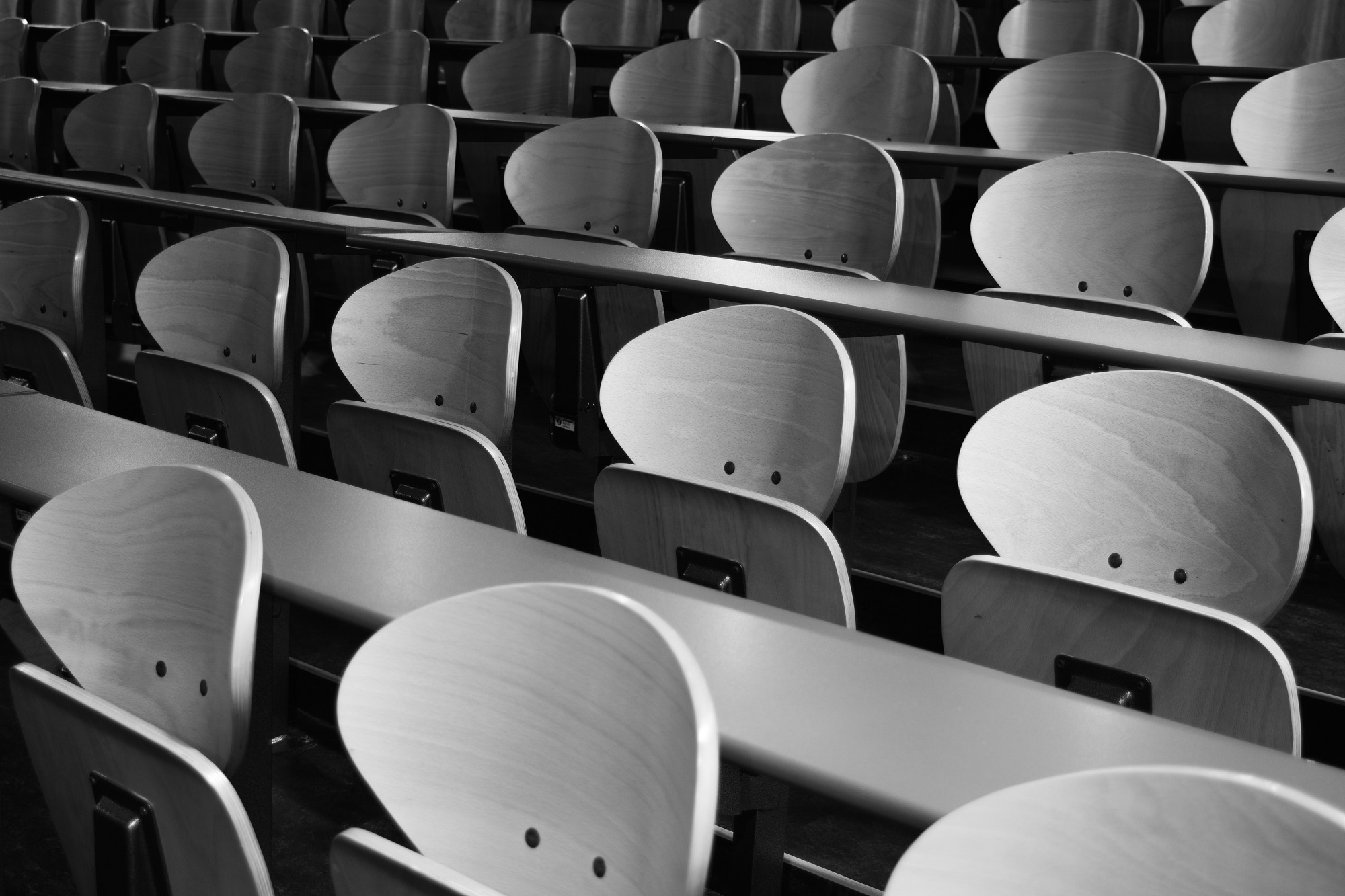 To Play or Not to Play: Council to Discuss Feasibility of Proposed Amphitheater

With the San Clemente City Council’s approval Tuesday night, the city could take another step forward in a longstanding process of attempting to construct an amphitheater for hosting outdoor events.

Movements to develop a site have been in the works since the early 2000s, with multiple efforts failing to reach tangible progress.

Councilmember Laura Ferguson initiated the latest development during the council’s April 19 meeting, when she received support from Councilmember Steven Knoblock and Mayor Gene James to agendize discussion of the potential establishment of a Citizens Committee to research the feasibility of adding an amphitheater in the city.

She said it would be used for music venues and plays, potentially in collaboration with the San Clemente High School’s performing arts club, and referenced the concrete terraced version at the Crown Valley Park in Laguna Niguel as a model.

“I’d like to request a staff report to explore suitable sites for an amphitheater, particularly including the ‘open meadows’ at the (Vista Hermosa Sports Park), which is where you see the carnival four days each year, and then the corner of (Avenida) La Pata and (Avenida) Vista Hermosa, and others that staff may find suitable,” Ferguson had proposed.

According to the city’s agenda report, a group called the Association for the Amphitheater (AFTA) determined around 2003 that the Richard T. Steed Park presented an opportunity for construction given its remote nature and land.

AFTA is an entity with which the city later entered into an Exclusive Negotiating Agreement (ENA) in 2008 for a 43-acre plot located near the intersection of La Pata and Calle Saluda.

AFTA was responsible for investigating the site’s feasibility, at which the organization “envisioned” an amphitheater, and preparing environmental documents to support an analysis under the California Environmental Quality Act.

“The ENA was extended in 2011 and 2014 but due to delays in fundraising by AFTA, environmental review was not completed and the project did not continue forward,” the city said in its report. “The second extension expired in 2017.”

Before considering a long-term lease or a sale of the public land, the city would be required to produce a Notice of Availability and negotiate with interested affordable housing developers before entering a new ENA or lease, according to the report.

As part of a recent Site Specific Master Plan Update to city parks including Linda Lane, one plan stipulated reversing the park’s design to construct a terraced park layout with a structure including a stage-like platform. The park and recreation space would be moved near the beach access area.

The report added that community members were both concerned and supportive of the change listed in the site plan alternative, with the positive feedback circulating around a better experience of the ocean view.

Redevelopment of Linda Lane park is underway, placing that aspect of the amphitheater process ahead of other sites.

“The City Council precedent for greenfield development at the La Pata site places a responsibility for preliminary fundraising, feasibility analysis, and environmental review on the interested citizens groups or nonprofits,” the city said. “The La Pata site offers a larger space and more varied opportunities for development.”

The City Council will meet Tuesday, July 19, to discuss the amphitheater among other subjects. The public portions of the meeting are scheduled for 5 p.m. and 7 p.m., while closed session is scheduled for 6 p.m.