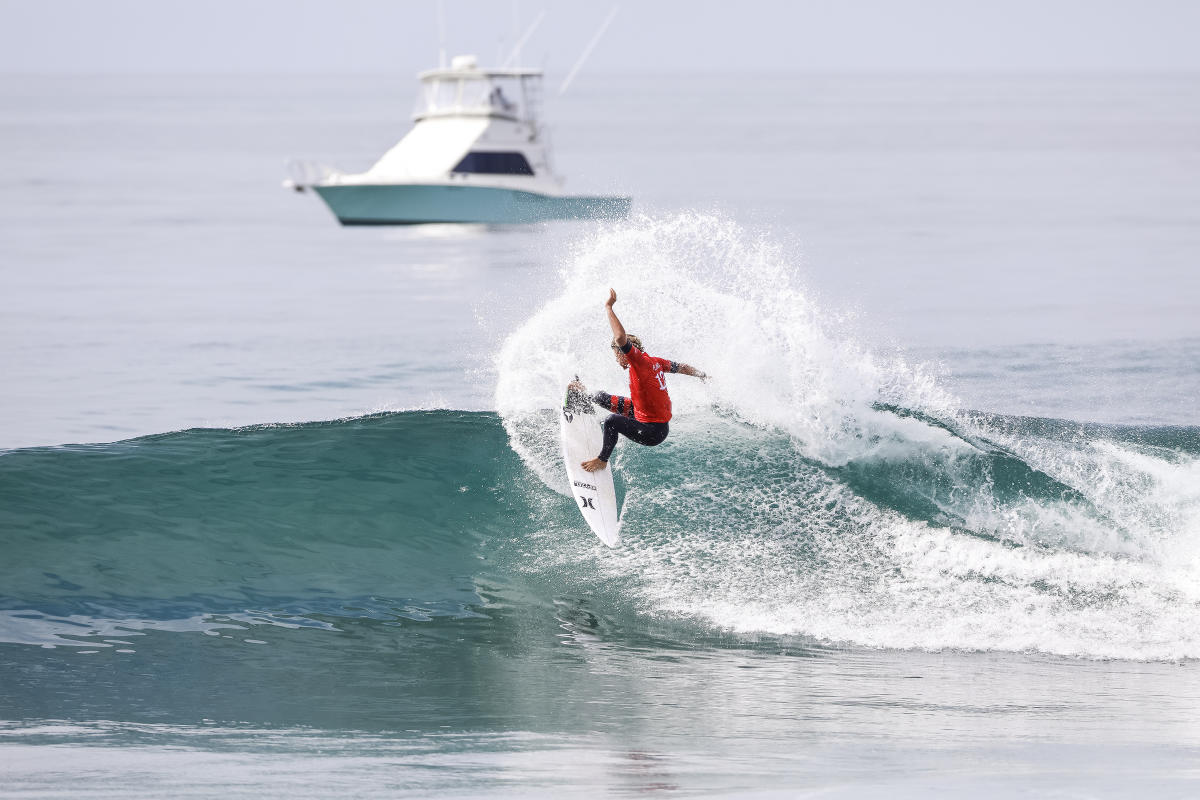 On Sept. 25, Gov. Gavin Newsom effectively “saved” Trestles and San Onofre State Beach for the foreseeable future. In signing Assembly Bill 1426, the Transportation Corridor Agencies (TCA) is now prohibited from developing a toll road that would adversely impact San Onofre State Beach. After years of fighting to protect this jewel of the California coast, this is a huge victory for surfers everywhere.

“Signing AB 1426 into law provides the permanent protection for San Onofre State Beach that this critical state park deserves,” Rachel Norton, executive director of the California State Parks Foundation, said in a press release. “In this current pandemic, the importance and need for access to state parks and outdoor recreation has become clear. AB 1426’s passage ensures that the much-needed recreation and coastal access that San Onofre State Beach provides will not be threatened again.”

Since the early 2000s, conservation groups, including the San Onofre Parks Foundation and the Surfrider Foundation, have battled tirelessly to halt a TCA development that would extend the Foothill toll road south to Interstate 5.

While a myriad of plans has been on the table over the years, the ultimate concern was that the toll road extension would have come in through the San Mateo watershed and been detrimental to wildlife, Native American heritage sites, as well as some of surfing’s most prized breaks.

Because money talks in Orange County, as Surfrider found in a study from 2013, having Trestles in our backyard brings in $26 million annually to the local economy, making this more than just a potential environmental nightmare.

And now consider the surf boom that’s being driven by the pandemic. With more time on their hands and less options for entertainment, people are literally flocking to the sea.

“This year in the April-August time period, the number of surfers jumped to 5.6 million, up from 3 million,” reported Tiffany Montgomery of the surf industry news site Shop-Eat-Surf.com.

The numbers are staggering when you consider that there are now 2.5 million new surfers in the water today versus at the start of 2020. If you’ve been wondering why it feels unusually more crowded lately, it’s because it is.

Unfortunately, last week, we also got some grim news. After 60 years of entertaining and informing surfers, the venerable Surfer magazine will pause all operations due to COVID-19 until a to-be-determined time.

The announcement came on Friday, Oct. 2, when the entire staff was reportedly placed on furlough, essentially putting the publication, website and social channels on pause until a later date.

“The whole staff got let go yesterday, but I feel like we’re ending on a high note with this one,” Todd Prodanovich, editor-in-chief of Surfer, wrote on Instagram.

Surfer was founded in Dana Point by John Severson in 1960 and served as the “Bible of the sport” for more than 60 years. Covering the evolution of sport and culture of wave-riding, it spanned generations and created some of surfing’s biggest icons.

It was also a hive of creativity for the photographers, artists and writers who were lucky enough to enjoy a stint in the office, myself included, as well as Picket Fence Media publisher Norb Garrett, who served as president of Adventure Sports Network and brands including Surfer.

“I was both inspired and slightly awed at being part of the sport’s oldest and best magazine,” remembered surf scribe Matt Warshaw on BeachGrit.com. “I never set foot on the Surfer premises without intending to make the new issue better than the previous one—because it was my byline on the articles and my name at the top of the masthead, yes, but also because it was . . . Surfer, Bible of the Sport, and I still hate that tagline, but if you got the gig, you honored and respected and were shaped by it nonetheless.”

In February 2019, American Media Inc., the owner of the tabloid The National Enquirer, acquired the Adventure Sports Network, the owner of Surfer. At this time, there’s no clear picture of what comes next for all the publications affected by these latest developments, other than there’s going to be a huge void on every surfer’s coffee table.