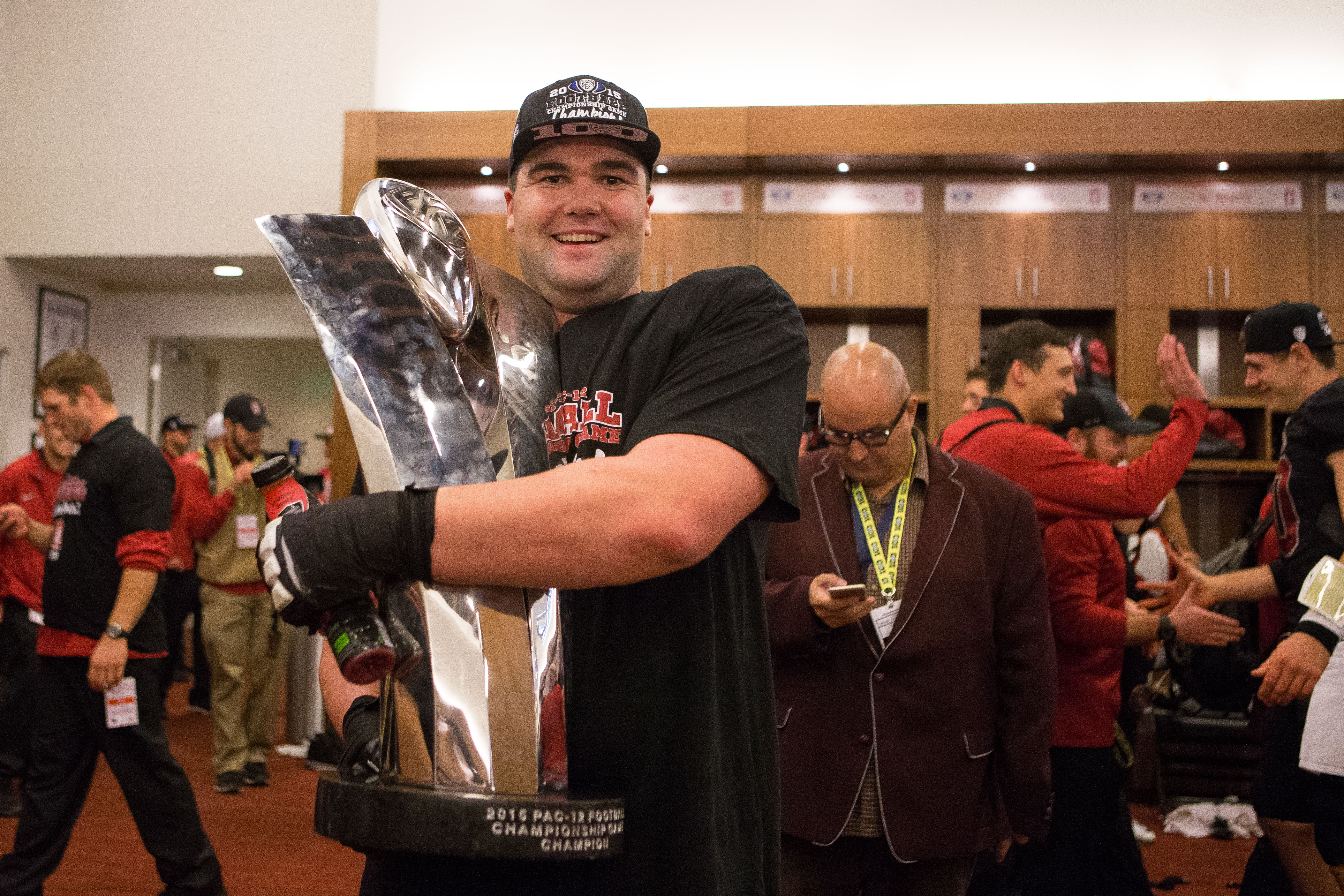 In hindsight, the San Clemente High School football class of 2012 might be one of the most talent-laden groups in school history. For proof, look no further than the opportunities awarded to three of that team’s star players this past weekend.

Former Tritons Kyle Murphy, Travis Wilson and Herbert Gamboa were all members of the 2012 San Clemente team that advanced to the CIF-SS Pac-5 Division title game. After successful collegiate careers, all three players will begin their journey into the NFL this offseason.

Murphy, a left tackle out of Stanford, was picked in the sixth round of the 2016 NFL Draft by the Green Bay Packers. Wilson got an invite to attend rookie minicamp with the Cincinnati Bengals as an undrafted free agent. Gamboa will head to Kansas City Chiefs minicamp as a UDFA as well.

Murphy, who one day could block for all-pro quarterback Aaron Rodgers, was one of two Cardinal players selected by the Packers on draft day, the other being linebacker Blake Martinez. The Packers picked two linemen in their seven-member draft class. Green Bay also drafted Indiana’s Jason Spriggs in the second round.

As a four-year starting quarterback at Utah, Wilson re-wrote the program’s record books. Wilson set the school record for most starts (39), games played (46) and total touchdowns (75). With Wilson under center, the Utes compiled a 24-15 overall record.

Gamboa, who is listed as an outside linebacker, began his college playing career with the University of Montana as a true freshman. He was moved from safety to linebacker at the start of his third year and played in all 14 games, recording 107 total tackles. Gamboa was named a preseason USA College Football All-American honorable mention in his fourth year with the Griz.