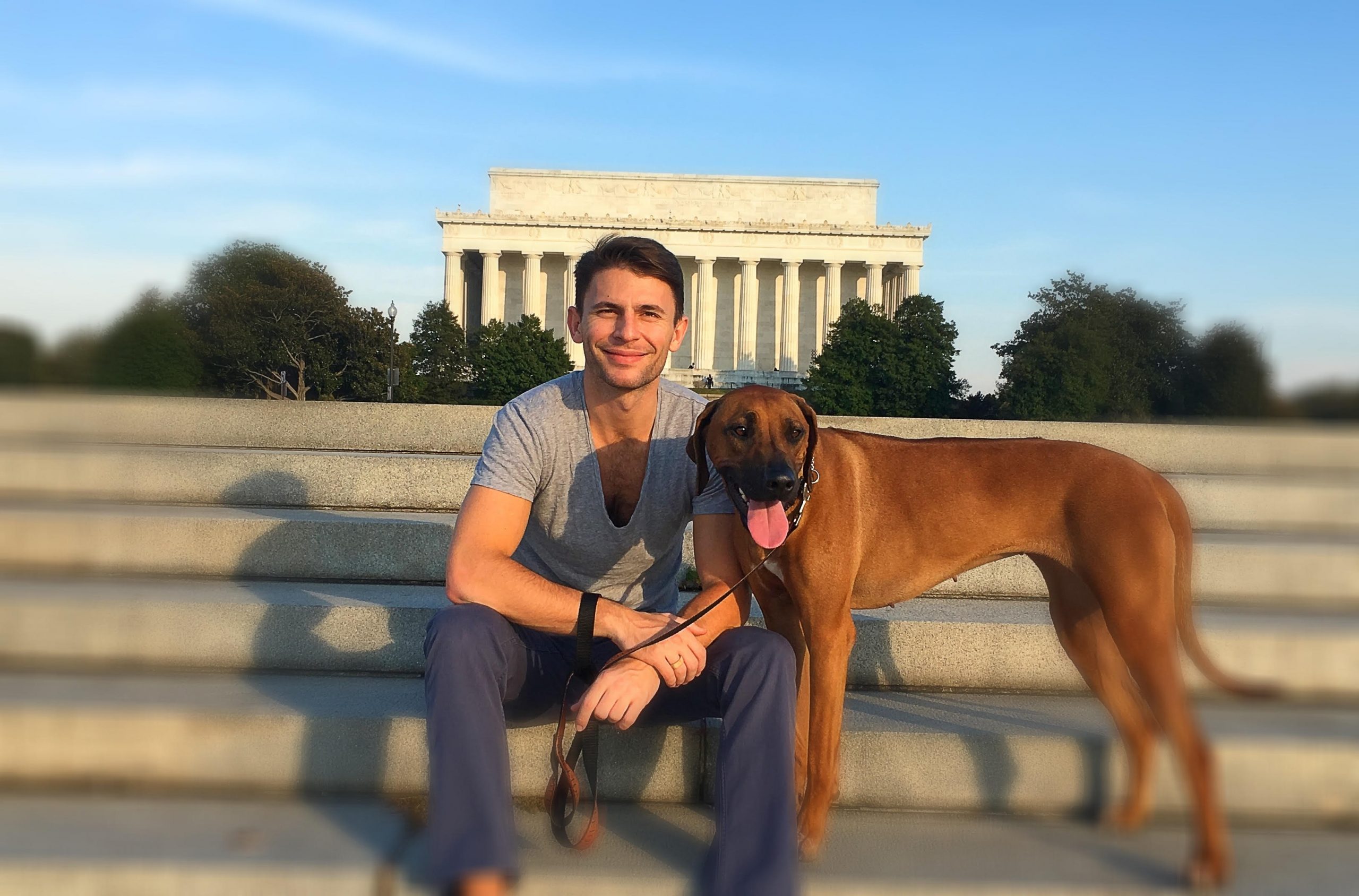 Team Red Cross, representing the American Red Cross at the 126th Boston Marathon, has selected a graduate of San Clemente High to join the team’s 60 runners who will compete on April 18.

David Bargueño, a valedictorian in the Tritons’ Class of 2004, was chosen from hundreds of applicants and “is passionate about supporting the Red Cross team, particularly this year,” the Red Cross said in a press release announcing Bargueño’s selection.

“David is doing everything he can to encourage friends and family to roll up a sleeve—and donate blood, platelets, and cash—to ensure patients receive the care they need,” the release read of Bargueño’s efforts to mitigate what the American Red Cross has declared is the first-ever national blood crisis because of the pandemic.

As a U.S. diplomat based in Washington, D.C., Bargueño has visited at-risk communities in countries such as Afghanistan, South Africa and Brazil, and he has also completed 17 marathons covering every continent over the past decade.

In the weeks leading up to the marathon, Bargueño is raising $10,000 on his GivenGain page to support the American Red Cross. As of Tuesday morning, March 8, he had raised $9,125 toward his goal.

“This is important to me, personally, because I have never been able to donate blood, even as a universal blood donor,” Bargueño’s page read, as he cited federal bans on gay and bisexual men donating blood that are still in place to some extent.

The 126th Boston Marathon will begin at 7 a.m. in Hopkinton, Massachusetts. Bargueño’s progress throughout the marathon can be followed by downloading the Boston Athletic Association Marathon app on a smartphone.