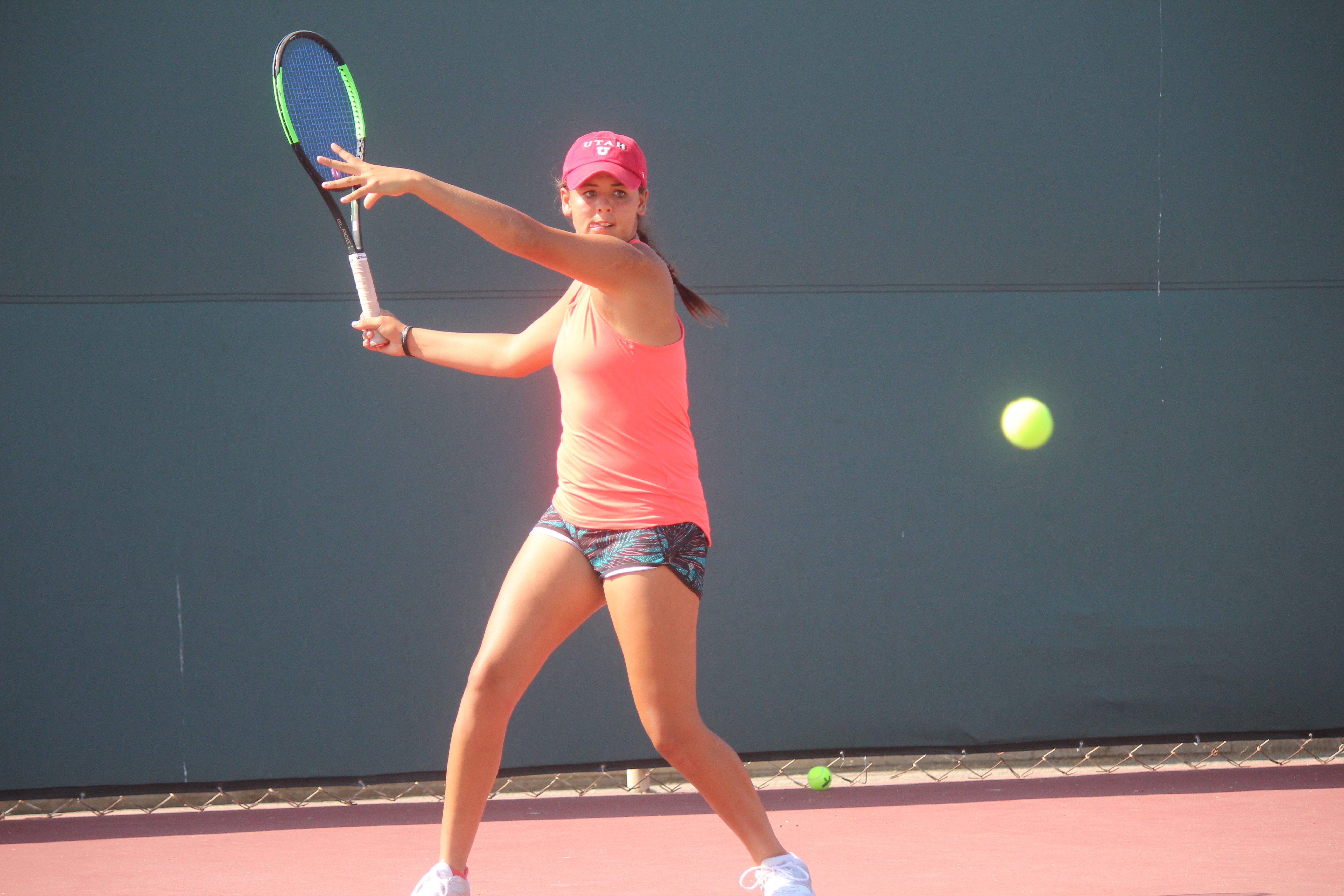 The 2017 fall high school sports season is underway. In our annual season preview, we get you caught up-to-date on all the Triton teams that will be in action this fall.

For in-game updates, scores, news and more for all of the SCHS teams, follow us on Twitter @SouthOCsports.

Experience and depth are on the side of the San Clemente girls golf team this season.

The Tritons return nine players from last year’s team, which won a share of the South Coast League title.

San Clemente (2-0) started the season off with a bang, sweeping a two-match nonleague series against Aliso Niguel last week. The Tritons tied with the Wolverines the first match, but won thanks to a winning card-off score. The Tritons cruised to a 10-stroke victory in the next match.

On both occasions, the Tritons’ cumulative score was in the 190 to 200 range. San Clemente posted a solid team score of 193 in the second match of the season.

San Clemente returns four solid sophomores who made varsity as freshmen, and three seniors with experience.

Senior co-captain Olivia French is averaging one stroke over par and so is sophomore Mariana Gandia-Mak. Senior co-captain Julia Kalez, junior Prair Wahlin and sophomores Maile Benumof and Jessica Cornelius have all been playing well to start the year, Parker said.

“We have a big group that’s consistent. Everyone is posting about the same scores right now and no one is separating themselves,” Parker said. “They’re all right there with each other every day, which is good. So we have depth with all six golfers right now.”

San Clemente will host the Lady Triton Rainbow Sandals Golf Invitational at the San Clemente Municipal Golf Course on Friday, Sept. 22. The tournament will feature dozens of top teams from the area.

The San Clemente girls cross country team will run its first official varsity race at the Cool Breeze Invitational in Pasadena on Thursday, Sept. 7. The next day, dozens of other runners will compete at the Laguna Hills Invitational.

It will be a busy two-day stretch for the Tritons and coach Dave Proodian, who is still waiting to see how things will shake up roster-wise before entering the heart of the season.

At the top of the Tritons rotation will be senior Chandler Horton and sophomores Hana Catsimanes and Belle Sachse. Horton and Sachse were part of the Tritons’ 2016 squad that placed 11th at the CIF-SS Division 1 Finals.

Catsimanes is a newcomer to the team, but has the potential to be a strong contributor. As a freshman on the track and field team last spring, she ran the 1,600-meters in 4:54.99, the second-fastest time in school history.

“We’ve got two or three really strong runners that are going to be the ones to beat for our team,” Proodian said. “And then we’ve got a good core below that. But I say it every year, our league is really strong. We’ll be vying to be in the top-3 (in league), which is going to be tough.”

A large group of returning sophomores and juniors will lead the San Clemente boys cross country team into the 2017 season.

The Tritons competed at the Riverside Invitational on Sept. 2, and were tested by the heat. Battling high temperature, the Tritons finished 12th overall out of 30 teams. The Tritons’ No. 1 through No. 5 runners all finished within 32 seconds of one another.

Juniors Walker Redomond and Jackson Stark and sophomores Conrad Collins, Caleb Mettler and Zac Meyler will all look to contribute.

The Tritons will run at the Laguna Hills Invitational on Saturday, Sept. 9.

San Clemente has proven to be the team to beat in the South Coast League over the past three years. The Tritons have claimed at least a share of the league title every year since 2014 and, thanks to a loaded singles lineup, are poised to contend for a fourth straight title in 2017.

The Tritons return all three of their top singles players from last season. Senior Lindsay Hung is the team’s No. 1 and will be joined by senior Sami Neilson and Jenna Yeam at the top of the rotation.

“Having those three back is huge because we go into a lot of matches with a lot of confidence knowing that we’re going to win a good number of singles sets,” coach John Stephens said. “It gives us a chance to be very competitive in a lot of matches.”

Through six matches, Hung and Yeam have yet to lose.

The Tritons took a hit on the doubles side due to graduation and will need to piece together teams if they are to repeat last year’s success, Stephens said. The Tritons advanced to the second round of the CIF-SS Division 1 Championships in 2016.

San Clemente is off to a 5-1 start to its season and will open league play at home against Mission Viejo on Wednesday, Sept. 20.

San Clemente felt snakebit for most of last season.

The Tritons played in 10 games that were decided by two goals or fewer in 2016 and lost nine of them. That stretch included seven, one-goal games in which the Tritons picked up just one win.

As a result, the Tritons finished below .500 and placed fourth in the South Coast League. Despite being ranked third in the final CIF-SS Division 3 polls, San Clemente was kept out of the playoffs.

Chalk it up to a tough schedule and some bad luck for then first-year head coach Logan Powell and his squad.

Now in his second year, Powell believes a strong group of returners is ready to flip the script and compete not only for a league title, but a deep playoff push.

San Clemente was moved up from Division 3 to Division 2 due to CIF-SS realignment this offseason.

The South Coast League, as usual, is filled with tough opponents like Dana Hills, El Toro and Aliso Niguel.

“It’s been a long (league title) dry-spell here for the boy’s program,” Powell said. “We’ve got a young contingent, but we’ve got a lot of solid players. It will be competitive but I think we have a good shot at making a run at it.”

Despite losing 11 seniors to graduation, the San Clemente girls volleyball team has not missed a beat to start the new season.

The Tritons kicked off their season with a nice run through Foothill’s Queen’s of the Court Tournament in Anaheim on Aug. 19. San Clemente placed fifth in the highly competitive elite division.

While coach Tom Beard is still tinkering with the lineup, the Tritons have been led by a mix of veterans and newcomers in the early going. Junior setter Mia Yim is in charge of running the offense, which features a strong group of middle blockers like Ella Gardiner, Lindsey Waikle and Katelyn Ostrander.

Beard believes Gardiner, a physical and versatile two-sport athlete that was named the basketball team’s MVP last season as a sophomore, has the potential to be a breakout star.

San Clemente hosted Foothill in a nonleague match on Aug. 30 and Beard saw flashes of how he wants his team to compete. The Tritons lost the match, but battled back after dropping the first two sets in a four-set loss.

“We talked about being more aggressive this year on our serving, hitting and passing,” Beard said. “We want to start risking some passes, getting them up to the net which allows us to run a varied offense, and that showed itself against Foothill. This team will get better as the season goes on.”