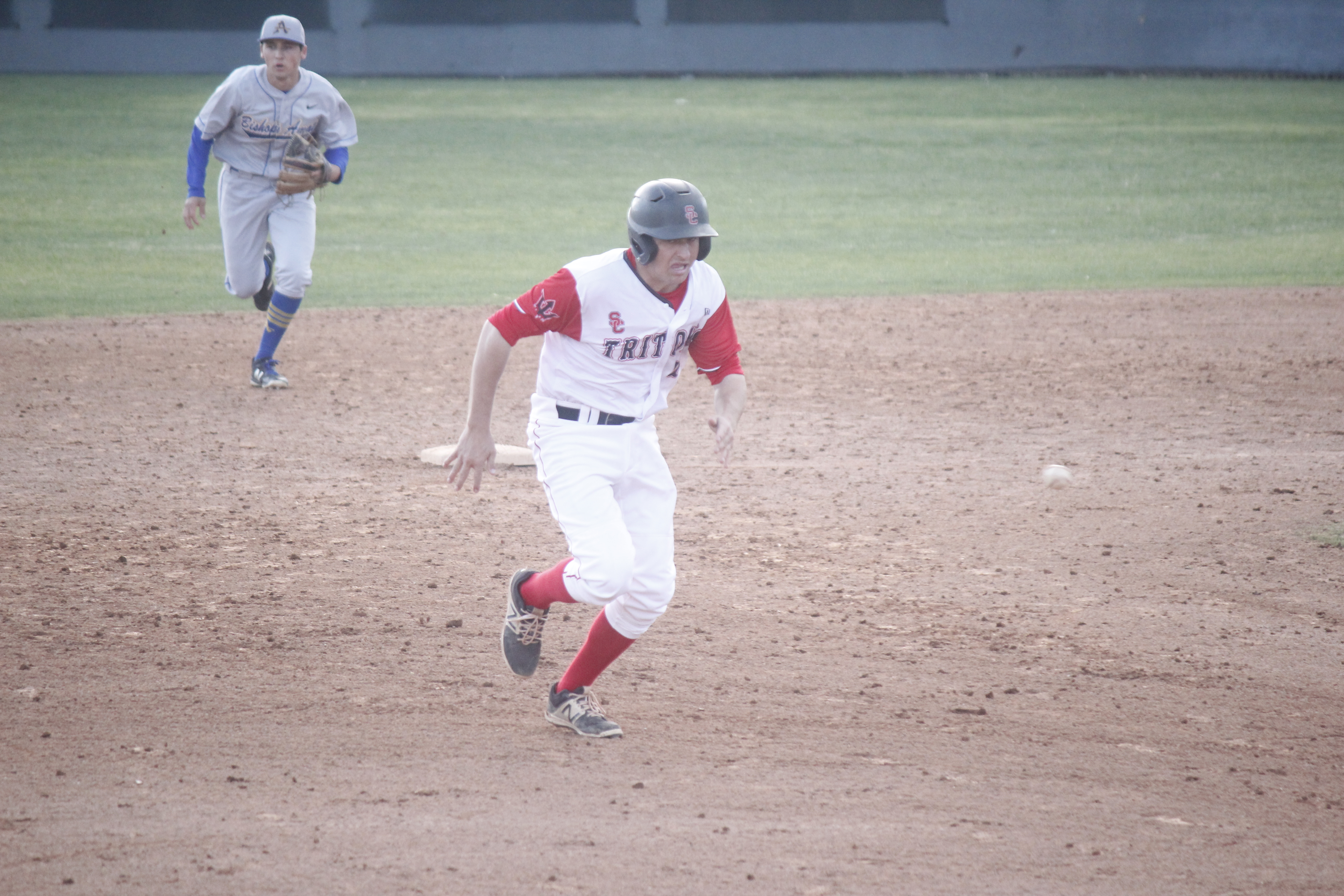 San Clemente picked up wins over Lakewood, 3-1, Yorba Linda, 6-2, and Ayala of Chino Hills, 9-5, to advance to the Loara Tournament final on March 9.

In the championship game, the Tritons (6-1) squared off with league rival El Toro in a match-up of aces on the mound.

San Clemente’s Michael McGreevy gave up two runs in the first inning but only allowed five baserunners in the next six innings.

However, El Toro’s Erik Tolman was a notch better with 12 strikeouts and two hits allowed in a complete game shutout for the Chargers, 2-0.

The win kept El Toro on top of the CIF-SS Division 1 poll, and the tournament performance pushed San Clemente to No. 6. Mission Viejo is at No. 7 for three South Coast League teams in the poll.