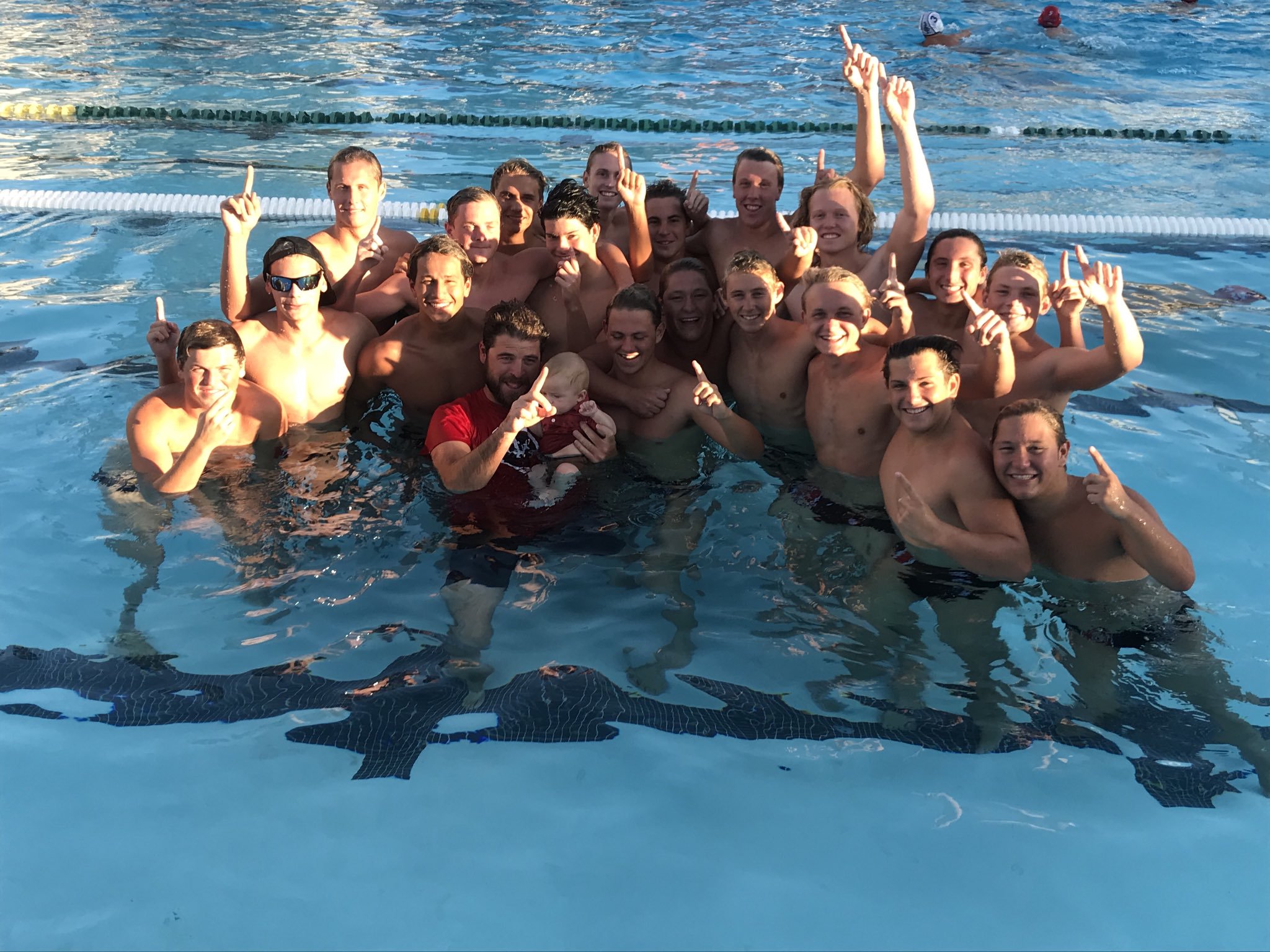 The Tritons (20-7) opened the playoffs with a first-round home game against Coastal Canyon league champion Agoura on Wednesday, Nov. 6. San Clemente was dominant in an 18-5 win.

San Clemente hosts Riverside Poly on Saturday, Nov. 9 in the quarterfinals. If the Tritons advance, they would play the winner of Woodbridge-Mira Costa in the semifinals on Wednesday, Nov. 13.

The San Clemente girls tennis team won its sixth straight South Coast League championship and earned the right to host a home match in the first round of the CIF-SS Division 1 playoffs.

San Clemente plays at Murrieta Valley on Friday, Nov. 8. If the Tritons advance, they would play at the winner of No. 1 seed Corona del Mar vs. San Marcos.

At the South Coast League Finals on Oct. 30, it was an all-San Clemente title match in the doubles bracket, as Jenna Yeam and Jillian Torcaso took down teammates Sydney and Brooke Donovan for the league championship.

The CIF-SS individual tournament begins with sectionals on Nov. 25.

In the only official poll released, the Sea View League champion Tritons wrestling team was ranked No. 8 in Division 5.