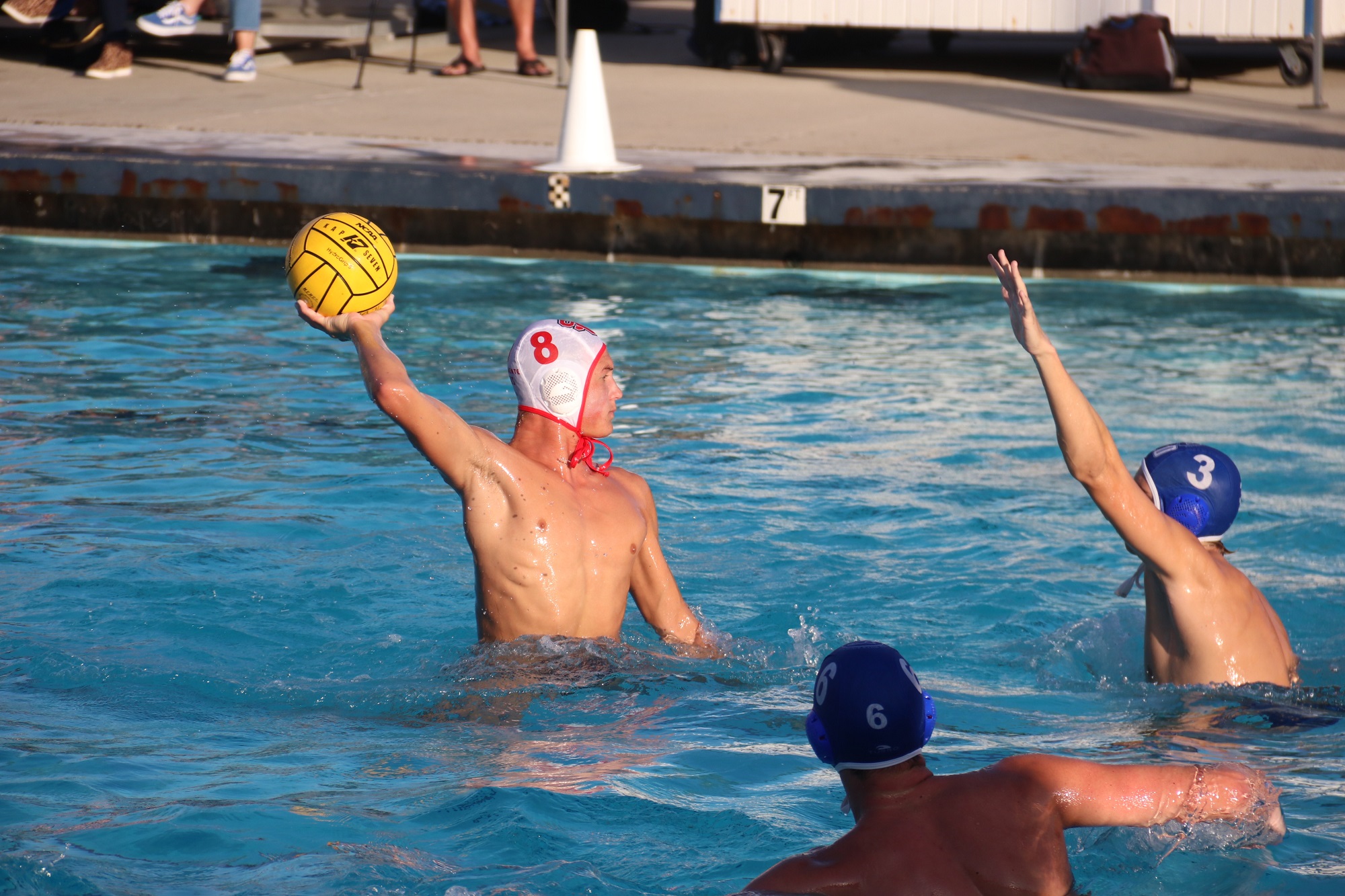 Coverage of Thursday’s match can be found on the South OC Sports social media channels and later at sanclementetimes.com.

The winner of San Clemente-University will take on the Newbury Park-Palm Desert winner on Saturday, Nov. 5. San Clemente would host either team in that quarterfinal matchup.

The Tritons are looking for their first CIF-SS championship since winning the Division 4A title in 1991. San Clemente last advanced to the CIF-SS title game in 2019 for the Division 2 final.