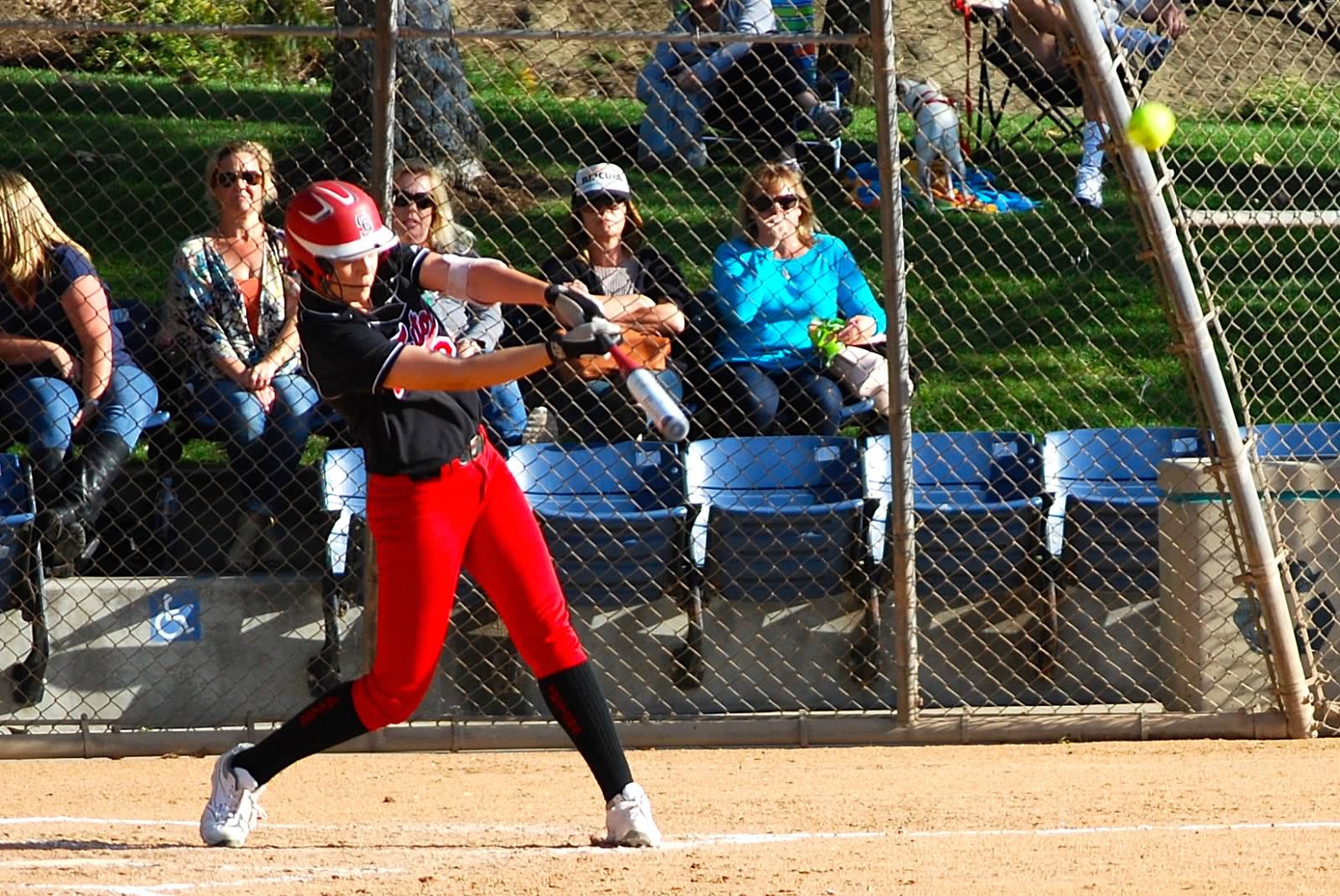 Through the use of statistics and numbers, we break down the special performances, trends and seasons being put together by San Clemente High School spring sports athletes.

0—Runs allowed in 19 2/3 innings pitched by senior reliever Dylan Riddle, as of April 7. Riddle has twice as many strikeouts (21) as he does walks (eight).

9—Number of different players who scored for the Tritons boys lacrosse team in a 21-1 win over Capistrano Valley on April 3. Matt Keany and Branden Wilson each had four goals.

10—Extra base hits recorded by senior catcher Lucas Herbert in 15 games played this season. As of April 7, Herbert has hit a double in four straight games.

18—Runs scored by the Tritons softball team in a win over rival Dana Hills on March 26. Senior Kelsey Horton hit for the cycle in the game, a feat that included a grand slam home run.

4—Match medals won by senior golfer Sammy Schwartz, a mark that is tied for third-best in Orange County. Schwartz has been the medalist in all four of the Tritons wins this season.

30—Goals scored on the year by San Clemente girls lacrosse attack Katelyn Miner. Miner has scored in every game this season, including a season-high seven-goal effort against Santa Margarita on March 27.

4:58—Time posted by senior distance runner Kelsey Carroll in the rated mile race at the Azusa Meet of Champions on March 28, a personal best. Carroll became just the third runner in the girls program’s history to break the five-minute mark in the one-mile.

5—Current rank of the San Clemente baseball team in the latest Baseball America High School Top-25 national rankings. After winning the National High School Invitational, the Tritons jumped from the 18th spot to No. 5.

35—Consecutive sets won by sophomore tennis player Michael Bott. Bott has yet to drop a set this season and will play in the Ojai Tennis Tournament later this month.