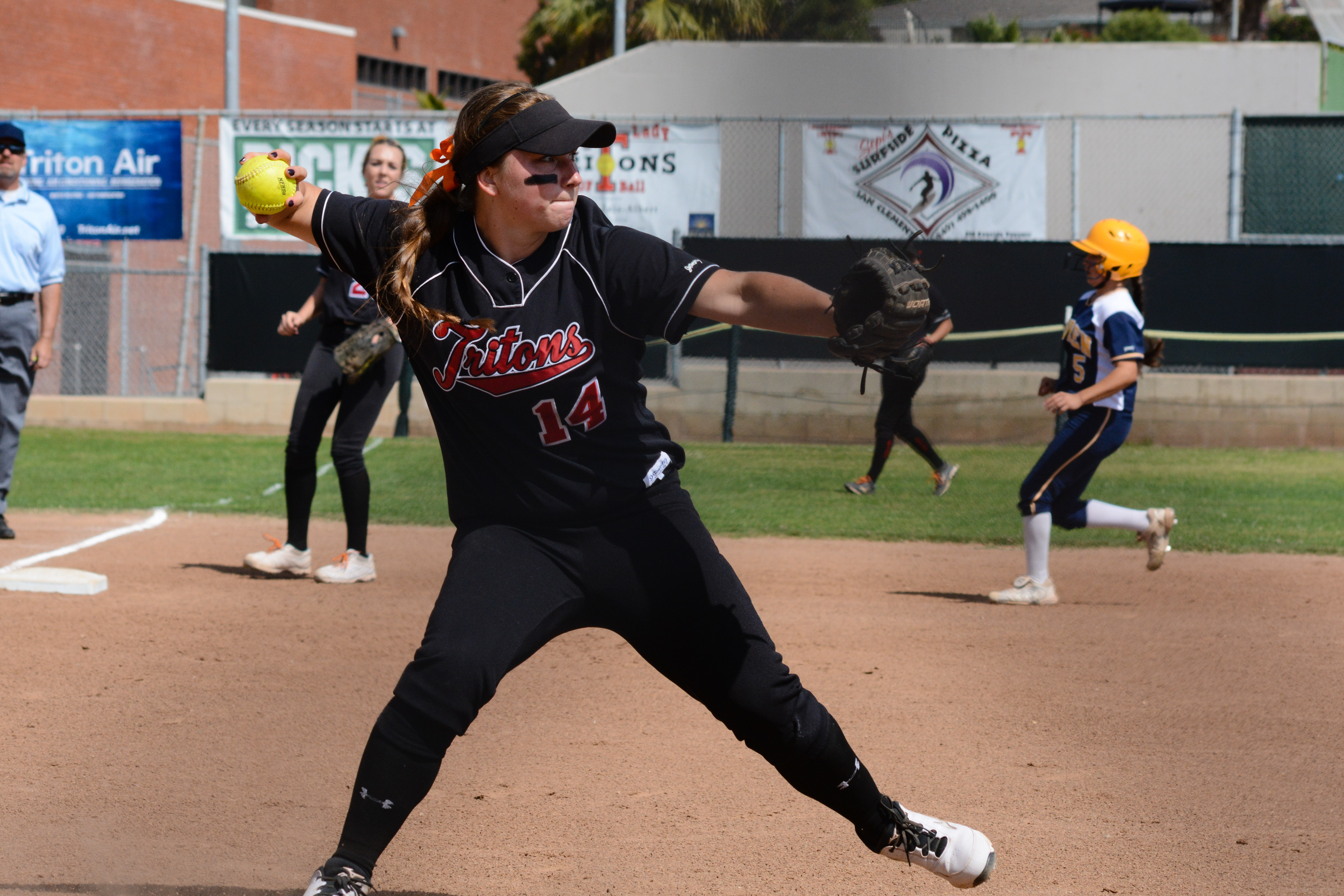 Now that the high school spring sports season has come to an end, we look back on the standout performances and seasons compiled by San Clemente High School athletes.

50—Hits recorded by San Clemente senior catcher Lucas Herbert on the year, the best mark in Orange County. Herbert, who hit .417 this year, was drafted 54th overall by the Atlanta Braves in the MLB Draft on June 8.

11—Combined number of games dropped by the San Clemente tennis trio of Michael Bott, Billy Whitaker and Jay Yeam in 2015. The three went a combined 186-11 in singles play and led the Tritons to the CIF-SS Division 2 finals and the second round of the CIF Southern Regional Championships.

.456—Tyler Ankrom’s on-base percentage for the season. Despite hitting .258 at the plate, Ankrom reached base over 45 percent of the time. Ankrom’s key to success was a sharp batting eye as his 32 walks in 127 plate appearances can attest to.

2—Rank of the San Clemente baseball team in the USA Today super 25 baseball rankings on April 8, the highest they would climb all season. The Tritons earned the No. 2 spot in the nation after winning the prestigious National High School Invitational tournament. The Tritons finished the year unranked.

7—Match medals won by San Clemente senior golfer Sammy Schwartz. Schwartz’s mark, along with six other golfers, was the third highest in Orange County. Schwartz is committed to the University of Hawaii, Manoa.

1:52.53—Connor Dunne’s 800-meter run time posted at the CIF-SS Masters track and field meet on May 29, which set a new San Clemente High School record. Dunne placed fourth in the race and advanced to the CIF State Championships.

18—Number of straight set victories tallied by the San Clemente boys volleyball team. The Tritons went 25-7 overall and reached the quarterfinals of the CIF-SS Division 1 playoffs.

160—Number of wins recorded by senior wrestler Mike Marshall in his four-year high school career. Marshall, who is committed to San Francisco State University, will leave the program as the winningest wrestler in school history. Marshall went 48-9 overall, including 38 pins as a senior, and placed fifth in state for his weight class.