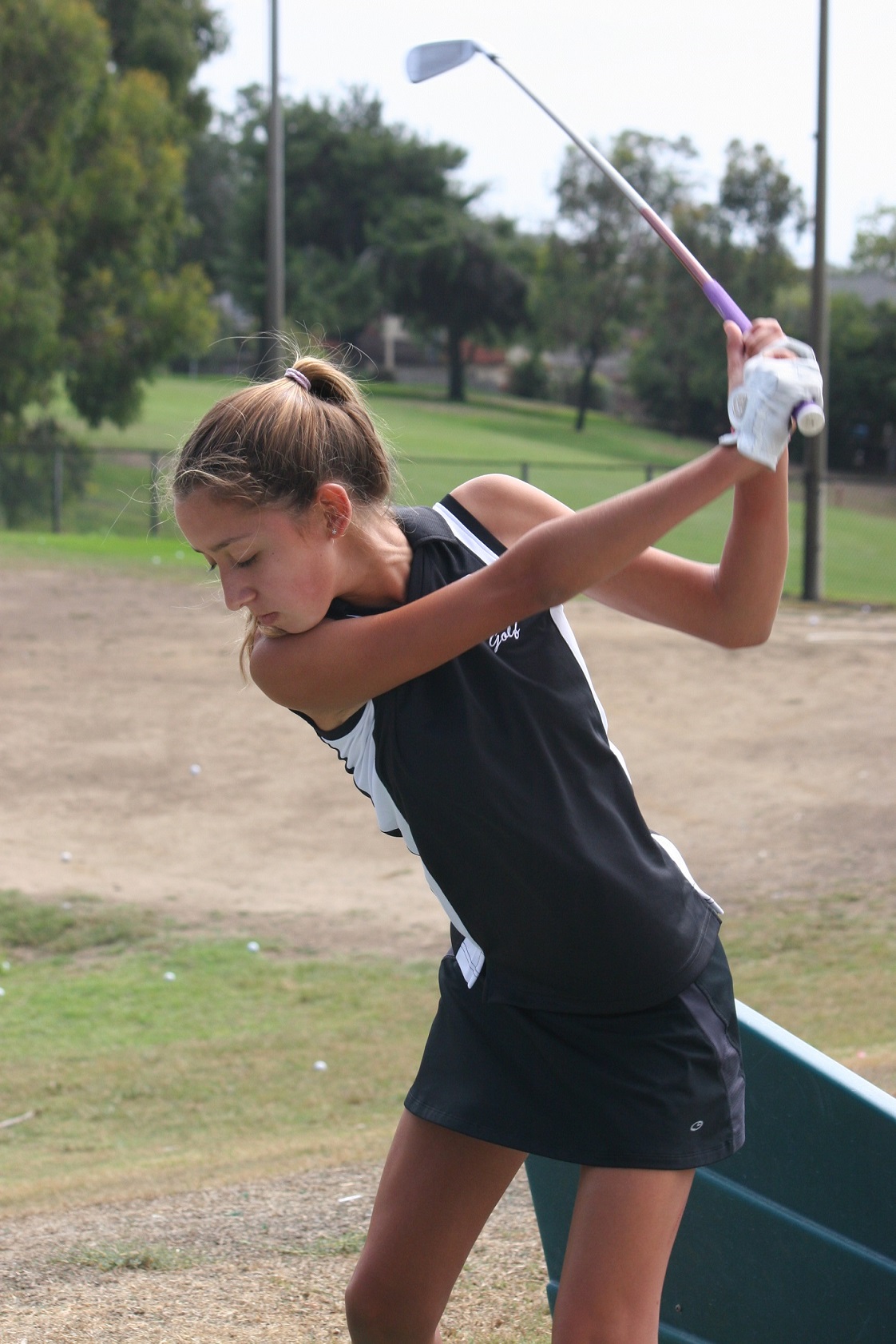 Triton Report: By The Numbers

Through the use of statistics and numbers, we break down the special performances, trends and seasons being put together by San Clemente High School fall sports athletes and teams.

4—Match medals won by senior golfer Isabella Seeburger this season. Seeburger’s four medals, awarded to the lowest score in a nine-hole match, is the ninth-best mark in Orange County as of Oct. 22.

146—Number of kills recorded by girls’ volleyball senior outside hitter Cali Hoye this season. Hoye is averaging 4.6 kills per set.

12-6—The winning score in the San Clemente girls tennis team’s victory over Dana Hills on Oct. 1. It was the first time in school history that a Tritons girls’ tennis team defeated the Dolphins on the road.

10—Average tackles per game for junior linebacker Ryan Russell. Russell, who has played in six games for the Tritons, leads the team with 60 total tackles.

9.3—Senior running back Vlad Dzhabiyev’s average yards per carry this year. Dzhabiyev has been the Tritons go-to back, rushing for 485 yards and five touchdowns through seven games.